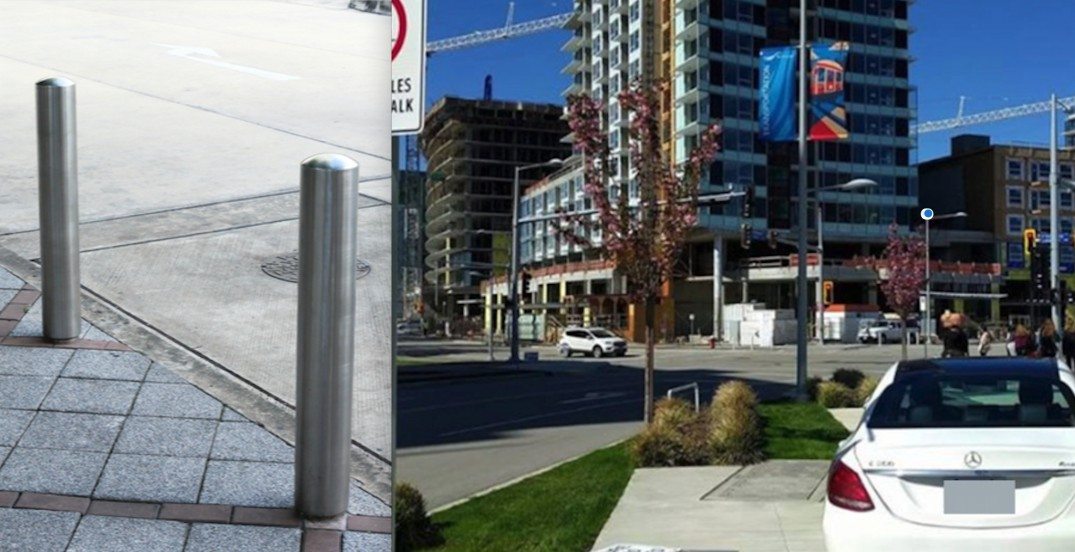 The City of Richmond has taken quick action to prevent drivers from parking on a particular sidewalk in the city.

Last week, a photo of a white Mercedes parked on a sidewalk along Hollybridge Way made rounds on social media. The photo was captured by Paul Phelan and posted the Facebook group, “Richmond Learns to Park.”

The driver decided parking here was a good decision, despite there being a “No Vehicles on Sidewalk” sign posted in that exact spot. 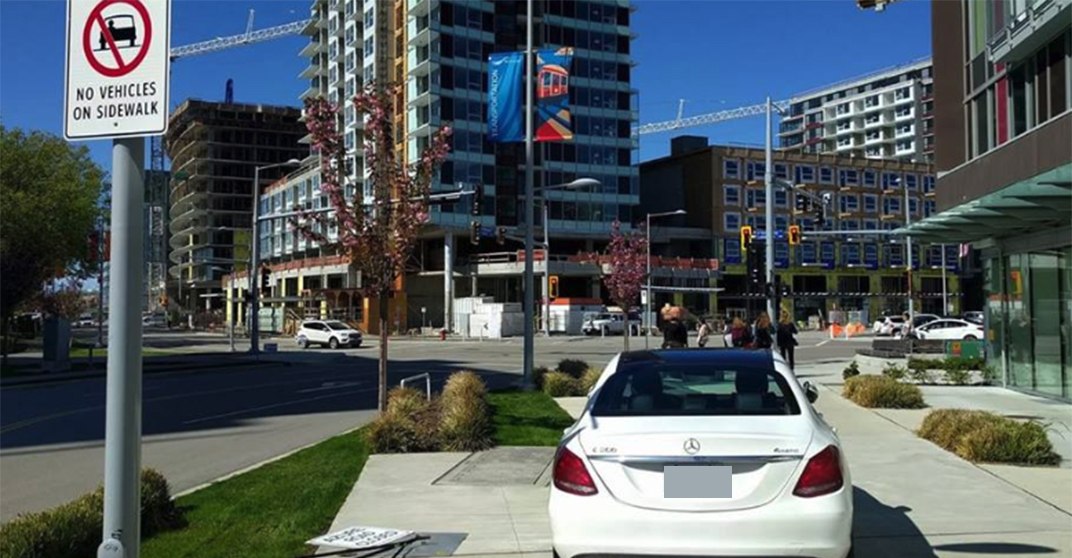 Now the city has put up bollards (metal posts) to block the area and prevent any more cars from parking on the sidewalk.

Ted Townsend, director of corporate communications and marketing with the City of Richmond, told Daily Hive the bollards cost $2,000 to install. 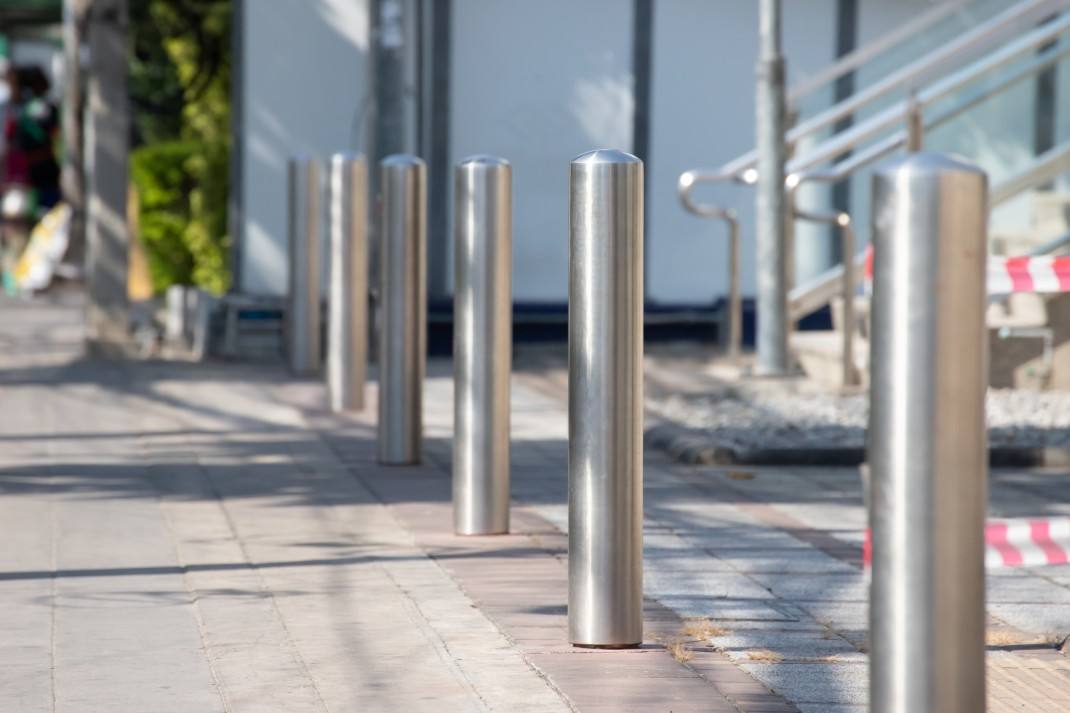 “This was a minor installation and not uncommon,” he said. “Bollards are in place in many areas across the city to restrict people from driving through or parking in areas not intended for that purpose and this is common practice in most municipalities.”