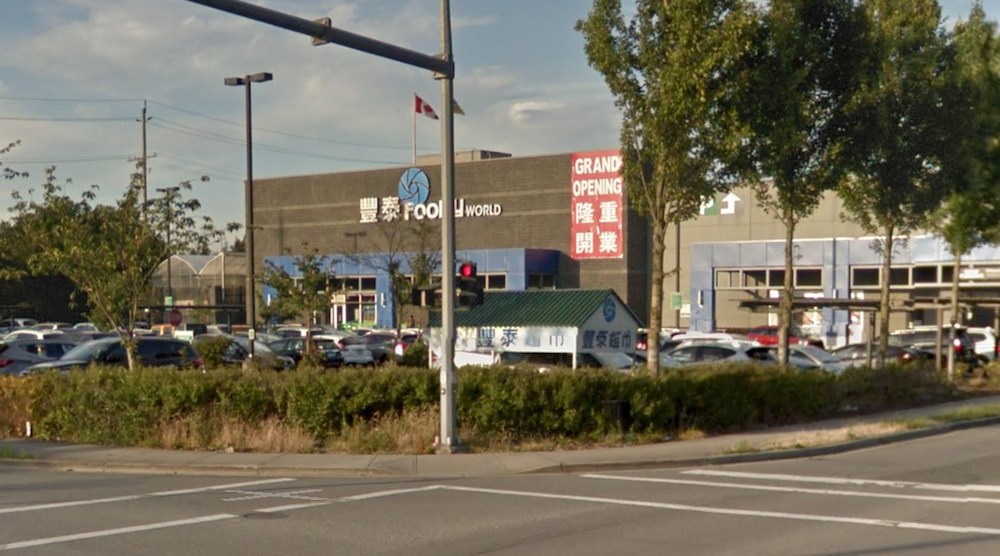 Local health authorities have confirmed that one person has died after being infected with Listeria from Foody World, a major Asian grocery store in Richmond.

A spokesperson with Vancouver Coastal Health told Daily Hive that the individual had other health conditions and the exact cause of death is not known at this time.

At least six other people have been hospitalized due to the food poisoning outbreak from the grocery store, prompting the health authority to issue a warning to the public not to consume any produce or ready-to-eat foods made in-house by the grocery store at 3000 Sexsmith Road.

Items purchased since July 2016 that may be contaminated and should be thrown out immediately include:

Health inspectors have closed the store and kitchen until further notice; the store will not reopen until it meets health and safety standards.

Listeriosis contamination can lead to serious illness, such as meningitis, blood infections in pregnant women and newborns, those with weakened immune systems, and older adults or seniors. Symptoms include fever, headache, diarrhea, vomiting, and muscle aches.

It can take up to 10 weeks for symptoms to appear, but symptoms typically start within four weeks after coming into contact with the bacteria.

Anyone who believes they may have an infection caused by Listeria is asked to see a doctor for testing, advice, and treatment. Those who are healthy usually require no treatment, but individuals at higher risk for serious illness can be treated with antibiotics.