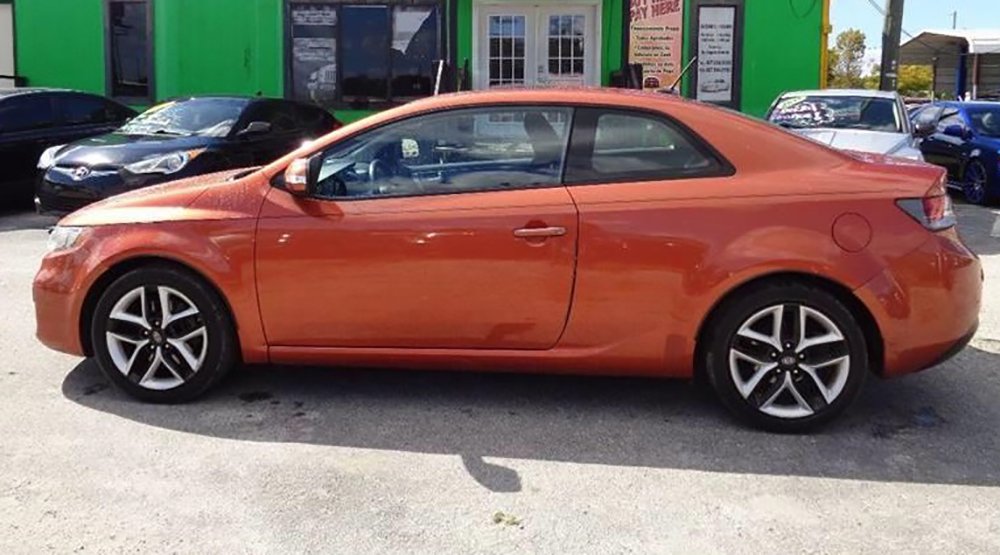 An example of the suspect 2010 orange/reddish Kia Forte (IHIT)

The man found fatally shot in his crashed car at Granville Avenue and Ledway Road in Richmond on Sunday has been identified as 24-year-old Jasdeep Singh Klair.

According to a release from the Integrated Homicide Investigation Team, police found Klair unresponsive in his vehicle at around 2:25 pm.

Klair is known to police and his shooting is believed to be targeted, said the release. IHIT is now working with Richmond RCMP to canvas the area and gather evidence.

Staff Sgt. Jennifer Pound says it’s believed Klair was shot while he was driving his own car and lost consciousness, before crashing on Granville Avenue.

However, said Pound, no one called in the gunshots.

“This homicide occurred in a heavily populated residential area at a busy time of day,” said Pound.

“Despite many individuals in the area hearing the gunfire, police did not receive any calls to attend for shots fired, but rather were called for the car crash following the shooting.”

According to Pound, it appears there was a suspect vehicle in the Lindsay Road neighbourhood that fled after the shooting.

The suspect vehicle is described as a 2010 orange/reddish Kia Forte.

Pound says the suspect vehicle was found in the 4400 block of Thompson Road less than an hour after the shooting, and it had been reported stolen in Surrey in March.

The suspect vehicle may have been found, but police are still looking for suspects and they’re hoping the bright colour of the car will help jog people’s memory.

“Due to the distinct description of this vehicle, police believe there are individuals who can assist in bringing further information forward and/or assist by identifying the occupant(s) of the suspect vehicle,” said Pound.