A search and rescue operation is underway in the North Shore mountains after two hikers in their 50s failed to return from their excursion on Tuesday.

According to North Shore Rescue, the search is focused around Mount Seymour as the Richmond couple planned to hike to the Third Pump. The hikers left at 9:30 a.m. and the route typically takes up to five hours to complete.

The female, 51, is believed to be wearing an orange jacket while the male, 55, is carrying a grey/blue backpack.

Anyone who has seen the couple is asked to call North Shore Rescue immediately at 604-983-7441. 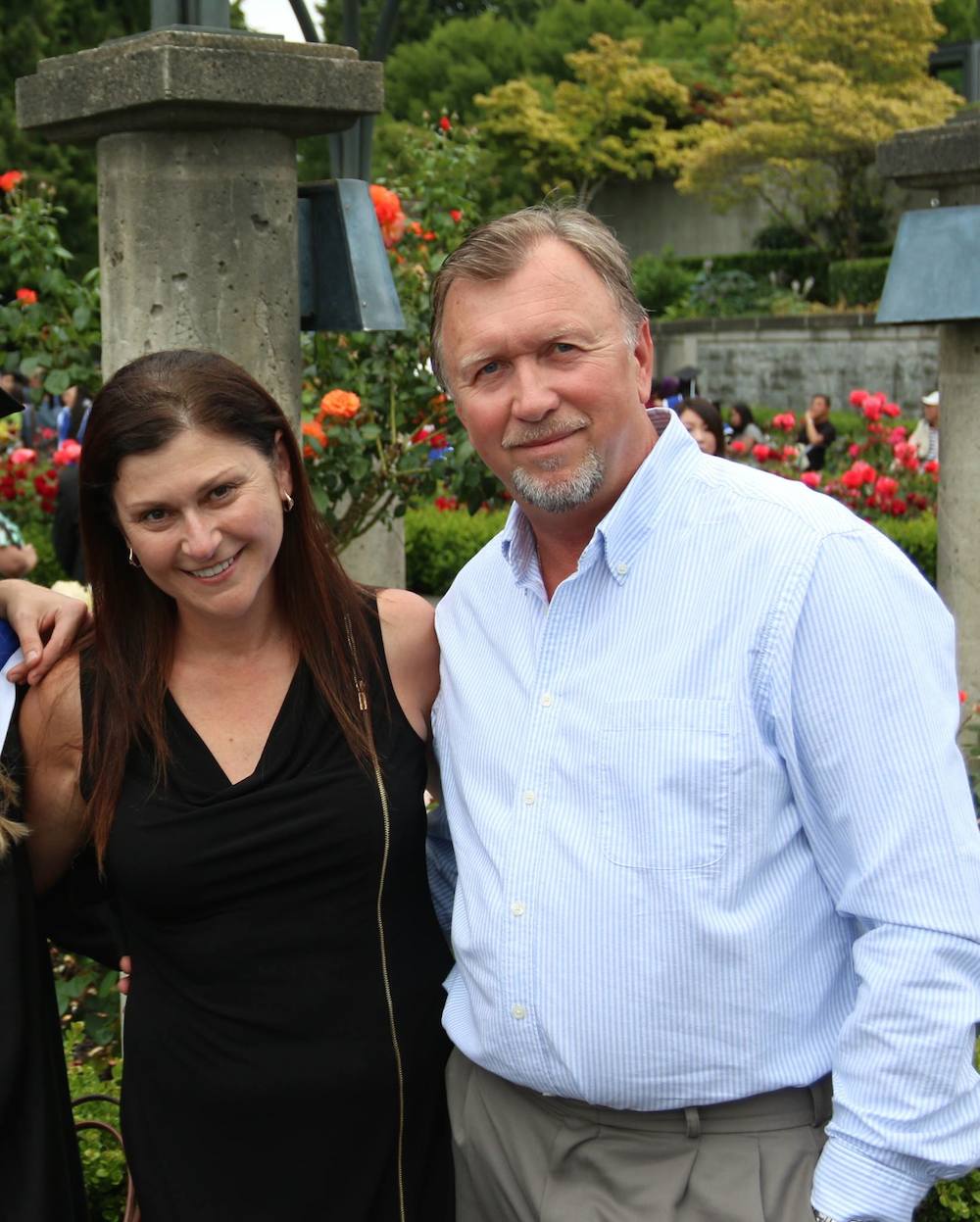