In recent years, socks have gone from a necessity that you purchase in bags of 10 pairs at Walmart to statement fashion accessories, especially for men. California-based company Richer Poorer launched in 2010 right when the craze for fun, stylish, patterned socks was taking off – now they’ve built a sock empire and have expanded into t-shirts and underwear.

At $12 per pair of fun, one-size-fits-all socks, and $28 for a soft, wearable t-shirt, it’s hardly surprising that Richer Poorer appeals to both regular people and celebrities alike –  Josh Duhamel, Channing Tatum, and Johnny Depp have been known to wear their products.

“We focus on every day basics and the products that you love to wear – it’s just a matter of where you get them from and really trying to stick to the value proposition that we have gained trust with the consumer with – that we’ll provide a well-designed, well-branded, high quality product at a reasonable price point,” Richer Poorer co-founder Iva Pawling tells Vancity Buzz. 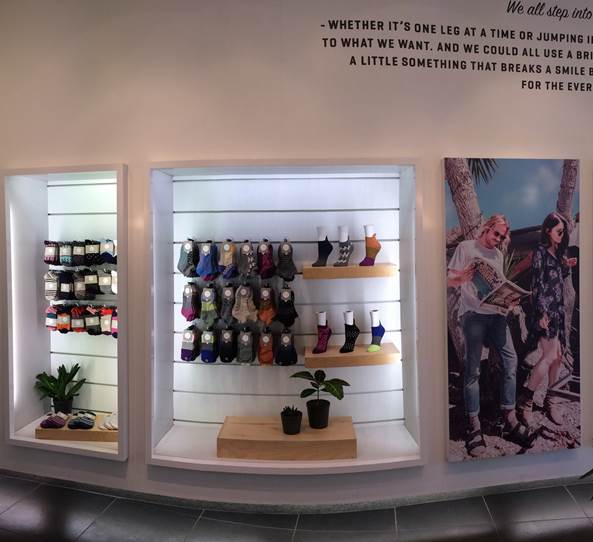 And the formula seems to be working. All their t-shirts are made with organic cotton in the U.S., and each piece they sell – be it a t-shirt, pair of socks, or underwear – has a certain timeless quality that allows consumers to wear them over and over again. Their men’s t-shirts have taken off in such a short period of time that they’re going to offer women’s t-shirts come June, and they say they’ll be filling a much needed gap in the market. 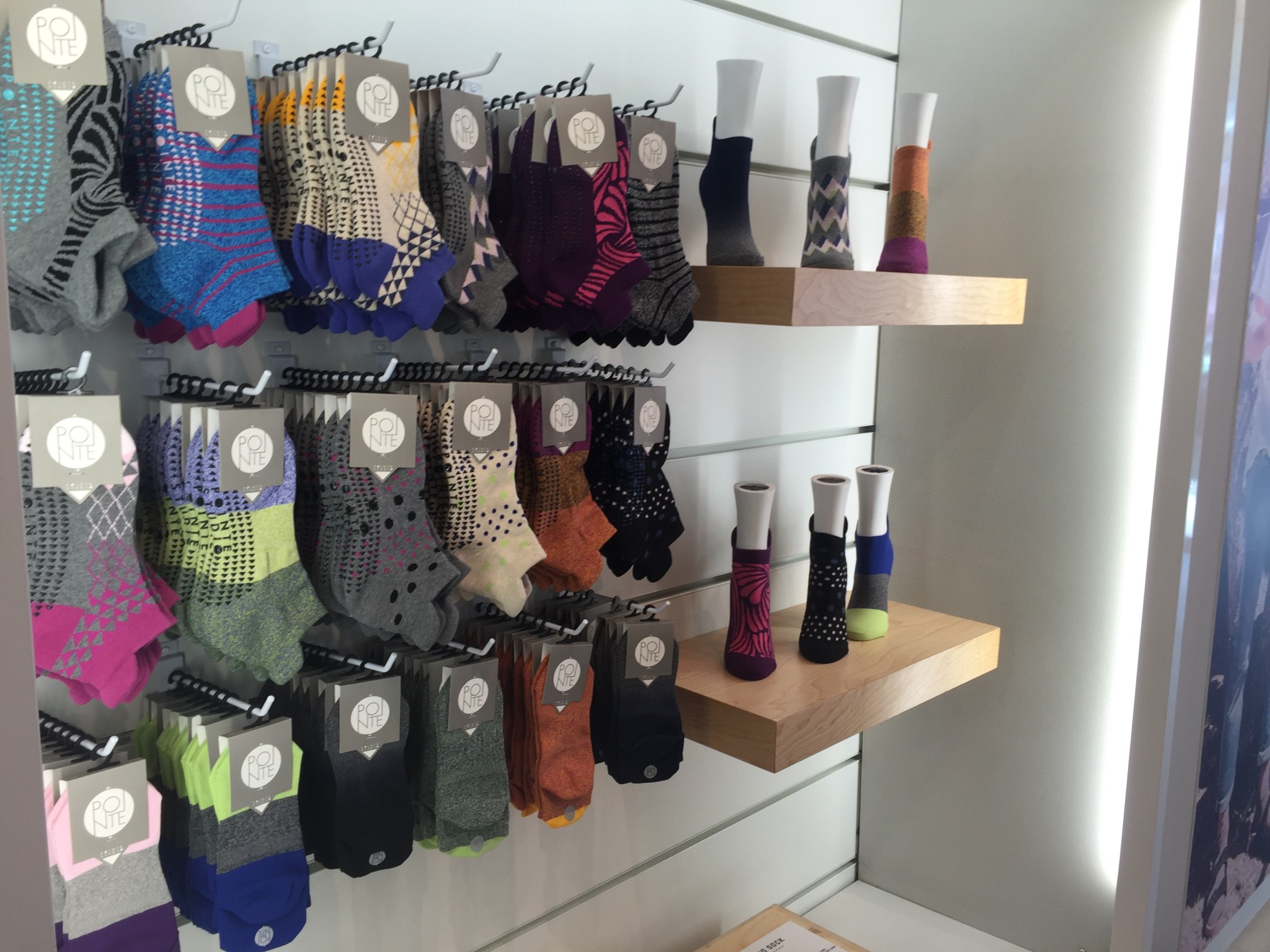 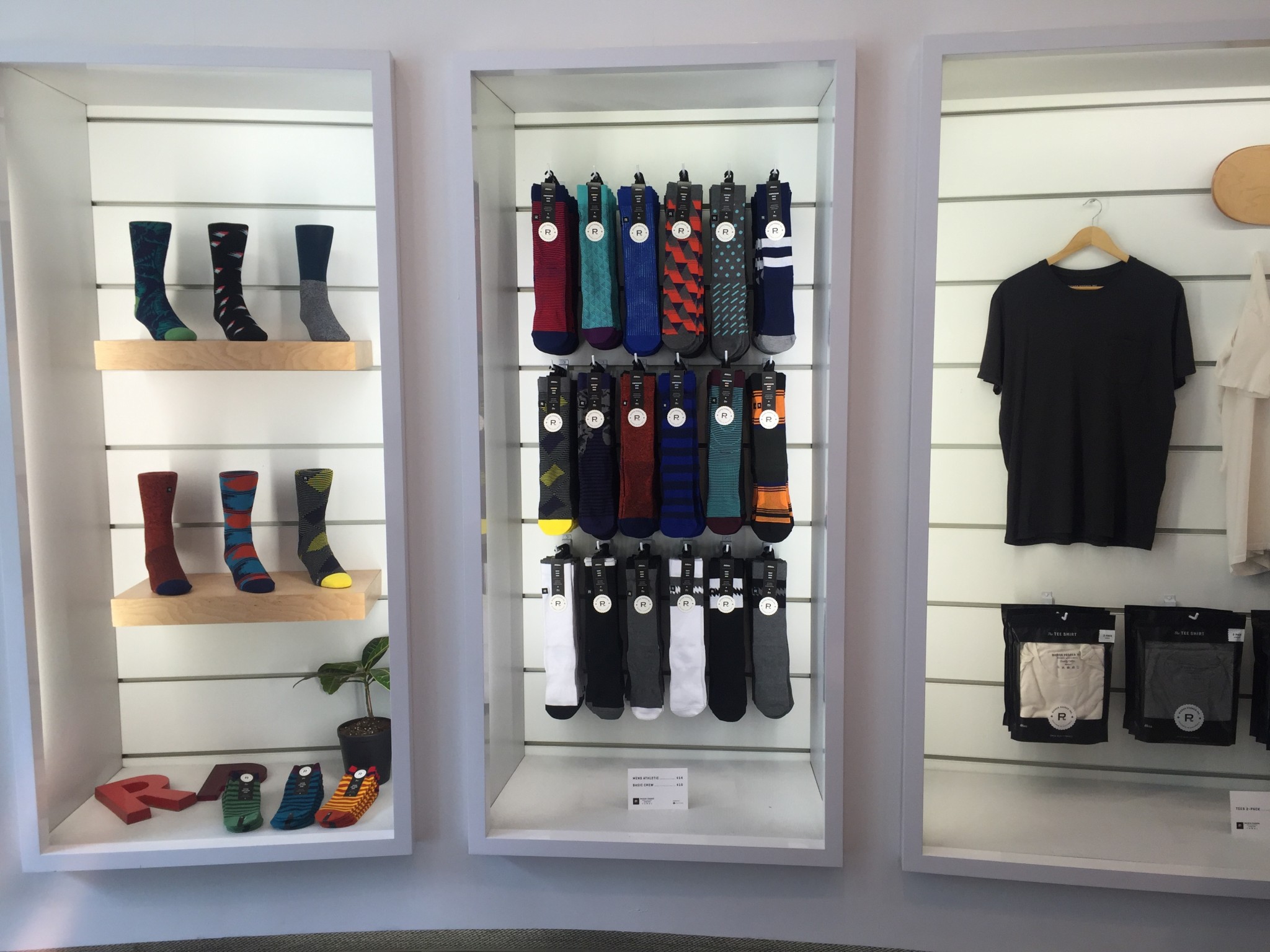 “It was interesting – we surveyed hundreds of women and what we thought was what women wanted was close to where we were at, but I feel like we really talked to our consumer, our friends, and all the cool girls in our world to give us a lot of direction,” Richer Poorer marketing manager Allie Greenberg tells Vancity Buzz. “Everybody wants the perfect tee, but it doesn’t exist – whether it’s $15 at Uniqlo or $120 at Rag And Bone, it’s never quite right.”

Greenberg says they found women want more selection when it comes to their basics, so they plan to launch a “scoop-v” (a combination of a scoop and v-neck), a crew neck and a muscle tank top to start.

“With men, you can do one tee – a crew neck, really simple pocket tee and it transcends everything. For women, it was like, no way – we need three bodies to start,” she says.

Vancouver-based company Shoes.com acquired Richer Poorer at the end of last year and are bringing their laid back west coast vibe up to the city. Until Sunday, Richer Poorer is occupying the old Lacoste space on Burrard Street to give Vancouverites a taste of what they have to offer.

If you can’t make it out on the weekend, don’t fret – they’ll have a permanent spot in the Shoes.com location that’s going in at 779 Burrard Street in August.