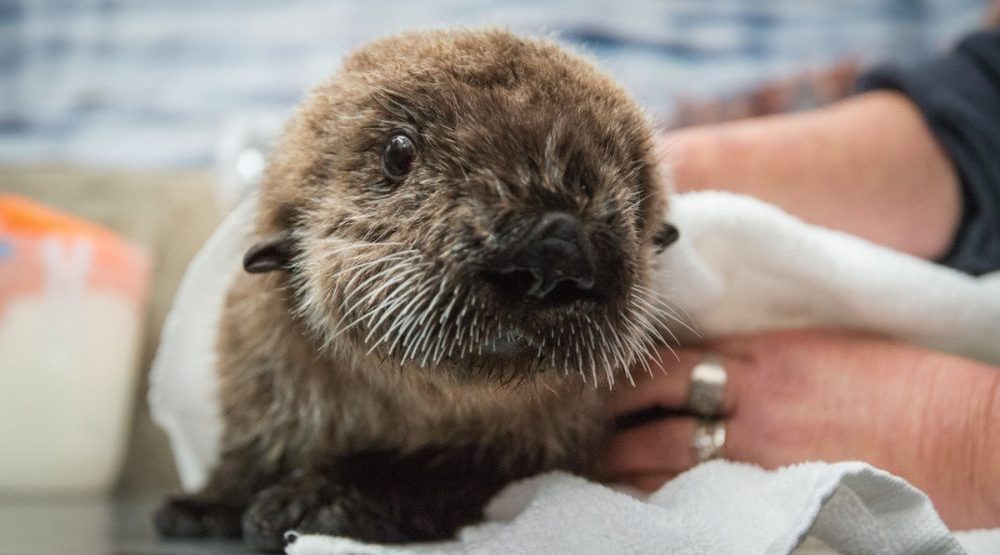 When he was discovered washed up alone on a remote beach in Washington State on August 1, Rialto the sea otter pup was emaciated, had pneumonia and a gastrointestinal infection.

Sick, and stranded without his mother, the tiny marine mammal had a poor chance of survival.

But this story has a happy ending as, after six weeks of round-the-clock care at the Seattle Aquarium, Rialto has now moved into his new home in Vancouver.

“Wild sea otter pups can have low survival rates,” says Martin Haulena, head veterinarian at the Vancouver Aquarium who consulted on Rialto’s care right from the rescue.. “This guy was really sick, so the odds were stacked against him.”

Settling into his new home 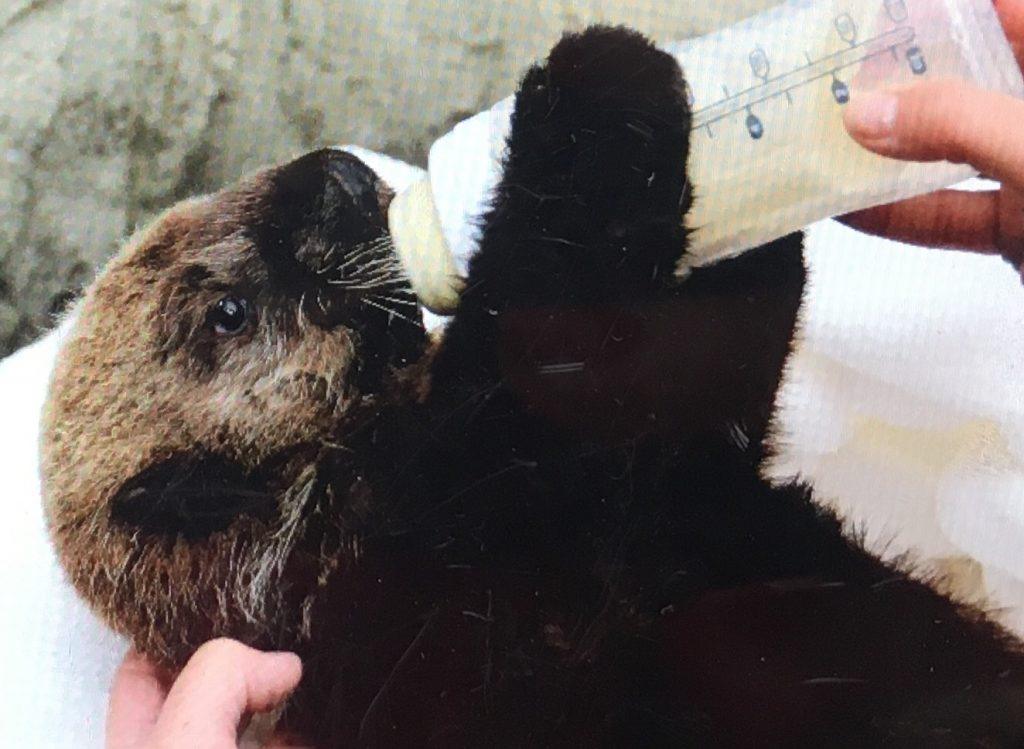 According to a release from Vancouver Aquarium, Rialto has been deemed non-releasable by US officials as he has not learned the skills to survive on his own and won’t survive if he were to be released back into the wild.

Rialto will soon meet the aquarium’s three rescued Alaskan sea otter residents: Elfin, Tanu and Katmai. But first he must get healthy, gain weight and settle in.

While visitors are unable to see Rialto in the flesh just yet you can check in on his progress via a dedicated webcam.

But be warned, this impossibly cutesy critter is like kryptonite for workplace productivity.