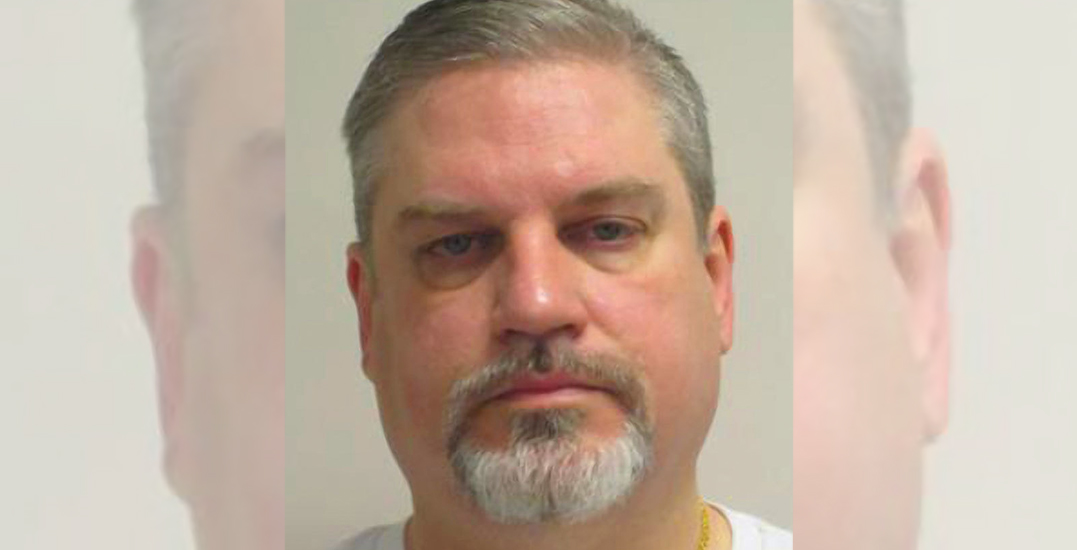 A reward of up to $50,000 is being offered for information leading to the arrest of a fugitive unlawfully at large.

He was serving a life sentence at the Correctional Service of Canada’s Mission Institution for “numerous convictions,” including second-degree murder and armed robbery.

He was last seen wearing jeans and a white T-shirt. He stands at 5’9″ and approximately 196 lbs. He has blue eyes, greyish-brown hair, and a scar on the side of his right eye. 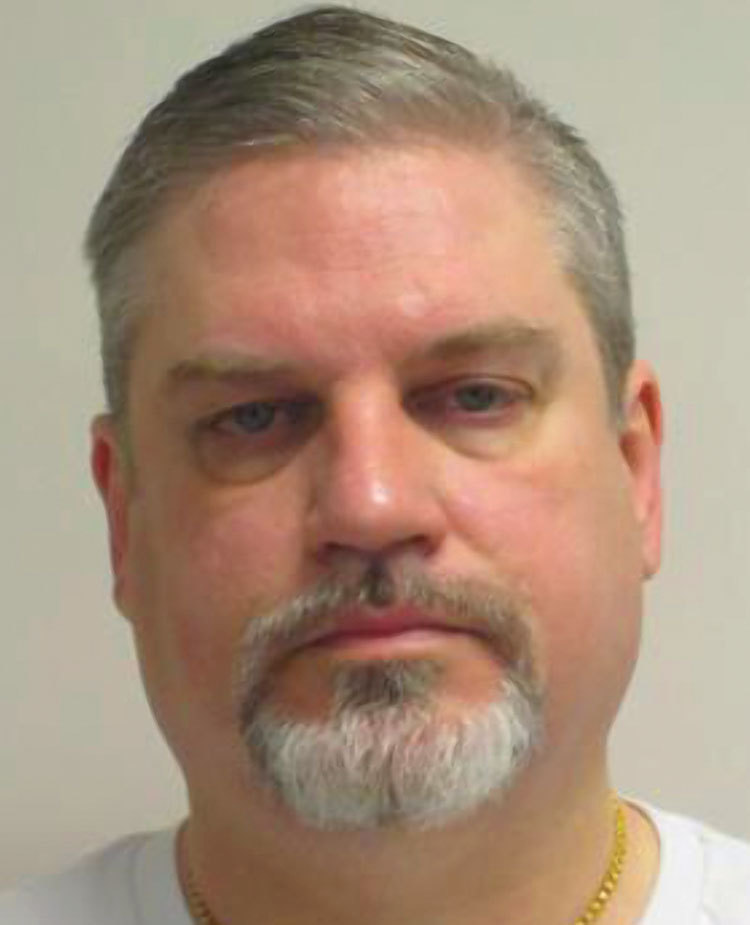 The Bolo Program, which uses social media and technology to find Canada’s most wanted, has also announced that a reward of up to $50,000 is being offered “for any information leading to the arrest of this suspect.”

The program warns, however, that no person should take action to apprehend MacKenzie by themselves, as he may be “armed and dangerous.”

Police also note that anyone offering MacKenzie assistance in evading arrest could be considered an accessory after the fact and could face charges.