Another Auto Show has come and gone in our fair city. Not that anyone really noticed, because as much as the New Car Dealer’s Association of BC would like to claim the contrary, people in Vancouver just aren’t that much into cars, other than from a strictly practical sense or to flaunt their questionable taste or wealth. And while the organizers of the 93rd annual Vancouver International Auto Show made some headway by trying to engage a generally indifferent audience with such interactive components as the Green Ride and Drive, where attendees had the opportunity to test drive a variety of clean energy powered cars, it was very apparent that Vancouver has a long long way to go when it comes to throwing a world class Auto Show. 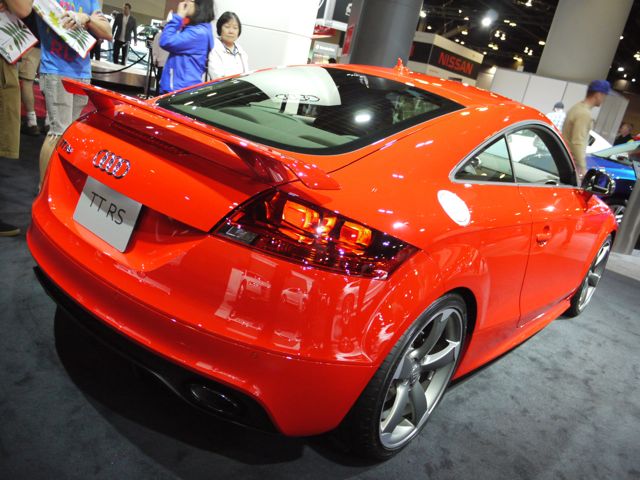 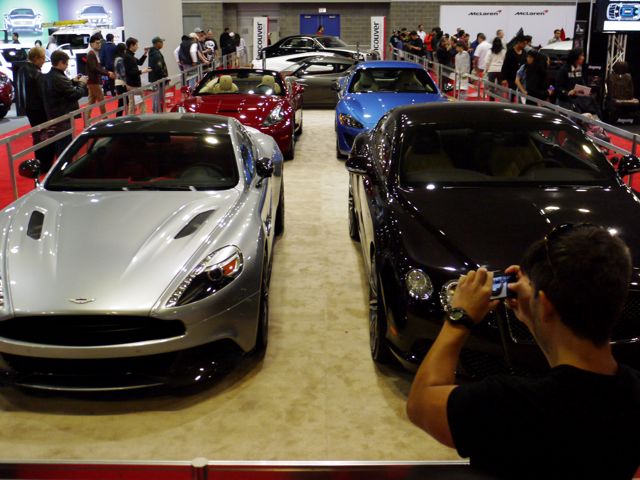 With only 21 auto manufacturers on the Convention Centre’s overcrowded, LEED Platinum certified floor, it was wall to wall boring. Only 3 real concept cars graced the show, with entries from Chevrolet and Honda, and the rest being simply what you can normally find at local dealers. Even the so called Super Cars were what you’d normally see on a nice, sunny weekend rolling down Vancouver’s streets. Now when I asked various brand reps why they didn’t bring down any high end concepts and upcoming models, like the yet again conspicuously absent BMW i8 or i3 (Not only was the commercial for it filmed here, but it was just in Toronto for their show) or the 2014 Corvette Stingray, my answer came in the form of either a blank stare, or the tired excuse of another, more important auto show getting dibs. However, there was a billboard featuring the the upcoming reboot of Acura’s NSX, hanging in the back of the hall, behind more… pedestrian offerings from Honda’s upscale cousin. Of course, it’s true. The New York Auto show had some premium unveils with the new Subaru WRX concept, and Geneva took hold of the “only free i8 model.” Same for the green cars. Not a single Fisker (Maybe because they’re going totally bankrupt) and the only Tesla in attendance was one from Saskatchewan. You read that right folks, the only car at the show with a Tesla badge was from Saskatechewan. None of BC’s 50 or so Tesla owners were at the show with their cars. Perhaps it’s because no matter how many 240 volt charging stations have been installed in BC (Up to 500) or how “Green” our city claims to be, it doesn’t even have a real Tesla dealership. If we want to drive Motor Trend’s Car of The Year, we’ll have to go to Toronto and buy one. 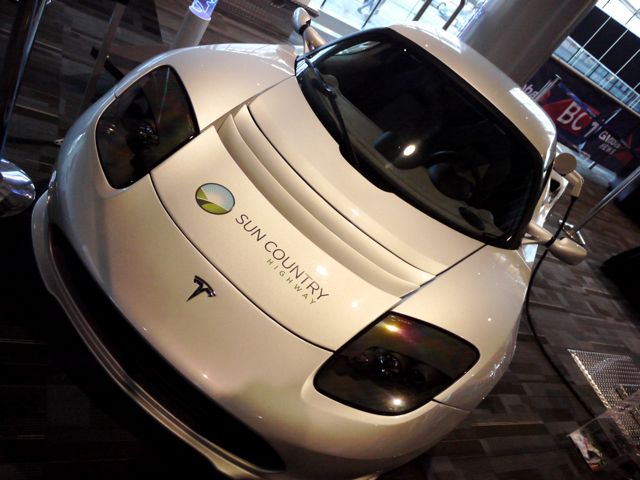 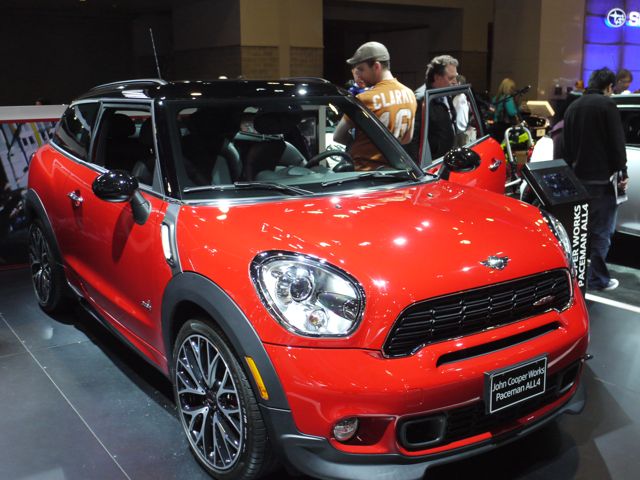 Speaking of Clean Energy Vehicles, the BC government, in conjunction with the New Car Dealers Association of BC have extended their CEV for BC rebate program. The rebate, which knocks up to $5000 off the price of a new electric car or plug in hybrid, was set up last year to provide an incentive for consumers looking to reduce their carbon footprint by driving something that doesn’t need fossil fuels to make it go. However, when compared to Ontario’s $8500 rebate and after doing a few quick calculations, it’s apparent that BC’s rebates have only attracted approximately 400 clean energy vehicle buyers over the last year. I guess it’s better than nothing, but I’d bet money that if the government and NCDA would actually advertise the program beyond simply an amateurish website featuring a FAKE CAR on the front page, then they’d actually see those numbers increase. 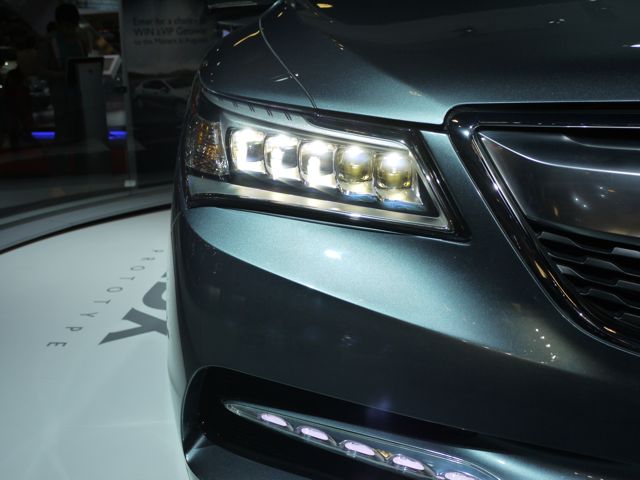 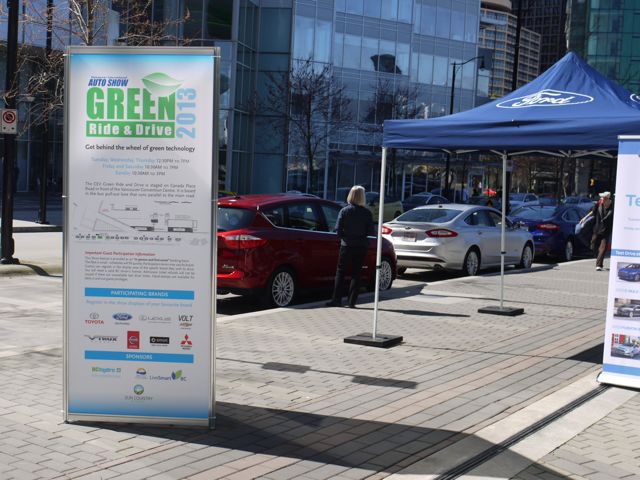 Bottom line on this year’s show? If you’re in the market for a new car and want to see everything available under one roof, then it wasn’t a big deal to pony up the 15 bucks and check it out. But if you’re an auto enthusiast and are looking to experience concept cars, exciting unveilings and high end automobiles, you’re better off visiting one of the big shows out east or overseas. I mean seriously, this year’s show was something I’d expect to see in a city like Edmonton. Not Vancouver.