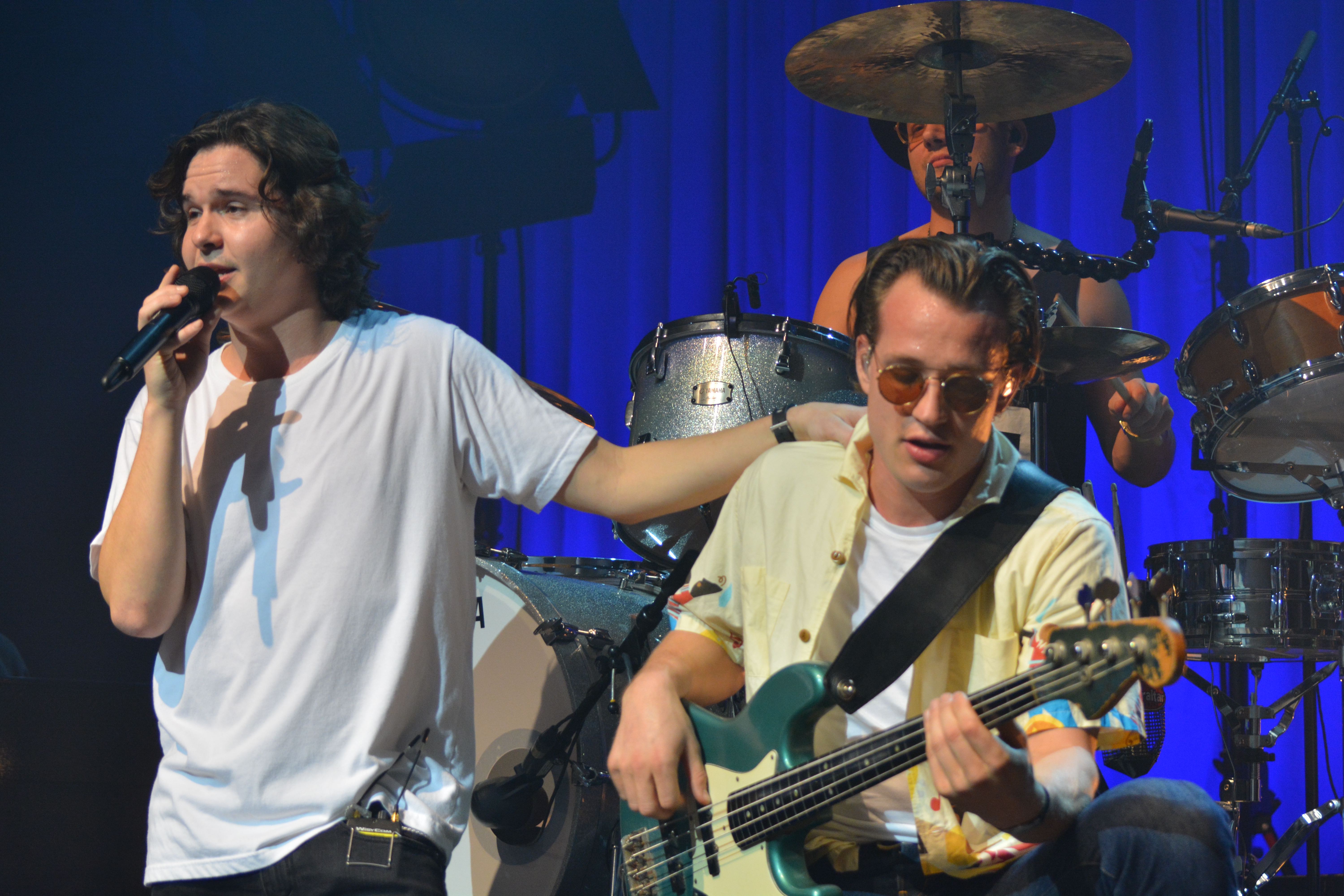 Lukas Graham kicked off their North American tour in Vancouver on Thursday night, giving fans who queued for hours outside the Vogue Theatre a 60-minute show that was both simple and sublime.

The band, fronted by the very charismatic Lukas Forchhammer, are already huge in their native Denmark, having racked up an impressive five number one singles there. But it was the release of 2015’s “7 Years” that propelled them to superstar status internationally – the track sold more than two million downloads in the US alone and will likely score the band some Grammy love next year. 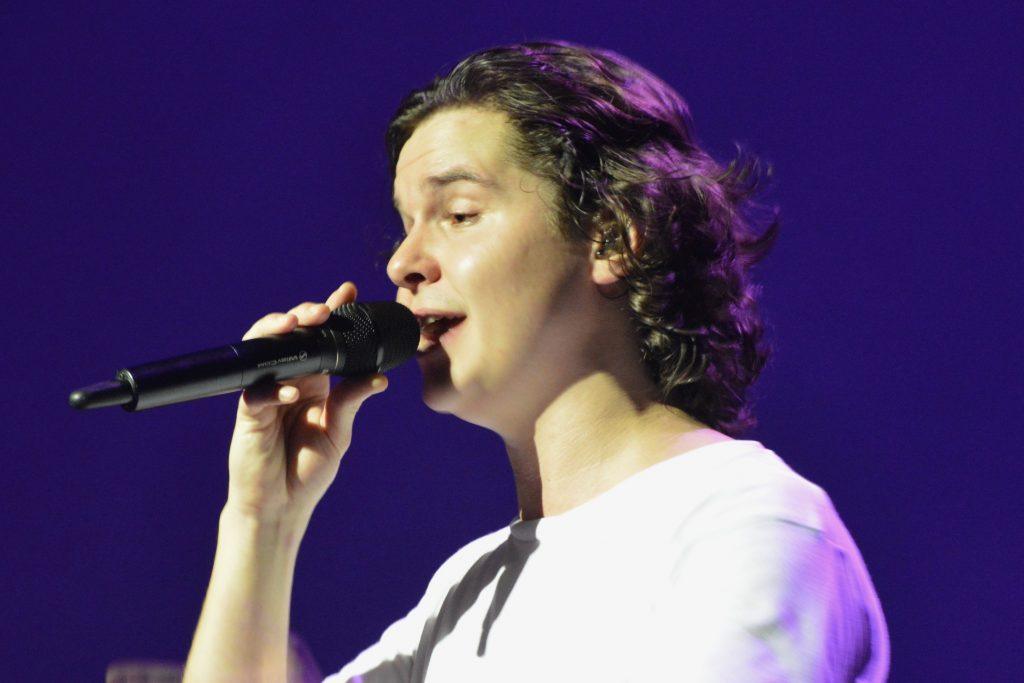 The foursome, accompanied by a three-man brass section and a couple of overhead lights, took the tiny stage at exactly 9 pm to a huge round of cheers. Forchhammer, dressed in a pair of jeans and a plain white tee (which he ditched halfway through the show), opened with “Better Than Yourself” and “Hayo,” a song that only appears on international versions of the band’s self-titled album.

Much of Lukas Graham was inspired by the memory of Forchhammer’s father who died in 2012, just as the band was becoming successful at home. The singer dedicated “You’re Not There” to his dad and said “I miss him every single day of my life.” 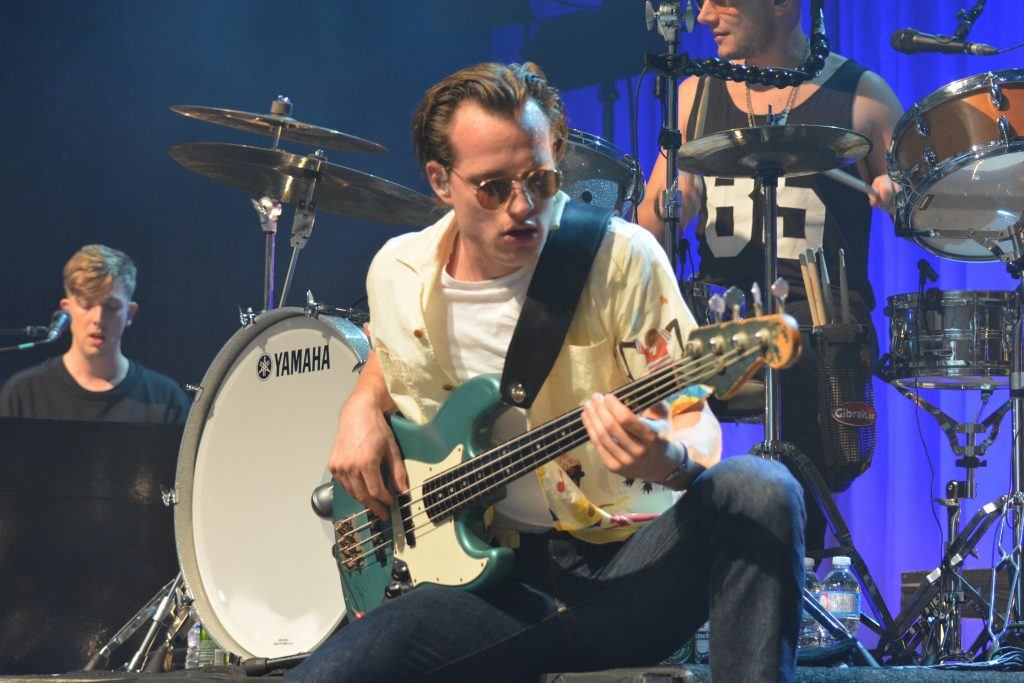 “He should have been here today seeing 1,700 people enjoying our music,” he added. “But there are two kinds of problems – ones you can solve and ones you can’t. So what I do is I write about it. I’ve done that since I was a kid. I write about what’s tough.”

For his part, Forchhammer’s vocals were smooth and soulful through out the evening. “What Happened To Perfect?” was a tour de force for the singer and radio staple “Mama Said” was a show highlight (at one point during the song, he told his bandmates to ease up on the background vocals as the Vancouver crowd “has it covered”). 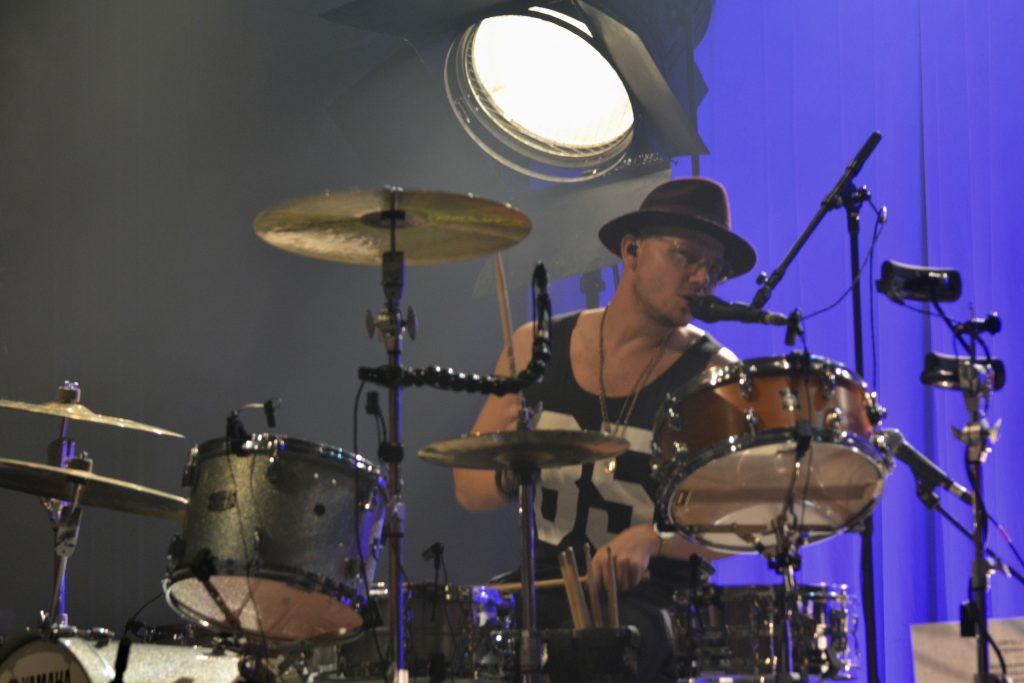 The band closed the show with “Funeral” and a stirring version of “7 Years” that had some of the parents in the venue hoisting their kids up onto their shoulders for a better view of the action. Forchhammer was clearly moved by the vibe in-house and told us that he “couldn’t have prayed for a better start to our tour.”

“In all this time, with people just wanting to be famous and to be put on a goddamned pedestal, the only thing the four of us ever wanted to do was play music,” he told us. “And you’re giving us a chance to just play music. Thank you guys – no audience, no show.” 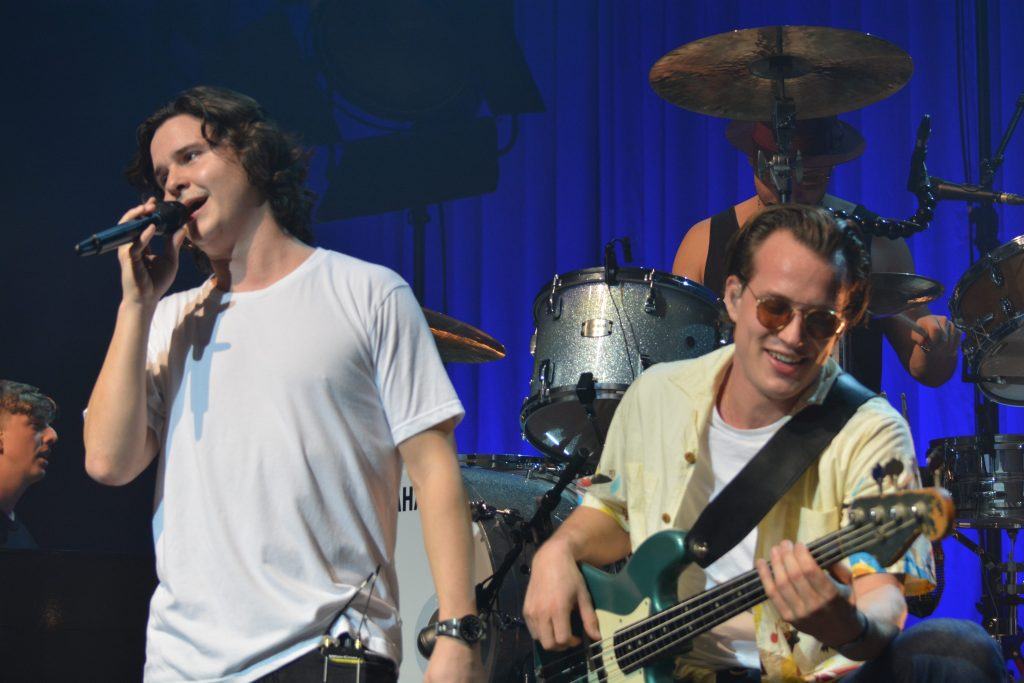