Last weekend, Vancouver audiences were treated to a one of a kind night of improv, featuring Canadian icon Colin Mochrie, along with some of the Vancouver TheatreSports league’s most seasoned performers. Dubbed “Up Close and Personal with Colin Mochrie and Guests,” it truly was; taking place in The Improv Centre on Granville Island it was a rare treat to see such talent up close. 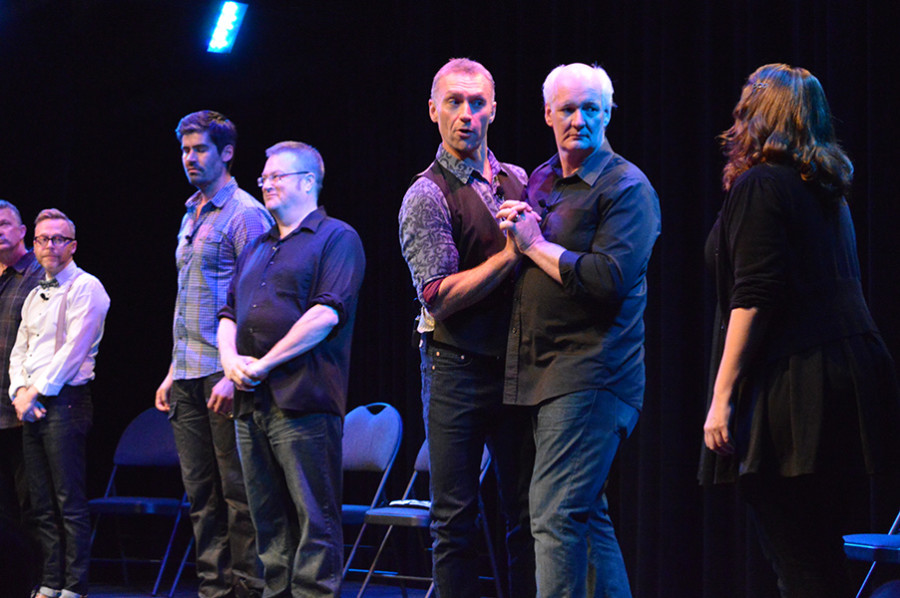 The lively audience got the show off to a great start, yelling out a multitude of scene prompts right off the bat. The tone of the show was kept light and fun, without getting too serious. When host Jay Ono called out for suggestions of things two people could be debating, without hesitation an audience member called out “abortion!”, followed by another audience members suggestion of “bike lanes!”. Host Ono thought about it for a moment, and decided on bike lanes (which led to an extremely funny sketch between Colin and guest performer Ken Lawson). 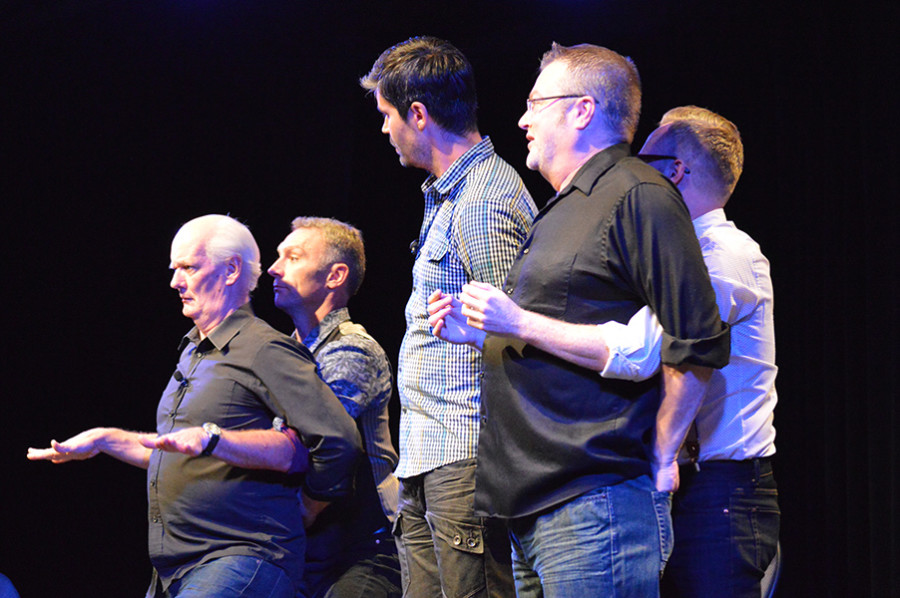 The event acted as a fundraiser for Vancouver TheatreSports Leagues new educational division;
The Improv Comedy Institute. VTSL has actually offered improv workshops for more than 30 years, but the ICI was developed to be more flexible and responsive to student needs, offering professional improve instruction. Plus, all classes are led by VTSL performers.

The Improv Comedy Institute will offer various workshops as well as opportunities to perform in front of a real live audience. The Core Series is a set of four classes that focuses on key improv basics, great for beginners to more experienced improv performers; with the Improv Gym being the continuing education section of ICI and designed for medium to advanced level improvisers to “workout” their improv skills. Students can also audition for a chance to perform onstage in The Rookie League, with a performance every Sunday.

In addition, Vancouver TheatreSports League is delighted to announce the Colin Mochrie Scholarship Program. This new initiative will make improv training accessible to students who are not able to participate in ICI courses due to limited financial resources. Support will be given in the form of partial and full tuition subsidies.