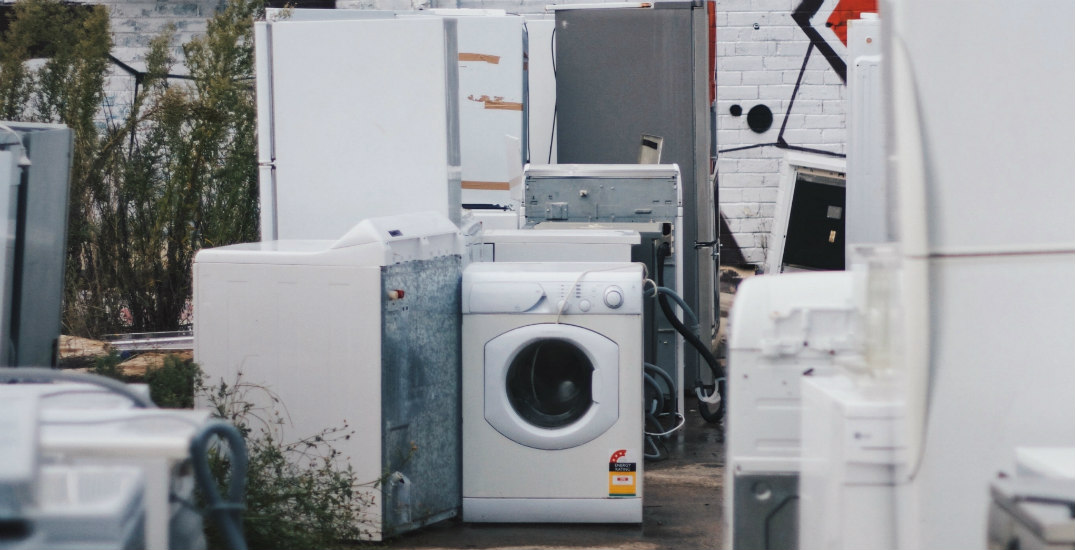 Although many British Columbians may not have planned it this way, 2020 has become the year of home renovations and DIY projects.

While most people wait until a reno is complete to invest in new large appliances, replacement sometimes needs to happen earlier. But this doesn’t mean you have to leave a defective washing machine in your backyard for six months.

Almost all large appliances (99.9%) have a lifespan of around 10 to 20 years, and many can actually be recycled once you’re done with them. In BC, the not-for-profit stewardship agency Major Appliance Recycling Roundtable (MARR) is responsible for managing the end-of-life for large household appliances.

Return-It’s large appliance program operates on behalf of MARR with more than 170 collection sites across the province where you can drop off broken items. The process of recycling large appliances runs a lot deeper than you might imagine, but you can broaden your knowledge with the following facts.

The environmental impact is crucial 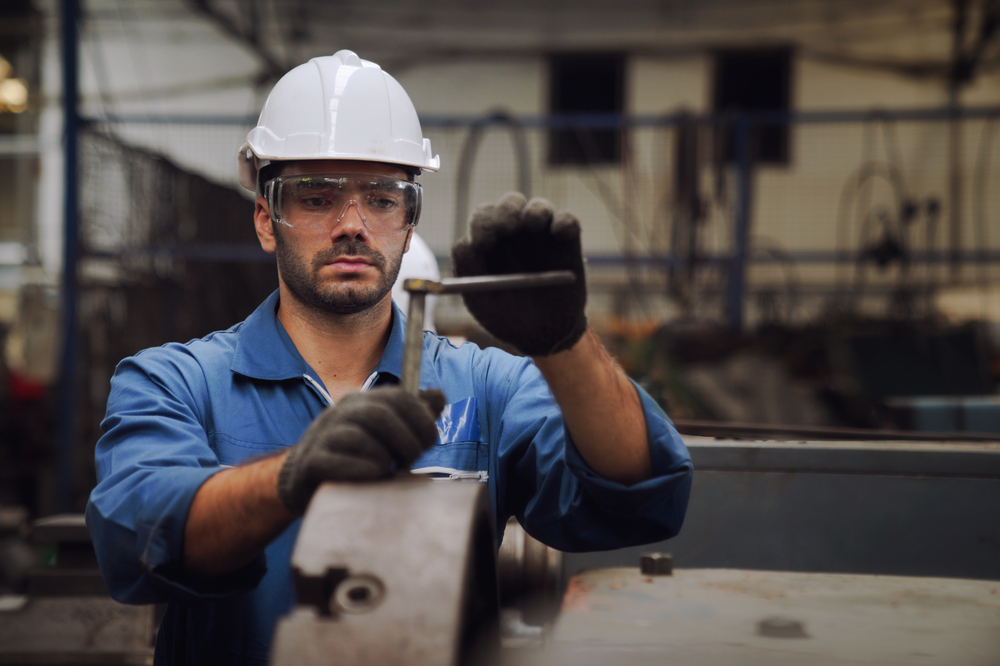 When we’re using an appliance on a daily basis, we don’t typically think of the chemicals that are required for its basic functioning. Many large appliances that are used for cooling or freezing contain chemical refrigerants that are classified as ozone-depleting substances (ODS). These chemicals are harmful to the environment, which is why it’s key that they’re handled and disposed of carefully by licensed professionals.

It reduces the strain on natural resources

One of the biggest impacts of correctly disposing of large appliances is saving metal from the landfill. Many large appliances can consist of up to 75% of this material, and putting recyclable materials back into the manufacturing cycle reduces the strain on natural resources and further protects the environment.

A broad selection of items are accepted 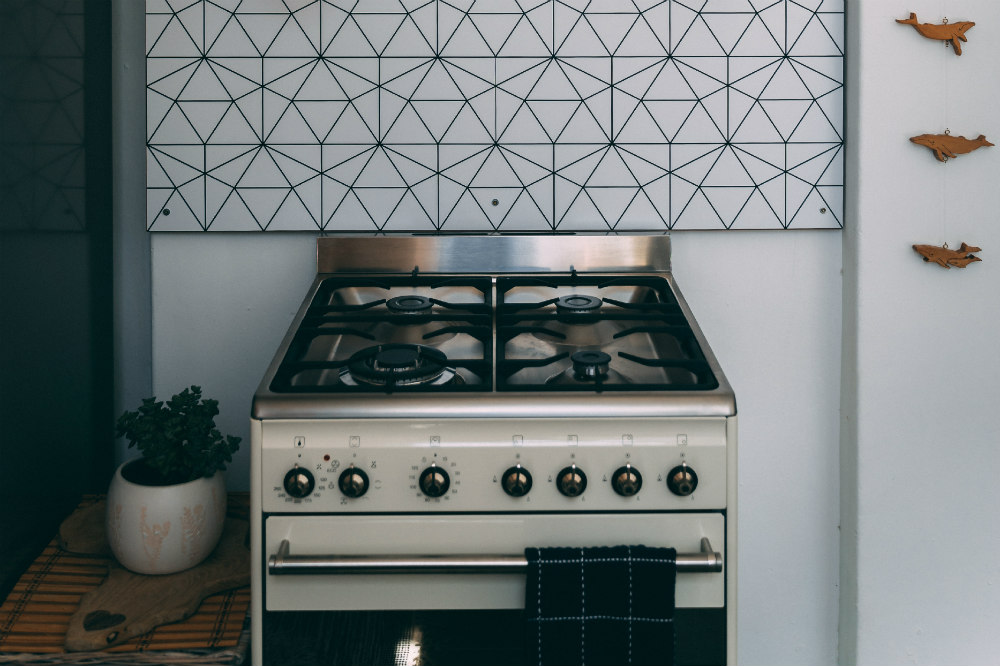 However, there are other appliances accepted that you might not have considered, like built-in ovens, stove hoods, surface cooking units, trash compactors, portable air conditioners, electric water coolers, the garburator under your sink, and dehumidifiers, to name a few.

Drop-off for recycling is free

You can contact the site ahead of time to confirm hours of operation and the materials accepted. If you don’t have access to a truck for drop-off, consider using a junk removal service. The provider can take the appliances to a collection site for you. 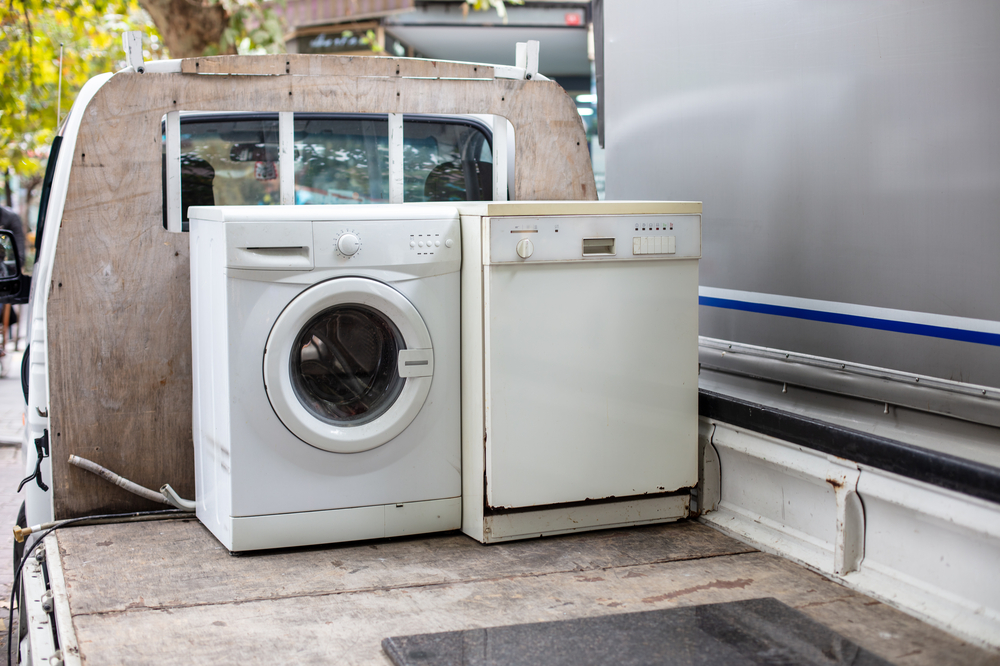 Establishing drop-off sites in some of BC’s rural and remote areas can be a challenge. As a result, large appliances are often collected at annual or bi-annual community drop-off events.

Ultimately, the large appliance stewardship plan is focused on enhancing the performance and transparency of BC’s existing system of collecting and recycling major household appliances.

To learn more about the impact that recycling large appliances has on BC’s sustainable future, visit return-it.ca.