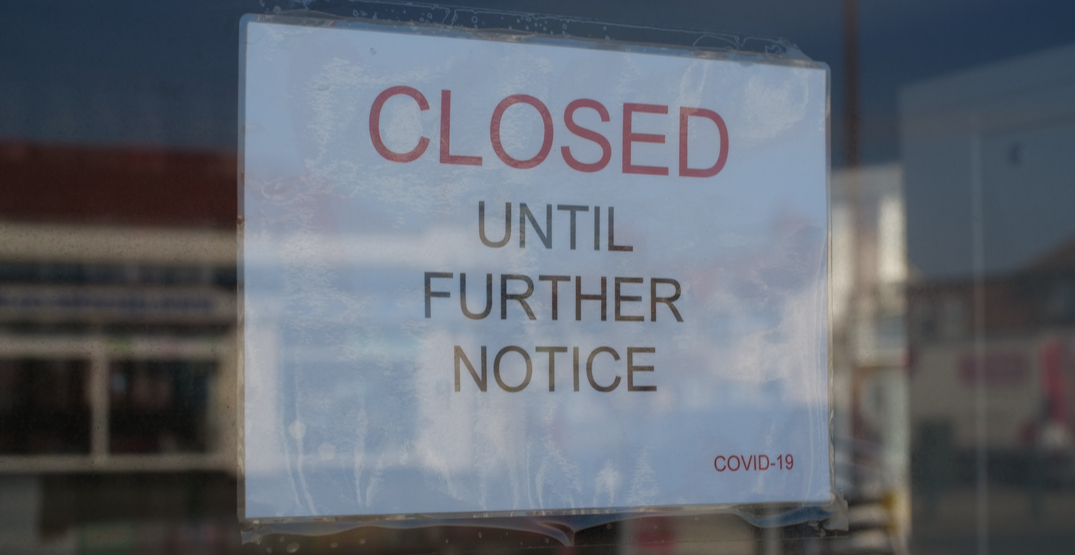 Survey results from Restaurants Canada have revealed that a majority of the country’s food service businesses aren’t confident they will have the funds to successfully reopen.

Shifts towards lifting emergency measures are taking place across the nation, and during this time, Restaurants Canada says it’s crucial that eateries receive more support, until they are on a sure path to full recovery.

Reportedly, about 70% of survey respondents said they are “very” or “extremely” worried that their business will not have enough liquidity to pay vendors, rent, and other expenses over the next three months.

While the Canada Emergency Commercial Rent Assistance (CECRA) program provides some restaurants with relief, Restaurants Canada reports that rent obligations continue to be a challenge for many. The organization says that at least one out of five independent restaurant operators are dealing with a landlord unwilling to provide rent relief, be it through the CECRA program or through a different arrangement.

All of this is in addition to earlier survey results that came through in April, which reported that nearly 10% of the country’s restaurants had closed permanently throughout the month of March.

In response to the unfolding situation, Restaurants Canada has published an open letter that calls upon all levels of government to help food service businesses remain viable as they work to reopen.

“The creativity and resiliency of our industry won’t be enough to prevent widespread permanent closures as restaurants continue to struggle with insufficient cash flow and insurmountable debt,” Restaurants Canada President and CEO Shanna Munro said in the document.

The letter urges further action in the following areas in order to give restaurants “a fighting chance” at survival:

The CECRA program responds to a massive challenge for restaurants, but many individual operators are unable to secure protection or relief through it. Restaurants Canada said a broader rent relief program is needed to support businesses that have experienced a significant decline in sales, but don’t meet the current qualifying threshold.

Commercial tenant protections must also continue, particularly for those not benefiting from CECREA, to relieve pressure. New Brunswick and Nova Scotia have already taken like actions, and the organization encourages leadership from the federal government to continue this trend across Canada.

With little-to-no sales revenue coming in for countless food service businesses, many small and medium-sized businesses have already depleted their reserve funds, or soon will. “Existing measures may need to be expanded,” Restaurants Canada said, “and new solutions continue to be welcomed to ensure restaurants will have enough working capital to reopen.” These places will also need support to restock as they reopen, due to the perishable nature of their inventories.

The federal government’s 75% wage subsidy is helping some restaurants keep staff on payroll, but Restaurants Canada says that those now preparing to reopen worry about being able to access this support going forward. While further provincial assistance is also being sought, the organization suggests the federal government extend the Canada Emergency Wage Subsidy (CEWS) program by a few months.

Across the country, eateries — particularly small and independent ones — continue to push forward with new and innovative ways of serving customers and staying afloat.

The battle rages on, and according to Restaurants Canada, it won’t be won by restaurants without enhanced government support.