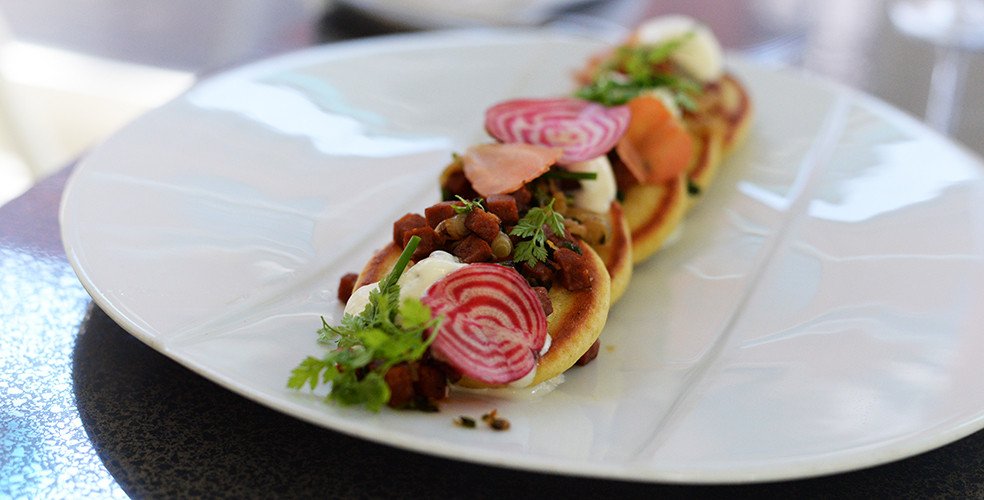 While Vancouver continues to welcome many new restaurants into its clutches, the city has also seen its fair share of establishments close up shop for good too. So before you make those dinner plans, take some time to catch up on which places have called it quits.

Here are nine Vancouver restaurants that have recently closed down: 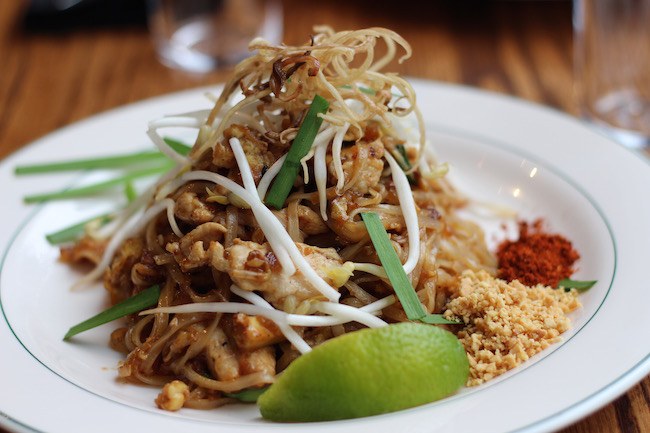 Brought to life by the team behind Bob Likes Thai Food, Thai Confusion has closed at 117 West Pender Street after a short stint in operation. Thai Confusion, which showcased the casual fare of Thai tapas-style eats, opened at the beginning of the year and will be replaced by Mirai Japanese Restaurant.

After four years, the ultra-fashionable Secret Location has decided to close their Tasting Room. Located at 1 Water Street, Secret Location will keep their retail outlet but will cease their food operation. At this time, no announcements have been made regarding what will be of the current Tasting Room space, though it seems likely it will simply give the retail side of the business more square footage.

Supermarine at 1685 Yew Street in Kitsilano has closed permanently. The restaurant, which generated a lot of buzz in regards to its charming space, delightful seafood-forward dinner menu, and appointment of Jesse Grasso to the position of Executive Chef, has been replaced by Lucky Taco. It’s been a tough go for that address; people may still not be able to get over that former and longtime predecessor Abigail’s Party is truly gone. 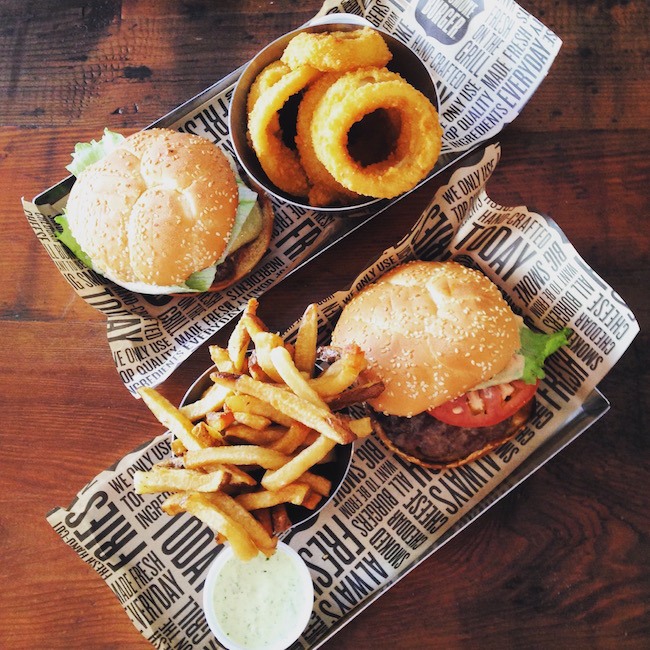 After opening on West Broadway (at Cambie Street) in July 2015, Toronto-based Big Smoke Burger has shuttered its first franchise in Western Canada. While this is devastating news for burger lovers across the city, there’s no need to fret, as the popular burger joint is simply looking for new digs. Read more about the closure here.

After 13 and a half years in operation, Hapa Robson shuttered for good recently. Owners Justin and Lea Ault announced the news on the restaurant’s website Wednesday, June 8. While Hapa Robson may be no longer, lovers of the cherished Canadian mini-chain in Vancouver can still get their Hapa fix at either Hapa Yaletown or Hapa Coal Harbour.

The intimate Gastown space at 280 Carrall Street that used to house Notturno is now Kozakura, offering Japanese-inspired eats and an omakase menu, with a small but stellar library of booze. The same team behind Notturno, chef/owner Bill Robitaille and partner Scott McTavish, are behind the new project and have revealed a fresh culinary concept, new menu, and a revamped interior.

Gastown’s celebrated restaurant Blacktail called it quits at the end of March, due to the restaurant’s lease ending. The space at 200 – 332 Water Street is still sitting empty. 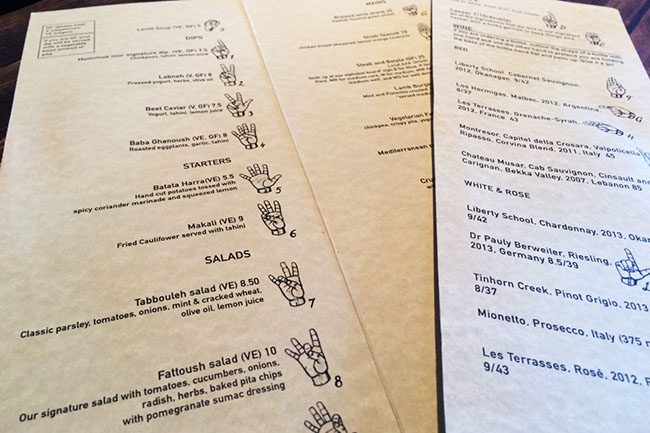 After less than a year in operation DeaFined, which was staffed by Deaf and hard of hearing servers, closed its doors for good at the end of 2015. Raisu, a new Japanese-inspired eatery from the restaurant group behind Kingyo, Sukia, and Rajio, has taken its place at 2340 West 4th Avenue, and has quickly risen to acclaim among the ranks of Vancouver’s food Instagram illuminati.