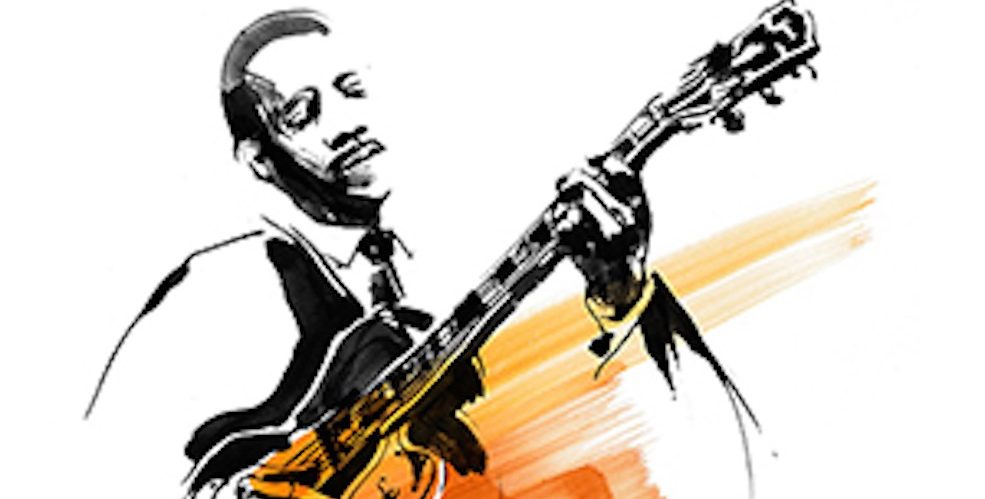 There is something to be said about rediscovering a classic. Or experiencing it for the first time, for that matter. Taking in arrangements that inspired a new movement; letting those whispered vocals, that had the quiet authority to define a generation, envelop you, too.

These kinds of things represent significant moments in music — and indeed, culture — and are as magical to experience as they are important to understand.

Capturing that magic is one of the main objectives of Resonance Records, a Los Angeles-based non-profit label that, since 2008, has been releasing archival recordings of some of jazz’s greatest artists.

Amongst their most recent catalogue is works from João Gilberto, the Brazilian musician who established the Bossa Nova genre, and seminal pianist and vocalist, Shirley Horn.

“We’re building a museum here of projects and music that’s going to live on way past our lifetimes, which will be preserved for future generations,” says Zev Feldman, Executive Vice President, General Manager, and producer.

A music lover in general and an avid record collector, Feldman first fell in love with jazz as a teenager after seeing Miles Davis on television. Feldman joined Resonance in 2009 and the company quickly became an endeavour of passion as he began travelling the world in search of historical recordings. 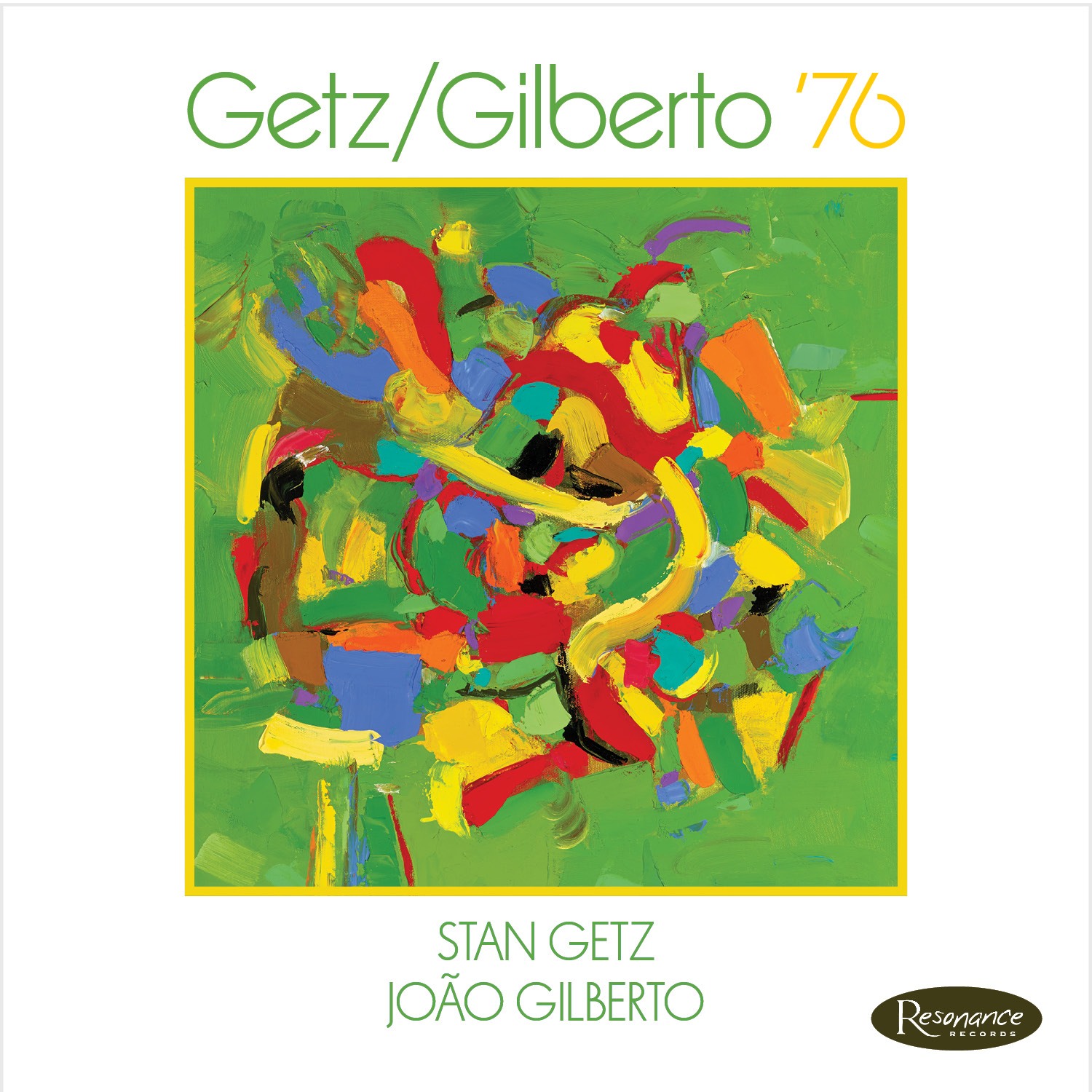 The archives are sourced in various ways. For Larry Young – In Paris, the first new release of organist and pianist Larry Young in almost four decades, Feldman explains how the recordings were obtained from a radio broadcast of Young’s work in Paris in the mid-sixties. Resonance rescued and released the tapes from Office de Radiodiffusion-Télévision Française (ORTF) — where they had been sitting in France for decades — this year.

Another recent release, All My Yesterdays — a compilation of the Thad Jones/Mel Lewis Orchestra’s 1966 performances at the Village Vanguard in Greenwich Village — was recorded on-site by Resonance owner, George Klabin, when he was just 19 years old.

As well, each project is accompanied by a book, which — through personal accounts, interviews, and journalist contributions — offers an all-encompassing view of the history behind the artist and their work. 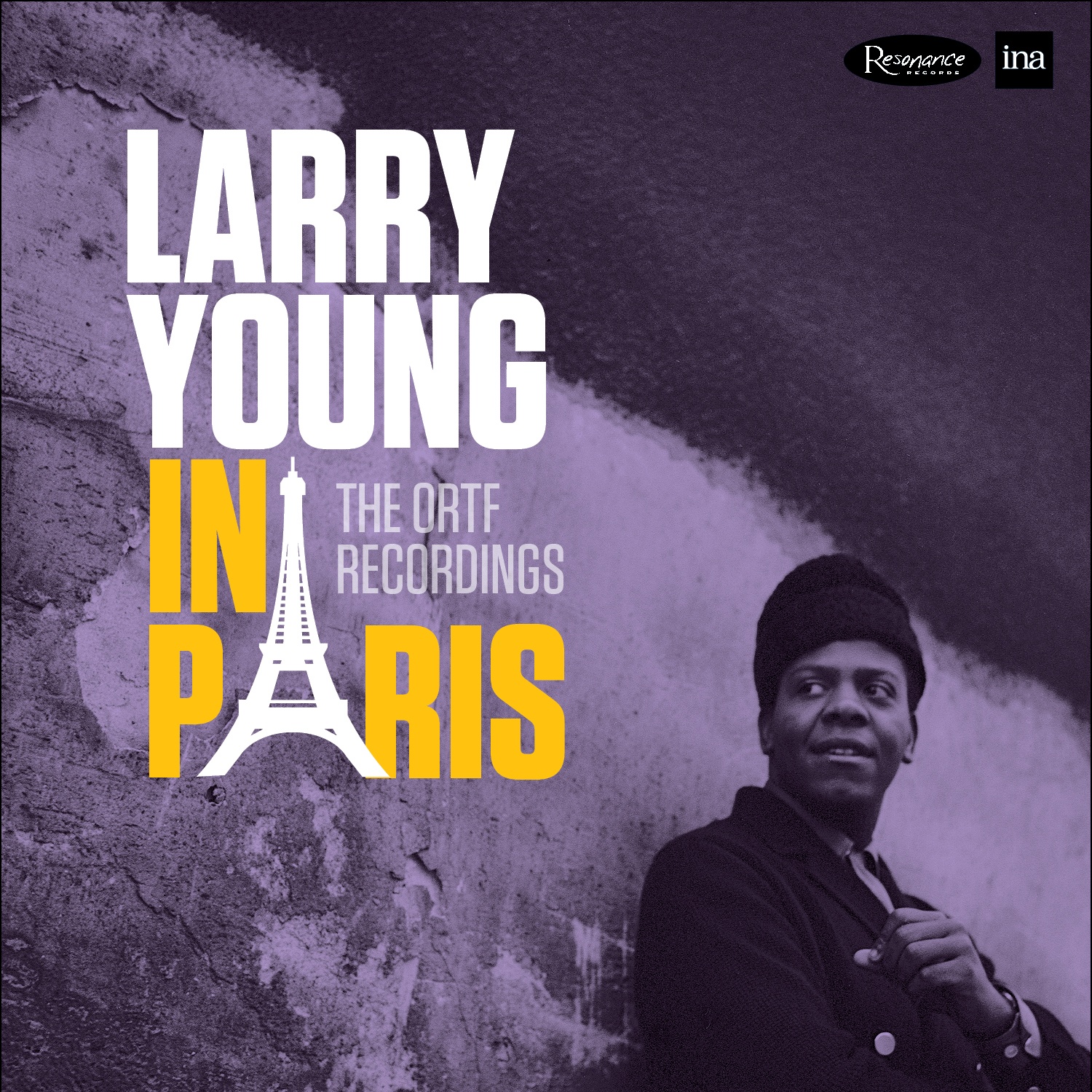 On Thursday, Resonance will be in Vancouver, hosting a series featuring local ensembles performing material from some of the company’s newest issues at Frankie’s Jazz Club.

The series, titled Jazz Legends Lost & Found with Resonance Records, promises to be an exciting celebration of music as these compilations are brought back to life.

The five-day series, presented by Coastal Jazz, will feature the following performances:

With such a weighty roster of artists, how did Resonance choose the right ensembles to do them justice? 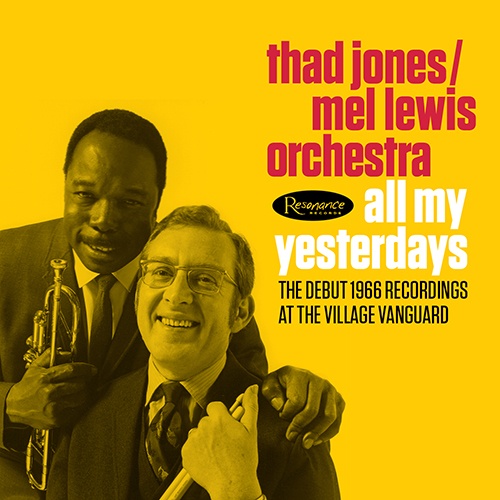 Weeds explains, “We’re really lucky in Vancouver to have the wonderfully talented musicians that we do, so it wasn’t that difficult. Having said that, there is no pressure for Dave [Sikula] to BE Wes Montgomery or Jaclyn [Guillou] to BE Shirley [Horn]. I picked really good musicians to pay tribute to their heroes.”

Before each performance, Feldman will speak to the background of each recording, as well as share his own experiences, like the close relationship he had with Horn.

“She was a friend of mine,” he says. “I’m going to have a chance to share some very intimate experiences about producing this new album that was called Live at the Four Queens, but I’ll also have a chance to talk about my personal relationship with her. We were friends, co-workers, and it’s going to be really special.”

Feldman adds, “I just want younger people to be able to embrace this music, for other generations, and preserve it. It’s given me so much happiness in my life — I really try to pay that forward and try to connect it with other people that find the same beauty that I do.” 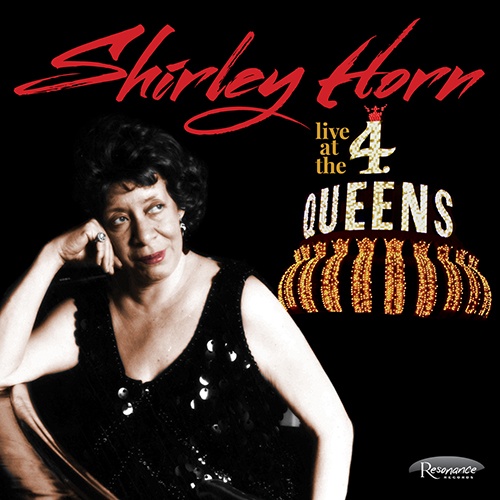