Seven rescued and rehabilitated seal pups were released back into the wild Wednesday.

The seven harbour seals were among the 147 taken in and cared for by the Vancouver Aquarium Marine Mammal Rescue Centre this summer.

The pups were released from crates into Burrard Inlet from Cates Parke in North Vancouver. 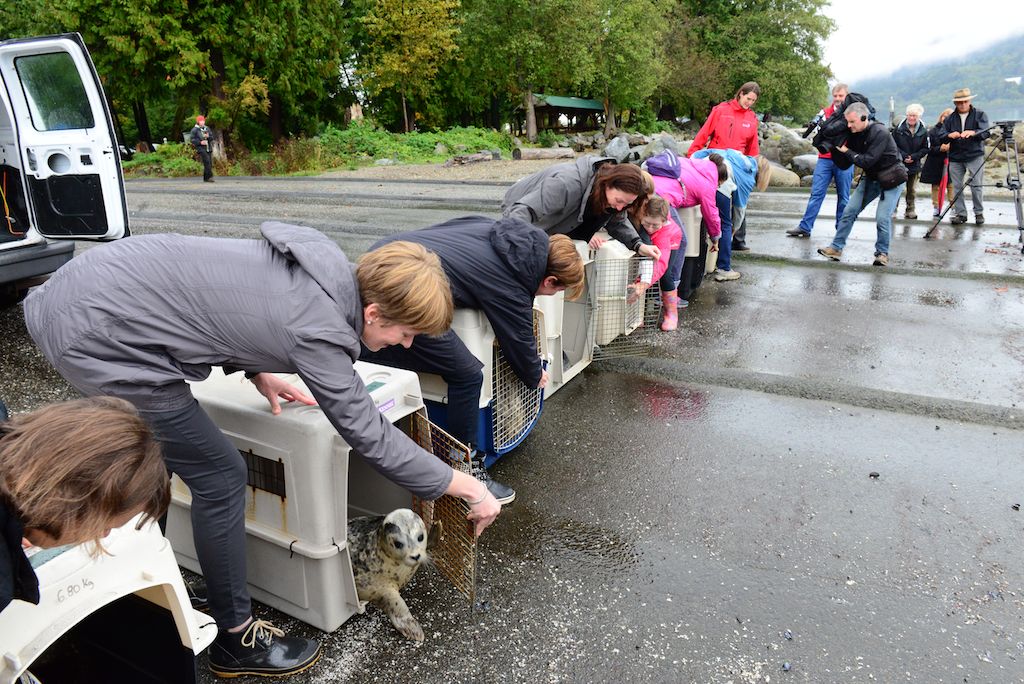 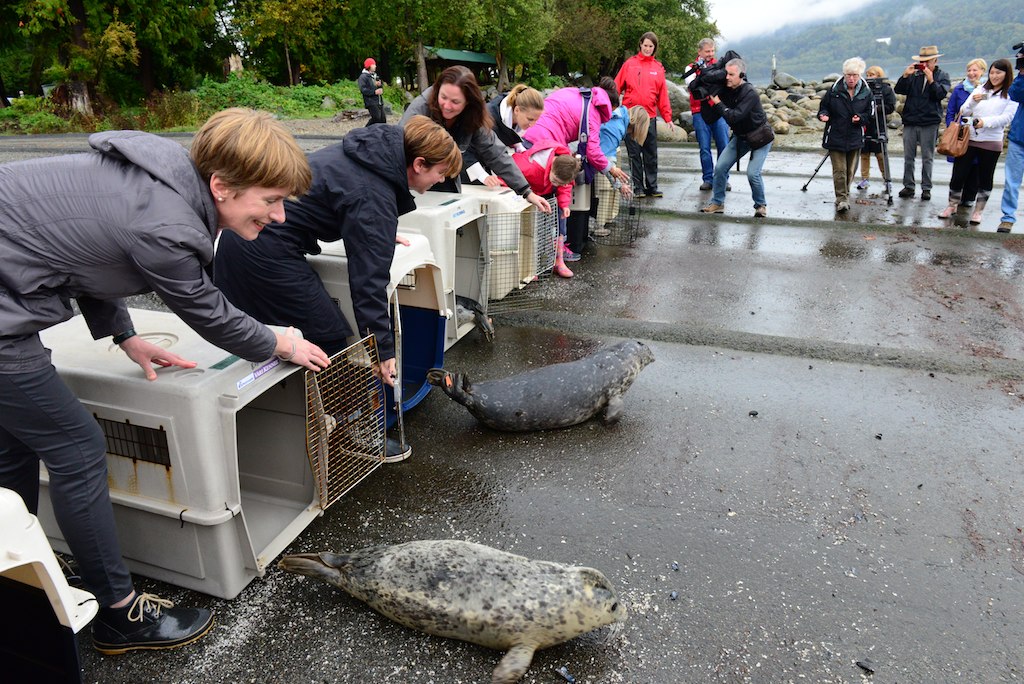 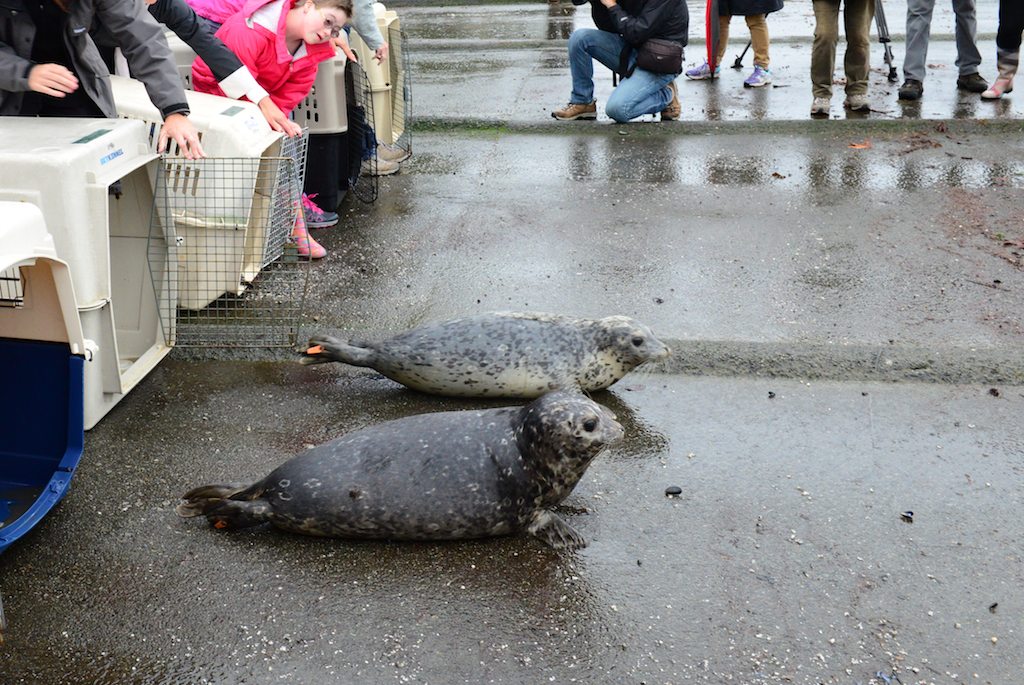 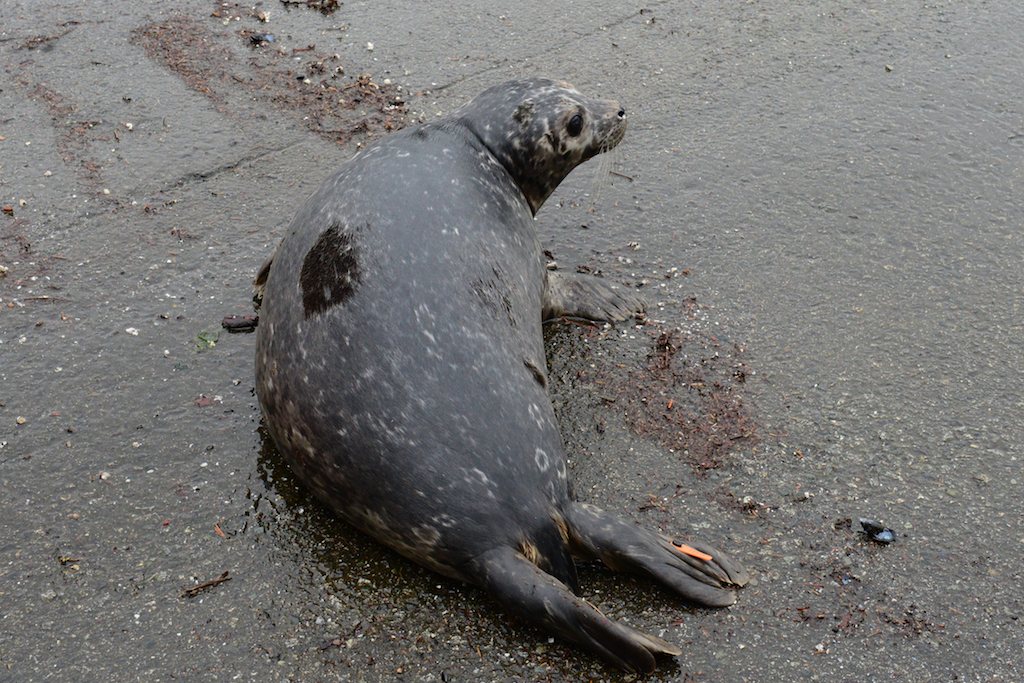 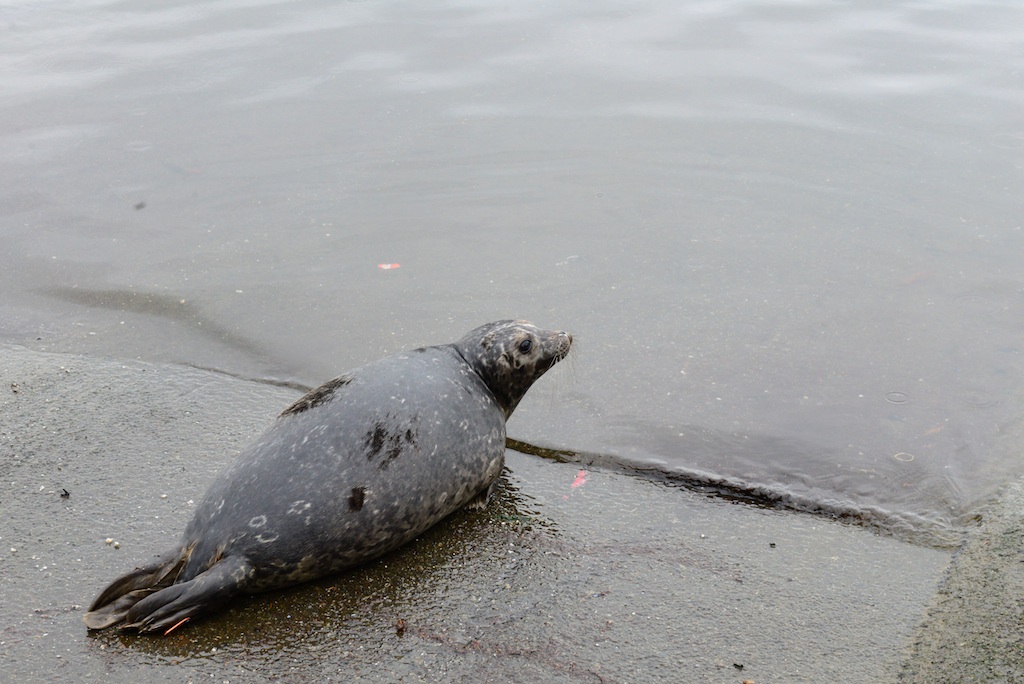 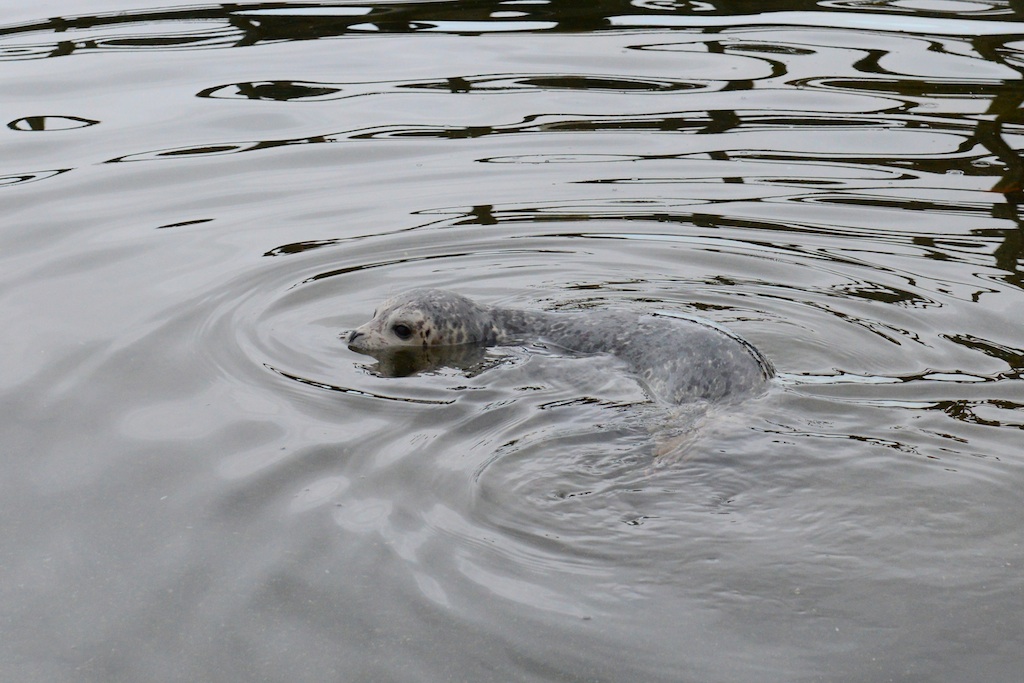 All photos by Meighan Makarchuk courtesy the Vancouver Aquarium