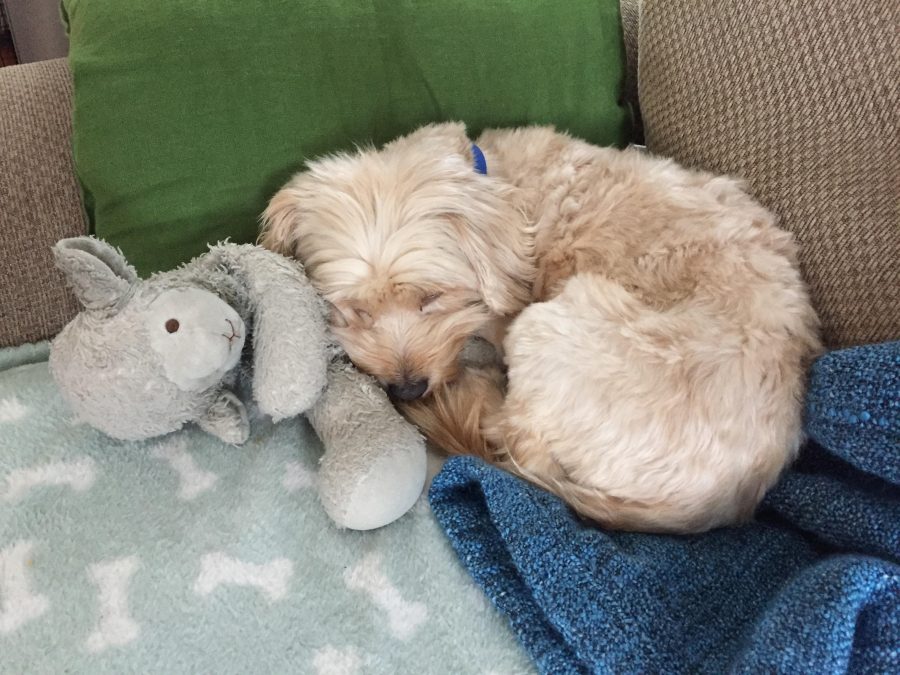 Toby was one of 120 dogs plucked from a high-kill shelter in California and flown into Vancouver in November 2015 as part of a mass adoption event by Thank Dog I Am Out Rescue.

The group was only planning on flying 100 dogs to YVR but ended up bringing 20 more — Toby was number 110. By vet estimates, he was around four years old when he was adopted by Shona Way and her family. 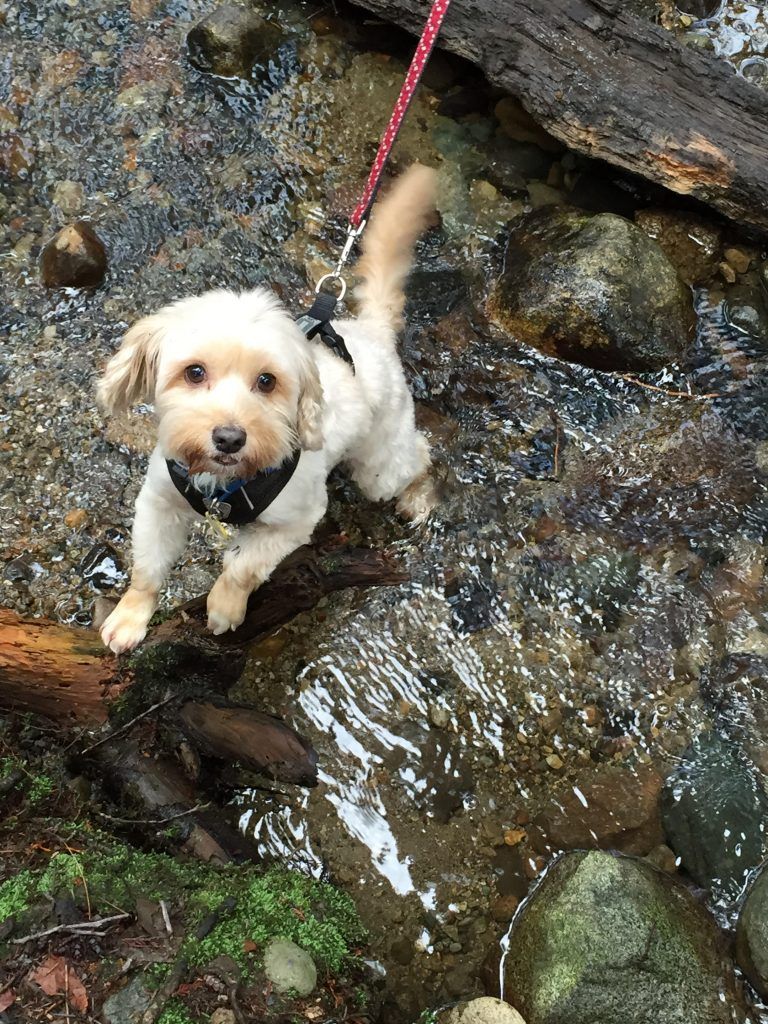 The rescue group has another mass adoption event planned for this weekend, and are accepting applications to adopt its next batch of 60 rescue dogs.

In advance of the big arrival, we caught up with Shona to see how Toby has settled into West Coast life in the past year.

In this edition of Rescue Me, Way tells Daily Hive in her own words about her experience adopting from TDIAO, and what potential adopters can expect when they welcome a new rescue into their home.

Thank Dog I Am Out told us that most of its dogs are surrendered or strays. I phoned down to the California shelter where he came from and they were fabulous and happy to hear from us. They determined he was a stray and had been transferred to them from another shelter. They figured he had been in shelters for at least 10 weeks.

It really opened my eyes to the situation down there. They told me that despite moving the 100 dogs the week before they were at capacity again — 500 dogs — and that they get up to 40 dogs a day entering their shelters. They had him under the name of “Harry” because he had really long hair but we changed it to Toby. It took a while for him to get used to it. 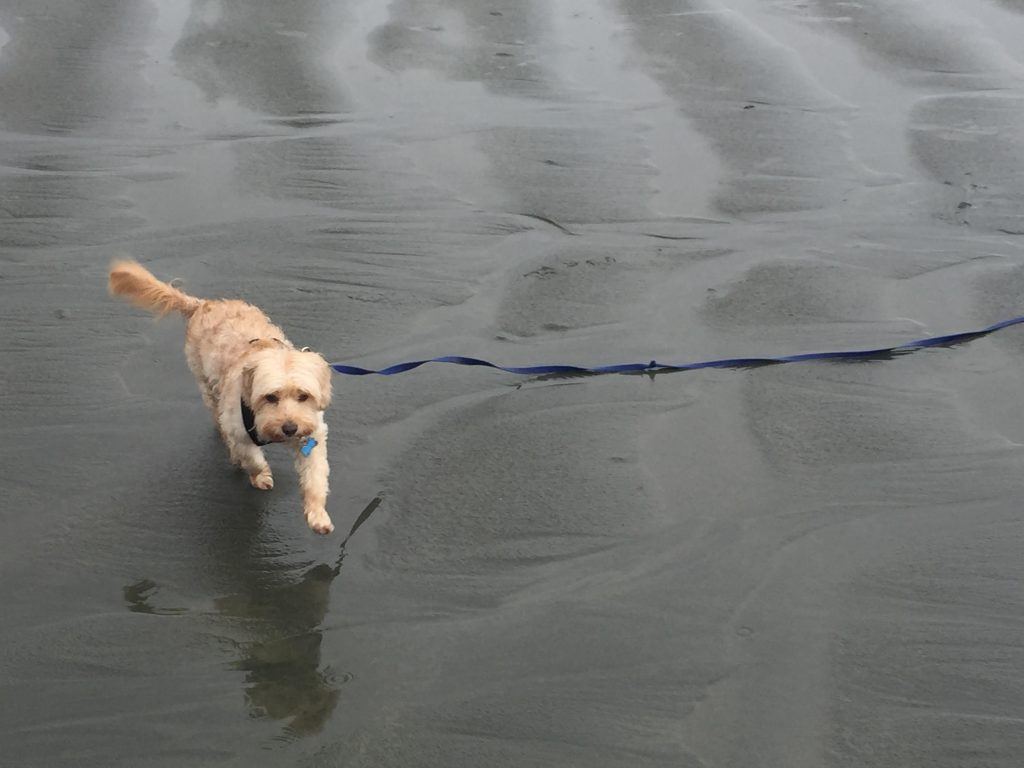 He was down as a Maltese mix but I have been told by many that he is probably has some Havanese in him. He has the most amazingly soft coat that grows quite long and does not mat too badly at all — best of all no shedding!

TDIAO was great and actually came to our home to make sure it was a safe setting and visited with us all for a while. They gave us feedback on what to expect when taking in a rescue dog and their adjustment period. They checked with two references as well. They have made themselves available to address any questions we had along the way. They are a very dedicated and hardworking group! 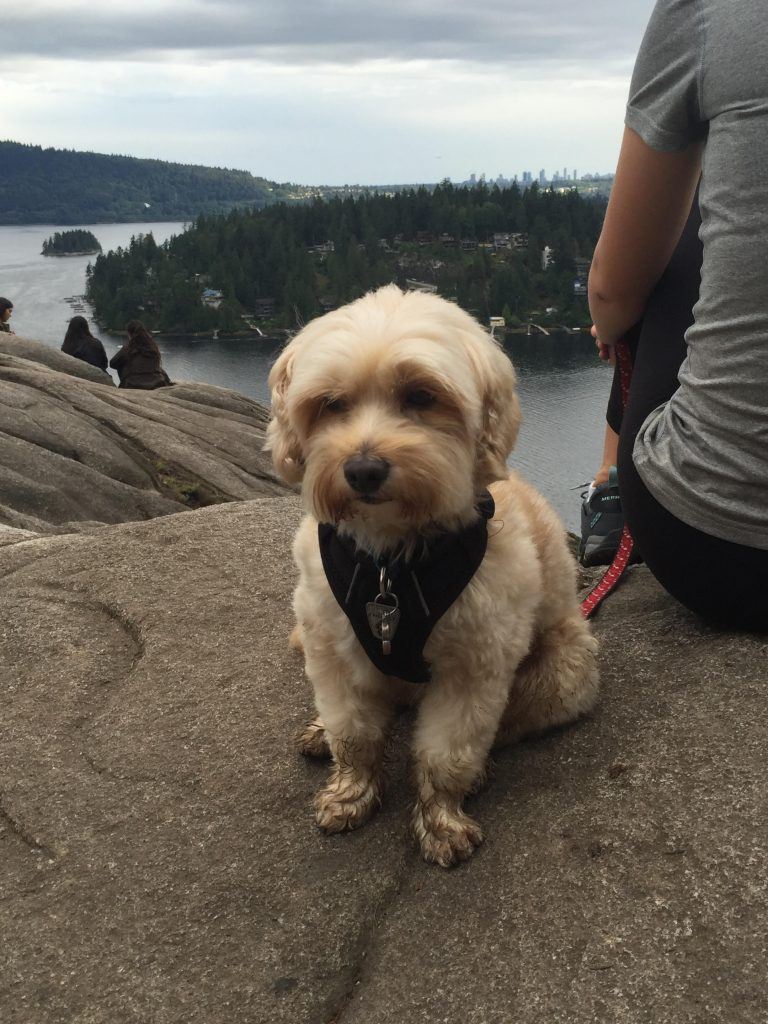 When we brought Toby home he was very shy the first few days and barely made a sound. It was obvious he was already well trained so were a bit easygoing on him, letting him invite himself on the couch etc. I also have three daughters that were over them moon and full of love! So after a few months I began to notice a few behaviours that were not the best — he became protective of us — so we implemented a few more boundaries and regained the alpha role and he is doing great again.

He loves to be off leash in the dog parks or running in the trails at Mundy Park. He travels really well and suits our lifestyle perfectly. He is high energy when he is outside but really turns into a cat as soon as he is home and snuggles up for some serious belly rubs! He absolutely loves to chase his ball.

I would highly recommend adopting but you need to educate yourself going into the process and keep in mind there will be an adjustment period where their behavior will change as they become more comfortable in their surroundings. Every dog will have its issues big or small and you need to stay aware and be willing to work with them and adapt as necessary. There are so many success stories and we are really happy with our experience. If our circumstances allowed we would be back there this year getting another of these fabulous dogs! 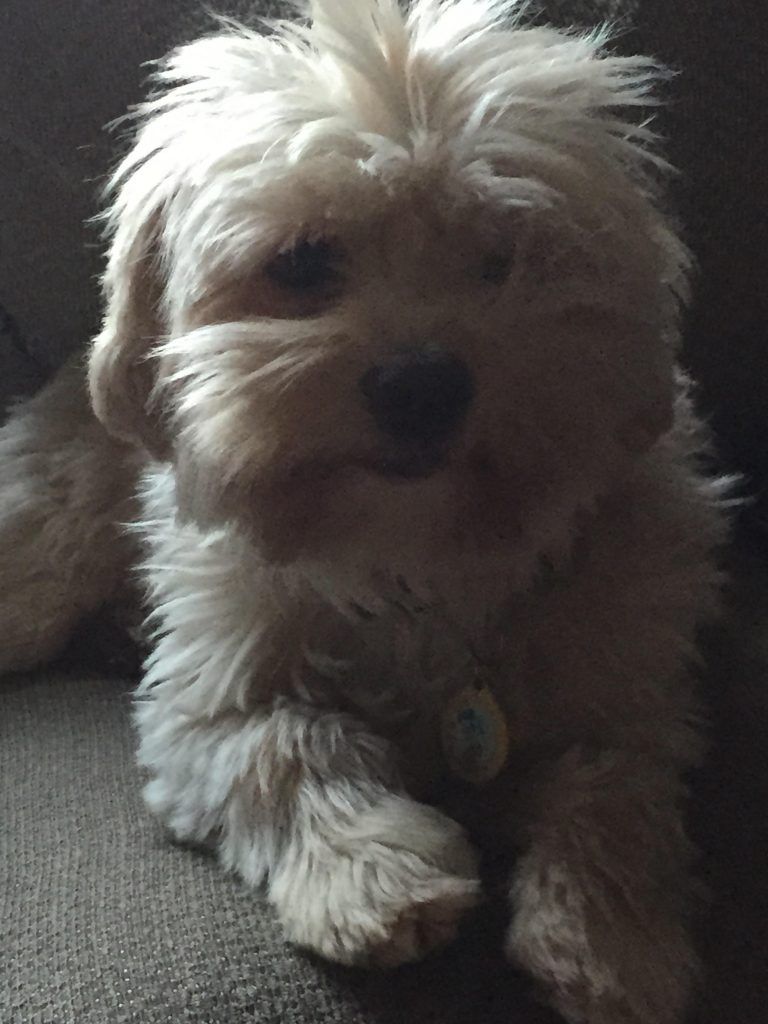 Visit Thank Dog I Am Out to learn more about the upcoming public adoption event.