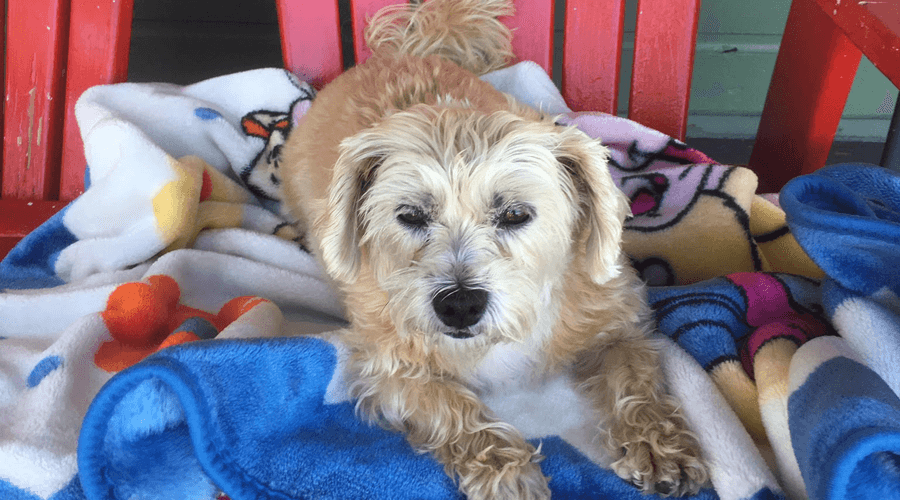 A lot of dog owners believe their dog is a Good Boy. Angie Gibbs will have you believe that hers is the best one to ever grace this earth.

“We seriously have the best dog ever. He is the perfect pooch,” she says.

Angie and her husband Peter adopted the six-year-old male terrier mix at last November at Thank Dog I Am Out’s mass adoption event at YVR, after undergoing a background and reference check, and a home visit to ensure it was suitable for a pooch.

“Our papers did not say much, sadly. He came with the name Brutus. Clearly he is not a Brutus,” she says.

“It’s fun to make up stories between us as we really know nothing of his background.” 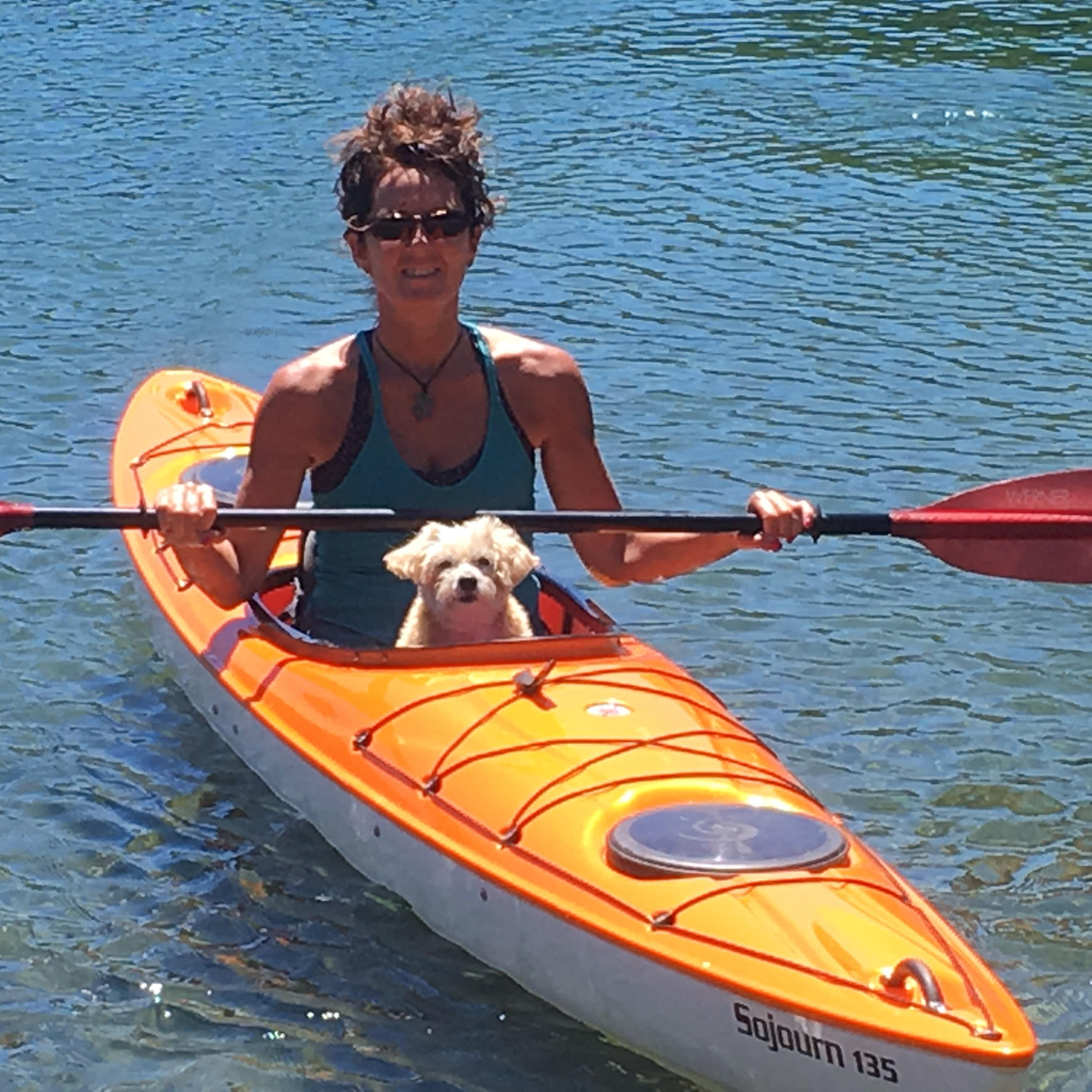 The former shelter dog, now named Ozzie, has blossomed into a constant family companion in the year they’ve had him, and has “settled in marvellously” to living in BC.

His small stature means he fits well in Angie’s bike basket, and goes on epic rides. He loves going boating, in their kayaks, and even quadding.

But most importantly, he just loves hanging out with Angie and Peter. The feeling is mutual: “My husband and I always joke about who loves him more,” she says. 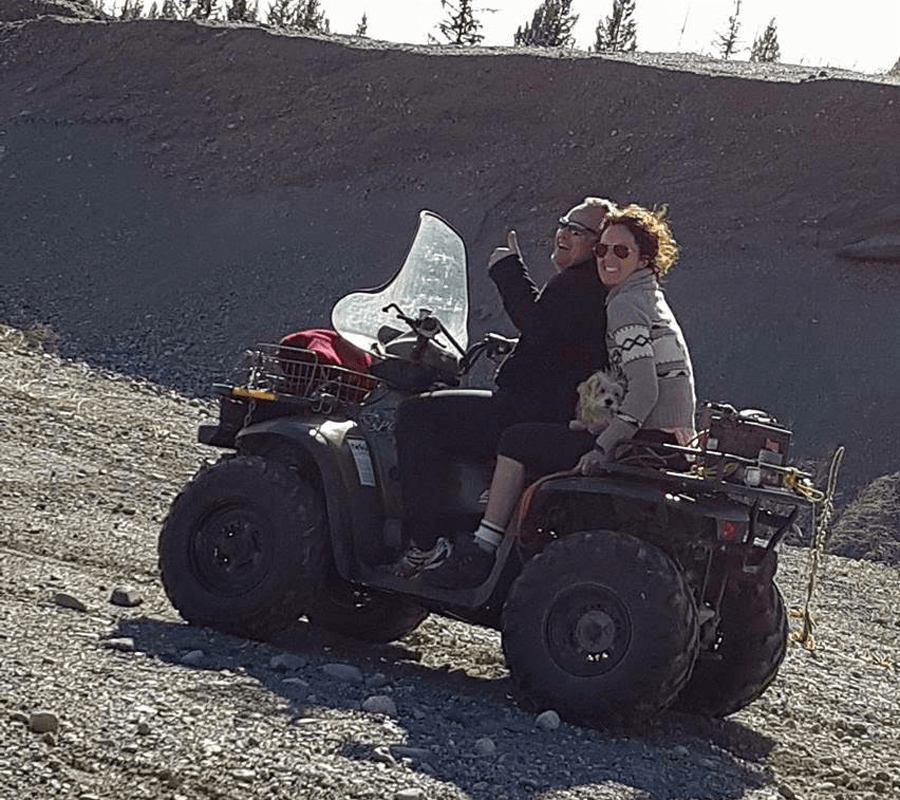 Angie and Peter are stopped a lot on their adventures by people who want to know more about their terrier mutt.

He’s a little slow, and people comment that perhaps he’s older than six-years-old, and maybe he has other breeds in him. 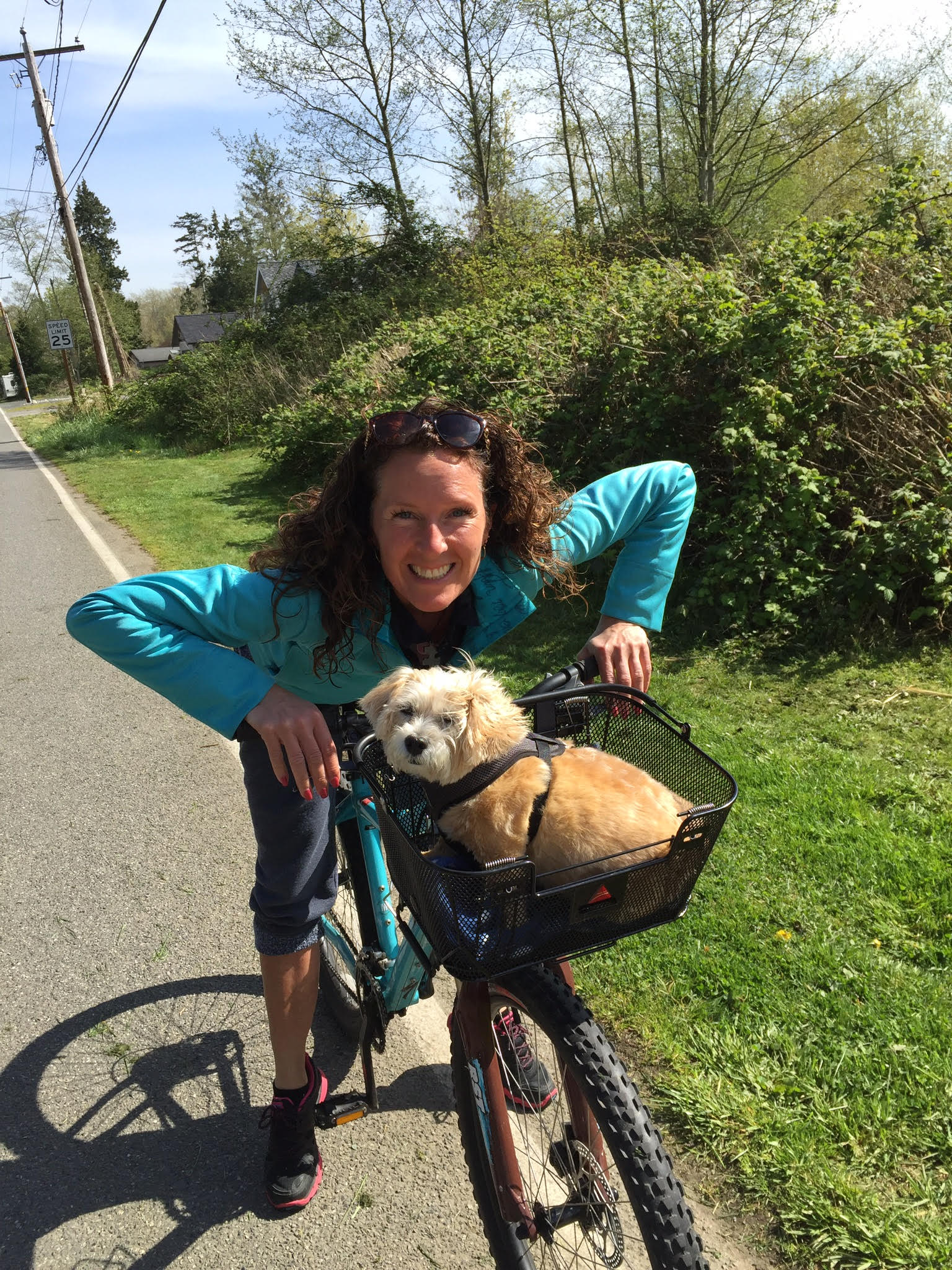 Since adopting from Thank Dog I Am Out, Angie has recommended them to many of her friends. The “thorough and informative” adoption process, and the fact TDIAO gets adopters to agree to give back the dog if they can no longer care for the animal, reassured her.

“They are really animal lovers and only want what is best for the animal,” she says.

Angie hopes that people who read this article will be inspired to find their own rescue animal, and give it a happy home.

“I laugh when people ask if I have any photos of him. Ozzie has replaced most of our daughter’s photos in my phone. It’s a standing joke,” she says.

Do you have your own rescue tale to share?  Email me at [email protected] to be featured in a future column. 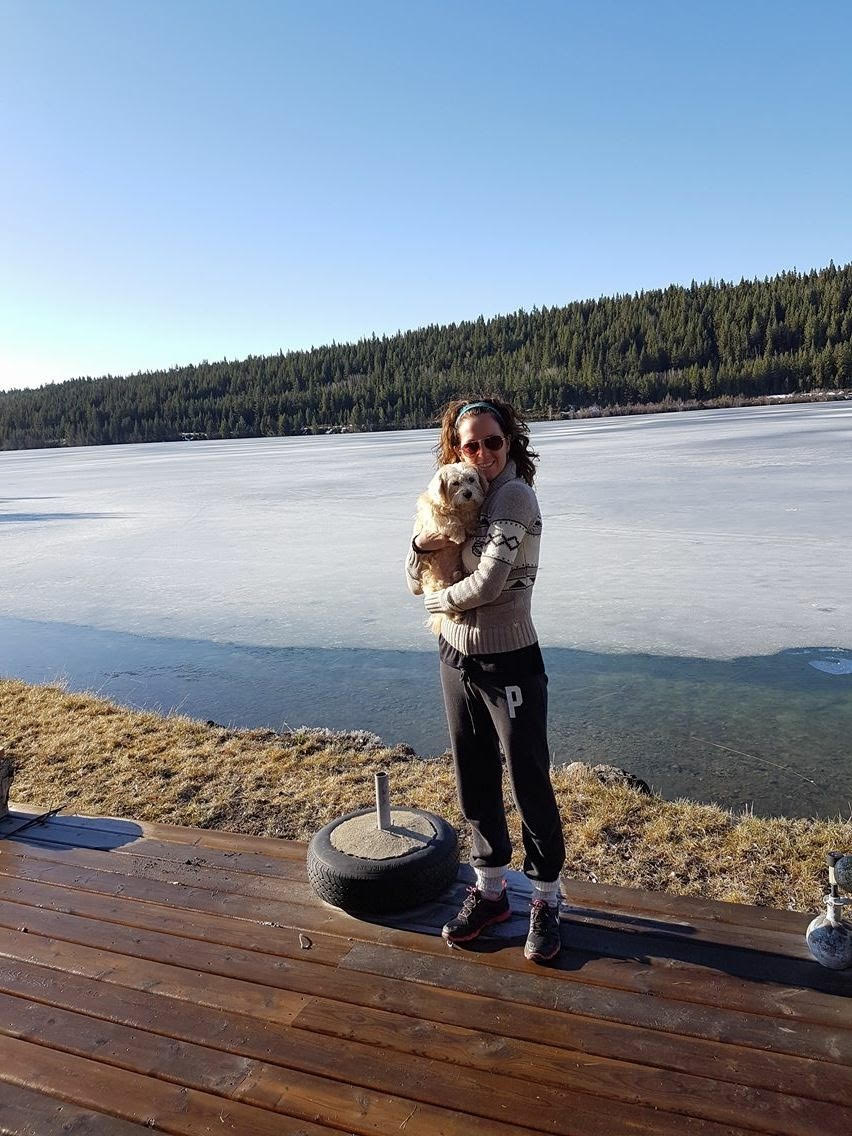 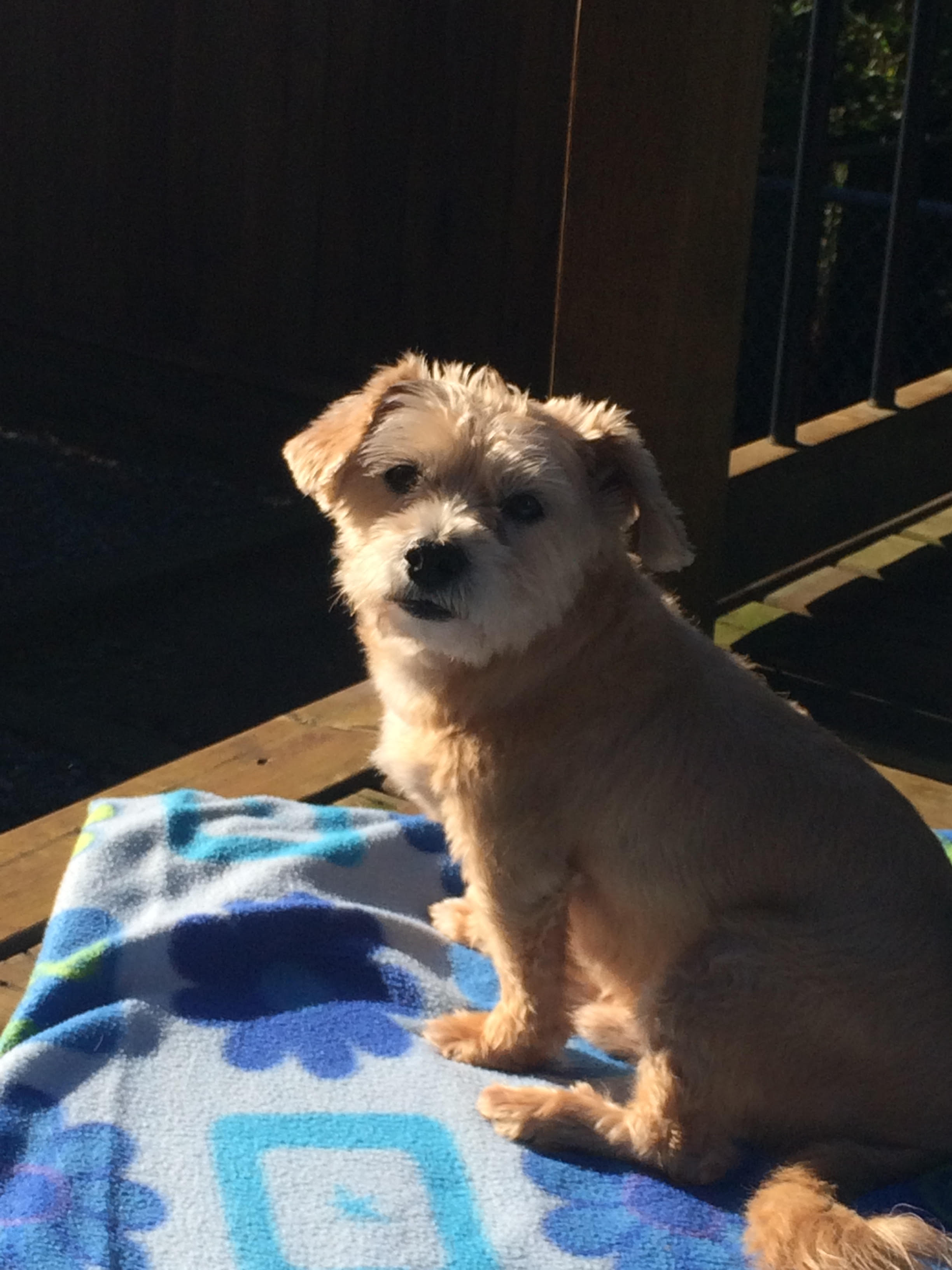 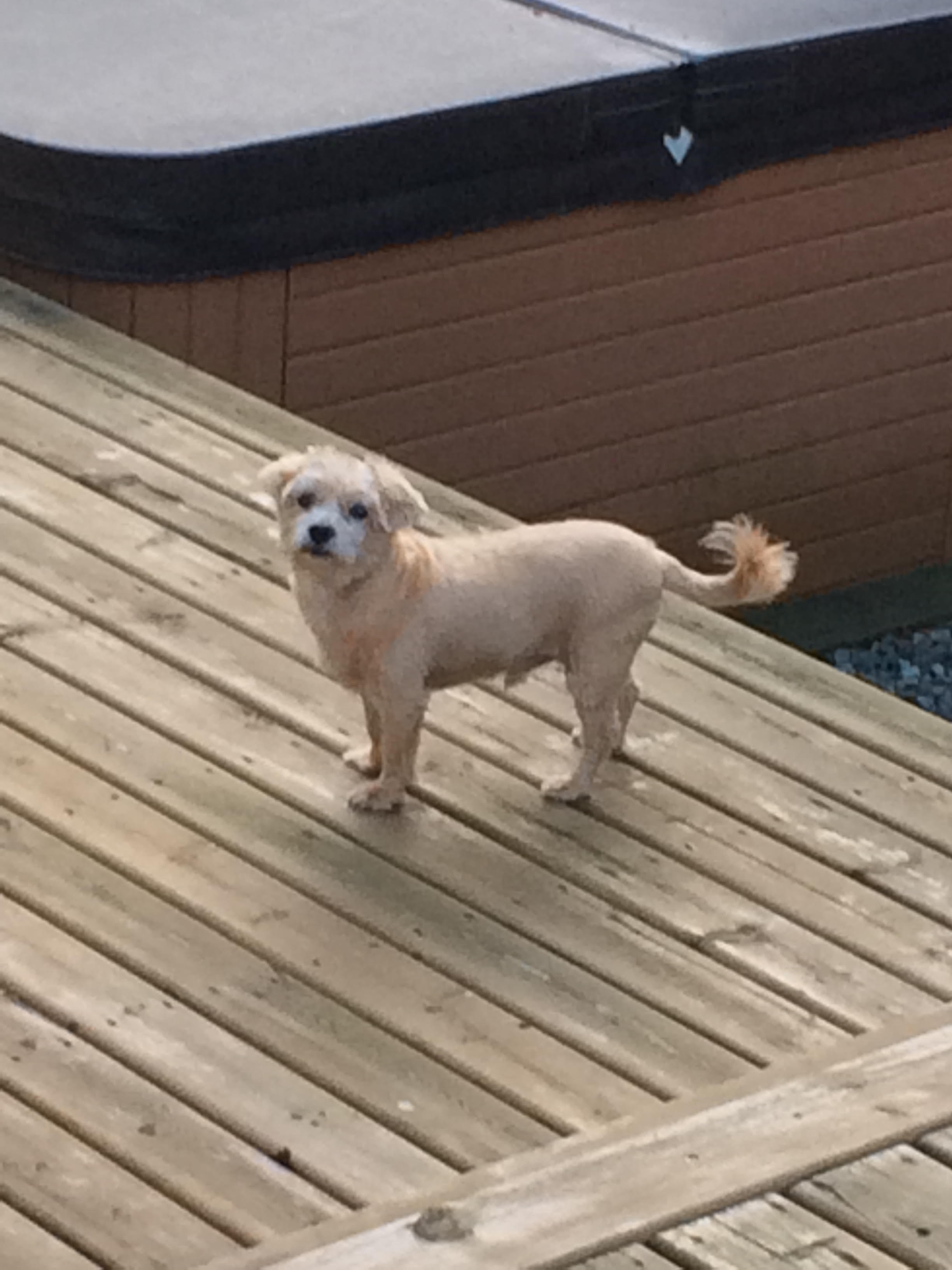 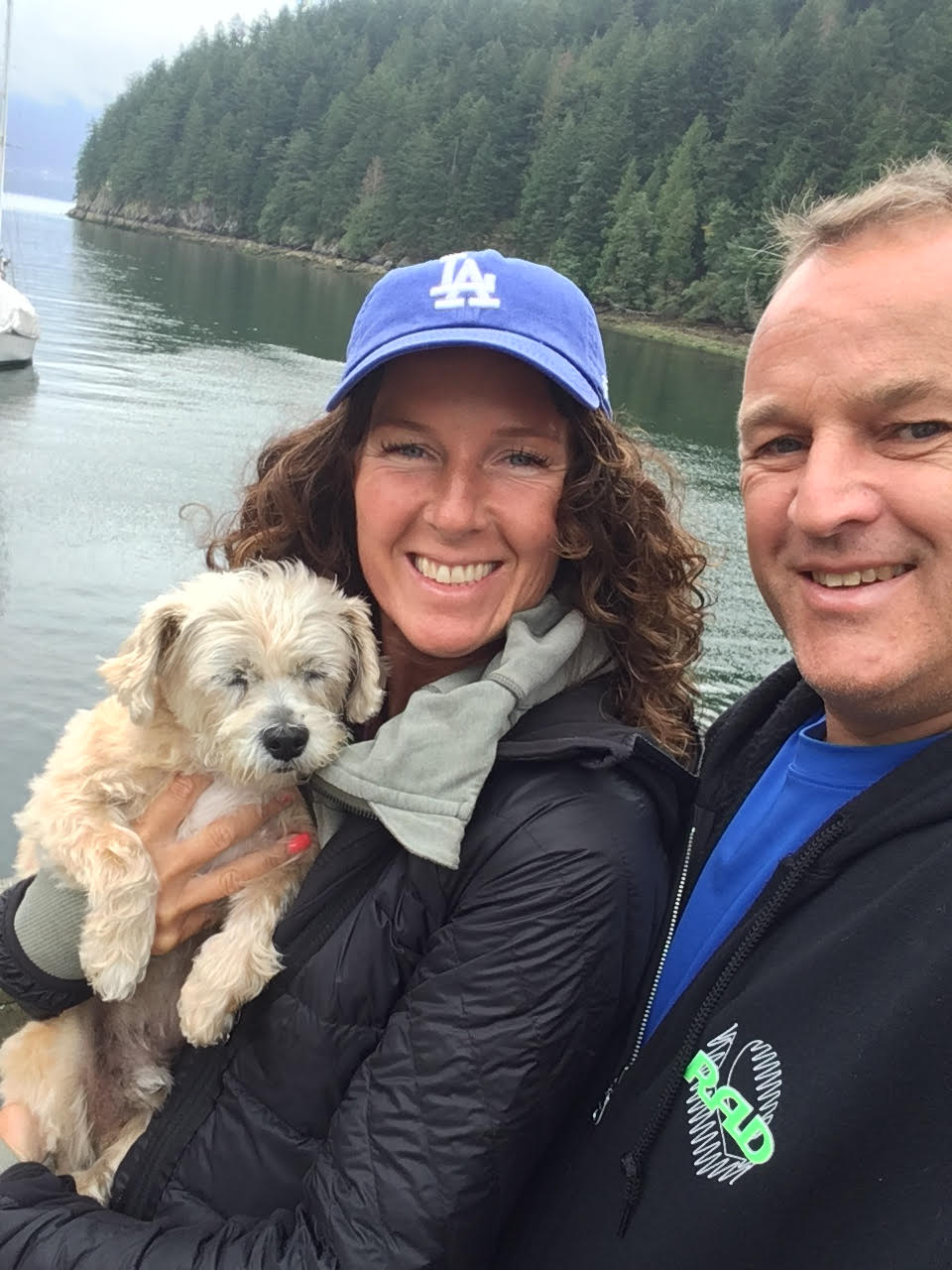 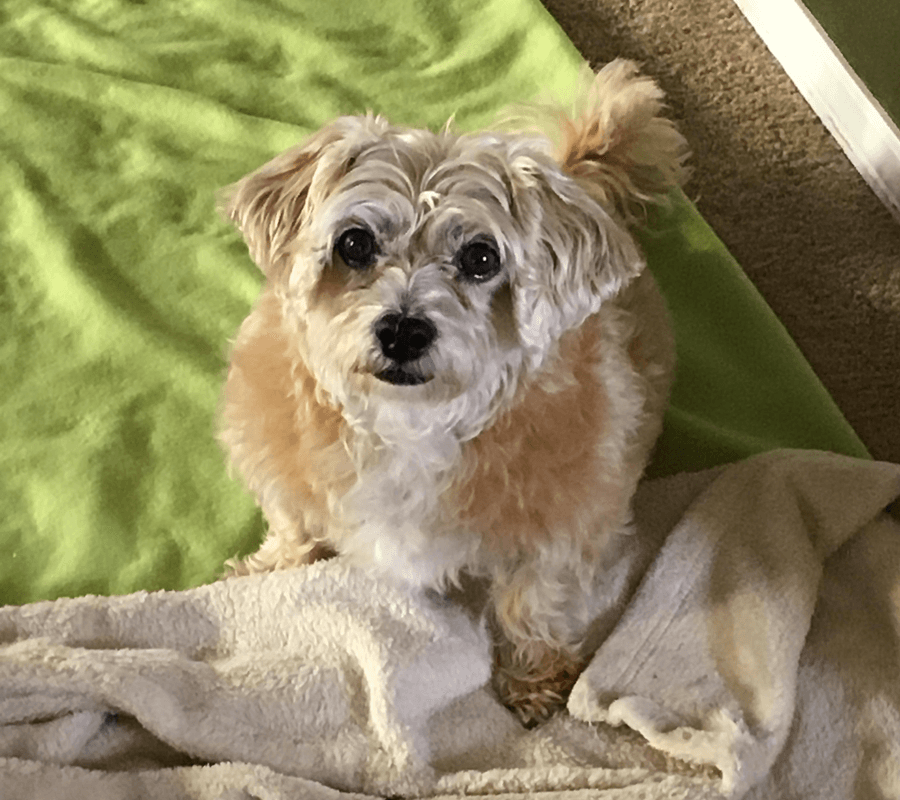