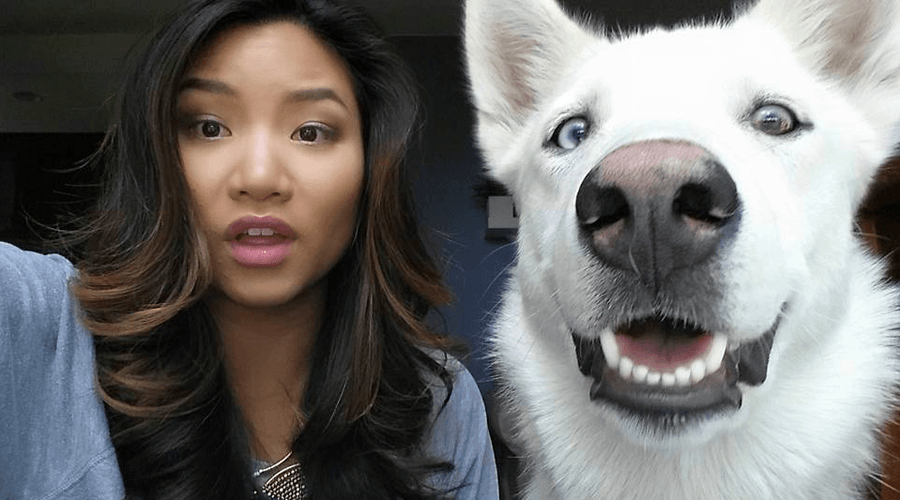 All images provided by Kim Wynn.

Kim Wynn‘s love of thrift store shopping for unique finds can help explain what led her to fall in love with a puppy that is part Husky, but mostly unknown mutt goofball.

Watson is a true original, and not like any dog I’ve ever met before. He almost appears cross-eyed when you look at him from certain angles, and he often looks like he’s smiling. It’s very endearing and it certainly makes him stand out in the sea of French bulldogs and Pugs commonly spotted in Vancouver parks.

“I didn’t want a human baby, so I opted for the furry variety,” she says.

And as a newcomer to BC – she moved here from Edmonton last year with her fiancé – the CTV Morning Live traffic reporter can often be spotted out exploring local trails and beaches with Watson after she’s wrapped up on the morning show. 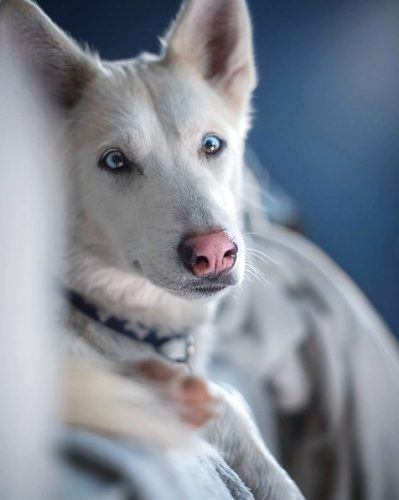 Watson being a handsome gentleman.

In this edition of Rescue Me, Kim tells her adoption story in her own words, and why she believes every dog lover should seek out their own “original” goggie.

I found Watson because my neighbour down the block back in Edmonton didn’t spay her dog and it was an “accidental litter.” There were six puppies in total and all of them were going to the Humane Society. Before they got into the car to go to the shelter, I spotted Watson from across the street. 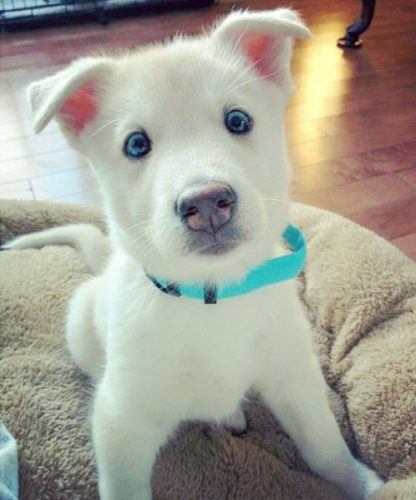 Watson when he was the world’s most adorable puppy.

I don’t know much about his background. He’s a Husky mixed with… a lot of other stuff. Not totally sure.

You can tell that Watson was the runt of the litter – a troublemaker. I loved that and it really reminded me of myself. Actually, when I saw him, he was biting his brothers and sisters until they cried. 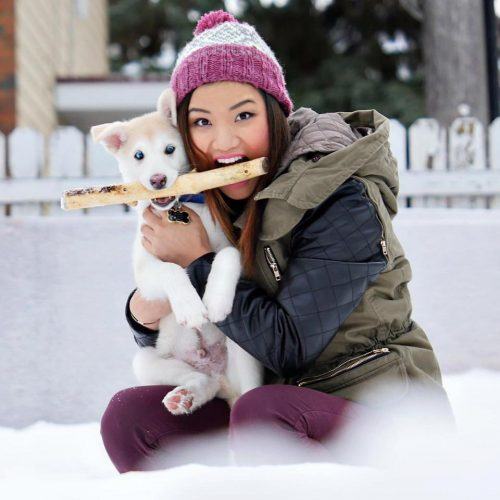 Now though, he’s very chill and so smart. When he knows it’s time for a walk, he’s very vocal – which comes from the Husky side. He’s food motivated, and my best pal and wingman.

I chose a rescue dog instead of a purebred because I think mixed breeds are smarter. You never know how they’re going to turn out but they have a little bit of personality from everything they’re made of. 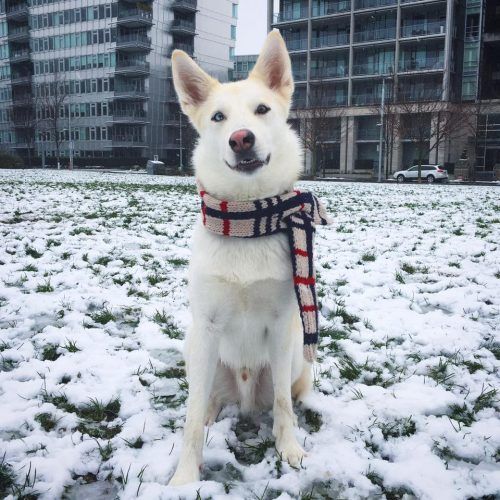 We love discovering trails and dog parks in the Vancouver area since we’re new to the city. Some of our favourites include Pacific Spirit Park, Charleson Park in False Creek, and Spanish Banks. Because of the snow we got this season in Vancouver, even just going to an open park to throw sticks around is fun. He just loves diving into piles of snow.

I would say to someone who is considering adoption to absolutely do it. It’ll be the best decision of your life. They become a family member that you fall in love with, not something you purchased.

If you have a great adoption story, reach out to me at [email protected] – I’d love to share it. 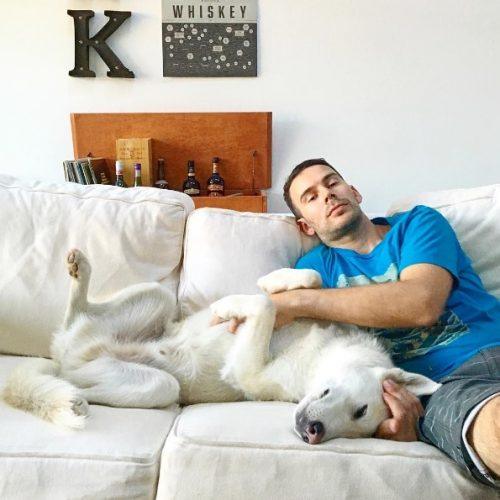 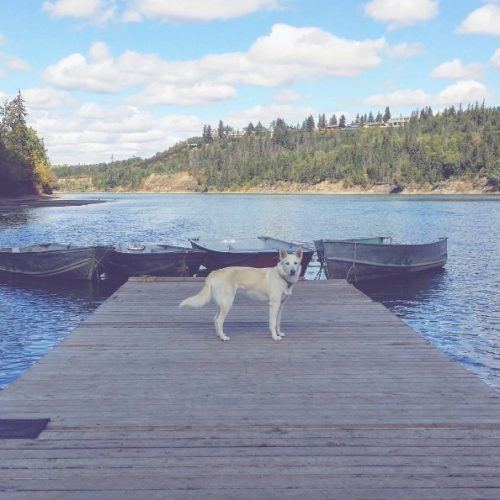 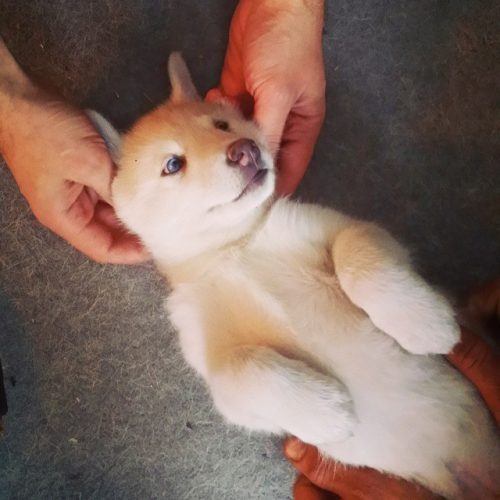