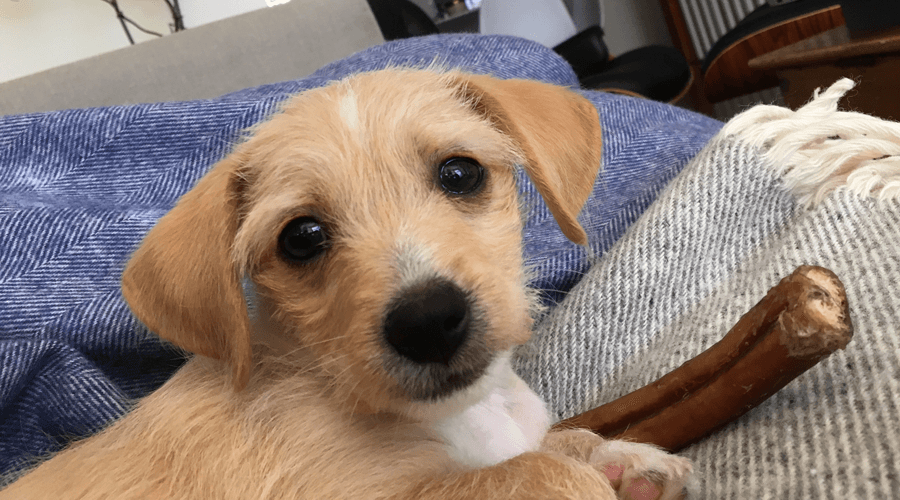 Growing up, Christine Tam always had a brood of animals in her family home, including dogs, cats, rabbits, horses – and even a goat. Her first pet was an Irish setter named Brenda Walsh (named after Shannon Doherty’s character in Beverly Hills 90210).

She got her first dog Fin, a Chihuahua cross, when she was 22 and living on her own. To say that Fin had a good life is an understatement. He was with Christine everywhere – at work, on the boat, on restaurant patios, and adventuring and hiking on BC islands. But sadly, Christine’s “best friend” passed away last August from heart failure at the age of 11.

“I was so heartbroken. I thought my heart would fail as well,” she says. 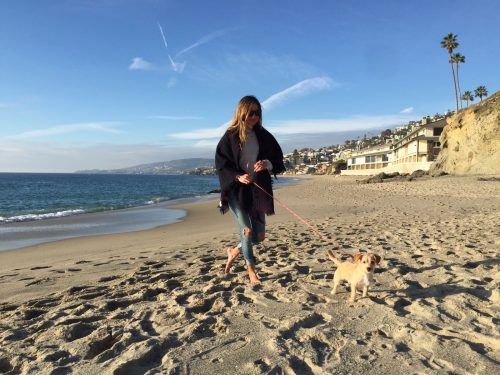 In this edition of Rescue Me, Christine tells the story of how she came to adopt a new rescue pup, Goose, and why she believes everyone should consider getting their own “Golden Goose.”

I never planned to get another dog after Fin died but very shortly after he was gone I remember looking around the empty house and thinking about how much joy, love and laughter he contributed to our home. I knew that I wanted to rescue a small dog that had had a rough start and give it the best life imaginable. 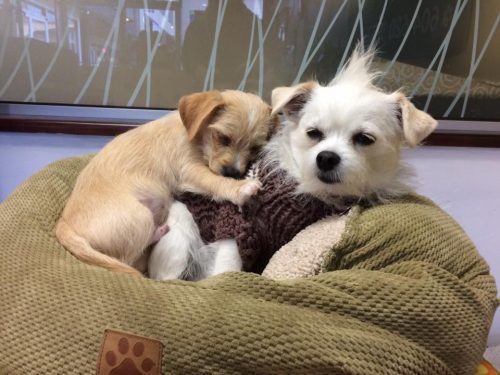 Goose having a cuddle with another pup at Pipsqueak Pups daycare.

Goose and his two sisters were dumped in an overnight bin outside a high-kill shelter near San Bernardino, California when they were just four weeks old. Thankfully, the puppies were fostered until they were old enough to be driven up to Vancouver by Big and Small Rescue.

If they hadn’t been rescued they would have been euthanized. Our best guess is that Goose and his sisters are Chihuahua/terrier crosses of some sort. The trio arrived at a local daycare and I first saw a video of Goose in one of Erin Ireland’s Instagram stories. I called the daycare to find out about the puppies and drove out to Chilliwack where he was being fostered to meet him that night. My boyfriend and I fell deeply in love with him and after completing the home check we brought him home to start his new life! 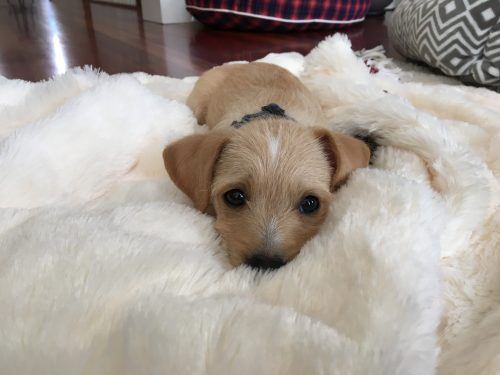 Goose is the littlest guy with the biggest heart. I was really overwhelmed with how loving and trusting he was from day one. He loves all other people, kids, babies, dogs, cats and horses – his main priority is to give everyone kisses. He was about four pounds when we got him and now at 10 months old we think he’s full grown at eight pounds.

Goose was easy to house train and has no vices or issues other than being too adorable. He has never shown any aggression towards anything or anyone. He is very snuggly and wakes us up every morning with a flap of his ears and a lick on the cheek. 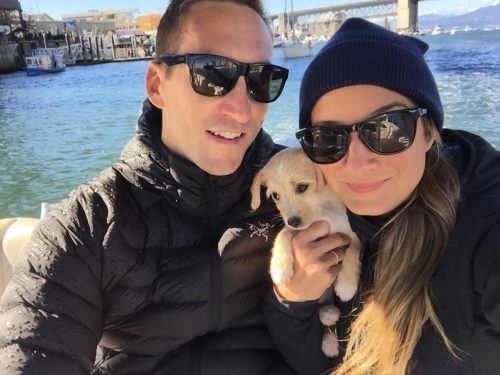 I have to admit I still miss Fin a lot. I have random shrines dedicated to him all over the house. For anyone else struggling with the grief of losing a pet I can tell you that the ache in your heart does not go away. But letting Goose into our lives has brought so much joy and happiness in the wake of all that sadness. Of course, you can never replace a lost pet, but by opening your heart to a rescue you can experience a whole new kind of love. Life with Goose has been amazing! 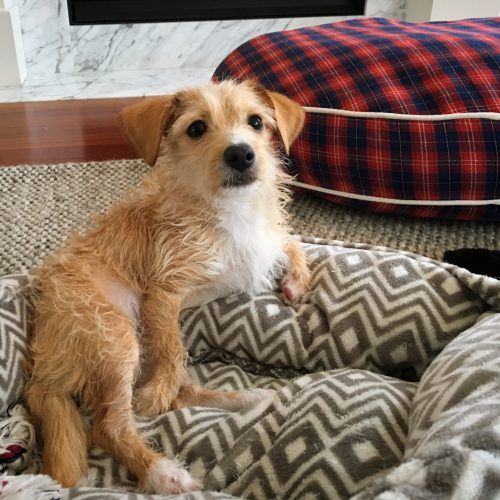 I would definitely encourage everyone to adopt a rescue than buy from a breeder. Thinking about all the dogs that wait in shelters to be adopted, or worse, die in shelters waiting to be adopted breaks my heart. I wish I could adopt them all. Hopefully we can add to our own pack very soon! If you think rescue dogs will have more issues than a dog from a breeder, Goose is proof that is not true. I’ve never met a more normal balanced dog than Goose. 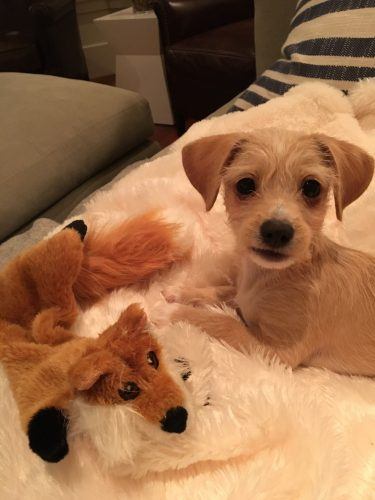 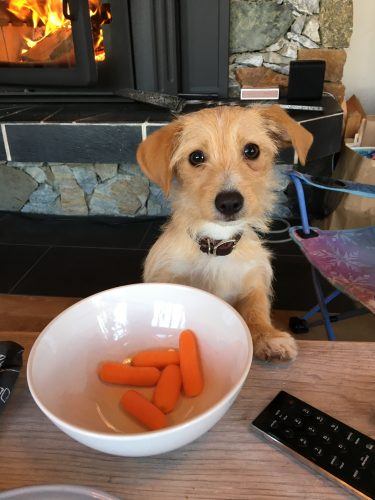