When Joe came to B.C. from a high-kill shelter he already had three strikes against him: One of his eyes was removed because of Glaucoma, the other one was blind and he was a scruffy senior. In short, this is the kind of dog that gets left at the shelter.

But despite all of this, Lauren Truscott fell in love at first sight, no pun intended.

Nine-year-old Joe now has no eyes at all – his other eye was recently removed because of painful Glaucoma – but now he’s facing another hurdle: he needs dental surgery, and Lauren is fundraising to come up with the cash. 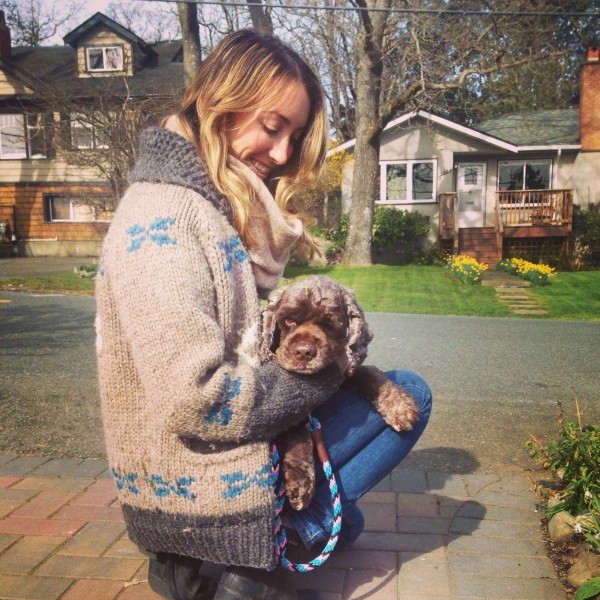 In this edition of Rescue Me, Lauren describes in her own words why she wasn’t deterred by Joe’s setbacks, and how her adoption has inspired her to take in another special needs rescue.

I wasn’t sure I could give a blind dog the best attention being a single person who works nights and tends to move around a lot. But the shelter suggested Joe may thrive and make a great city dog because he doesn’t do well with wild hikes anymore.

We are inseparable. Joe brings me so much joy! He is hilarious. He does a happy dance and grumbles happily in his bed. Sleeping is his favourite thing, which works for me because we sleep in late together. He also is great on walks! He depends on the leash quite a bit, of course, and responds well to the slightest little tug on the leash. 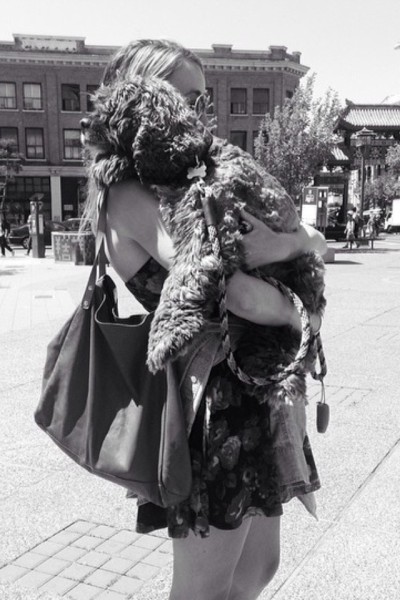 Last June, Joe’s other eye was removed to rid him of pain. After surgery, Joe became more spritely and happier than I’d ever seen him. His pain was gone! He was acting like a puppy. The brave little guy wanted to run everywhere.

Strangely, I have felt more excited than worried about his health problems. I was happy to be the one to help him through this new transition in his life. Joe and I became a good team. I’m his seeing-eye person and he’s my therapy dog in a way. He’s helped me through the toughest year of my life and has been such a trooper about it. He really is a special, healing boy. He can be an endearing old grump, too, which makes me and my friends laugh. Sometimes he’s lazy and doesn’t like to walk, but that’s what humans are for, he thinks! I carry him. 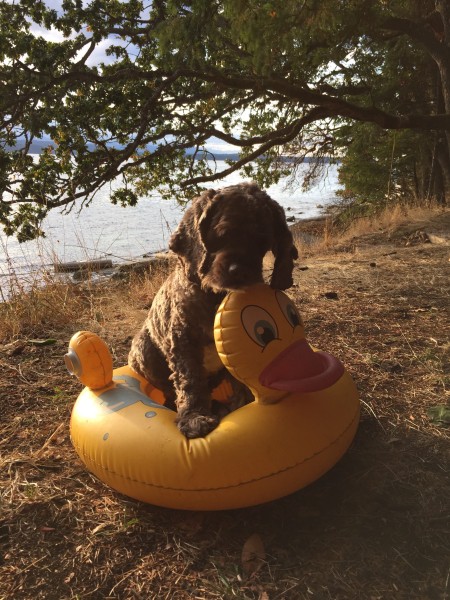 Unfortunately, Joe has bad teeth. The vet says he needs dental care fairly urgently or he may have complications from gum and tooth infection. He wasn’t well taken care of the first half of his life, and I want the second half of his life to be pain free and joyous. I’m now trying to raise money through crowdfunding to pay for his surgery. I will do whatever I can do help Joe, but as vet bills are expensive, any help will be greatly appreciated and will mean his surgery can come soon. 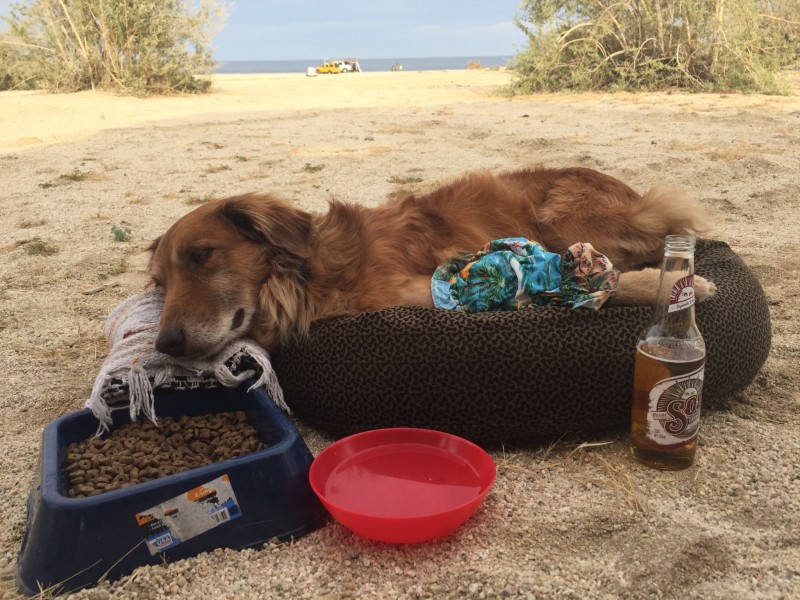 Joe and I also just adopted a sister for him. Lady was hit by an ATV in Mexico and I met her while I was there. She will be perfect for Joe. She’s extremely calm. But she also needs surgery so she can live without pain, and I’m trying to raise money for that too.

Do you have a rescue story to tell? Email me: [email protected] 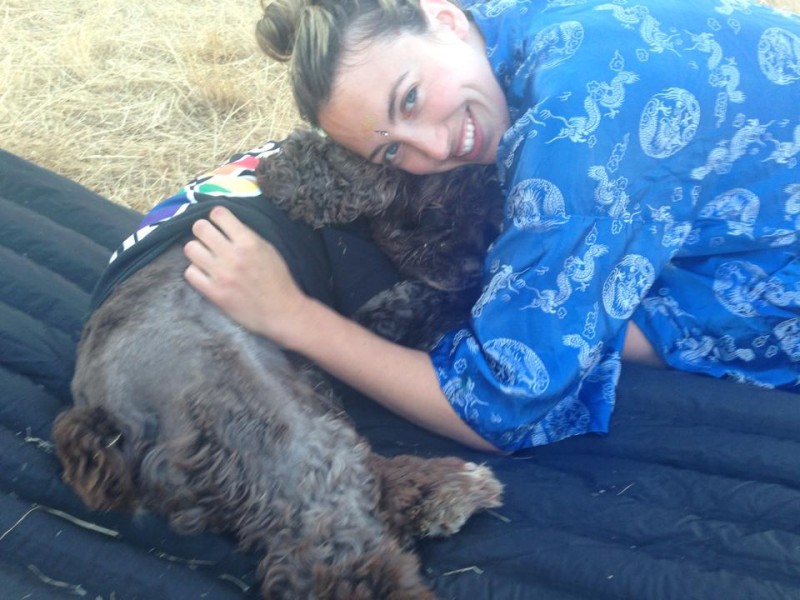 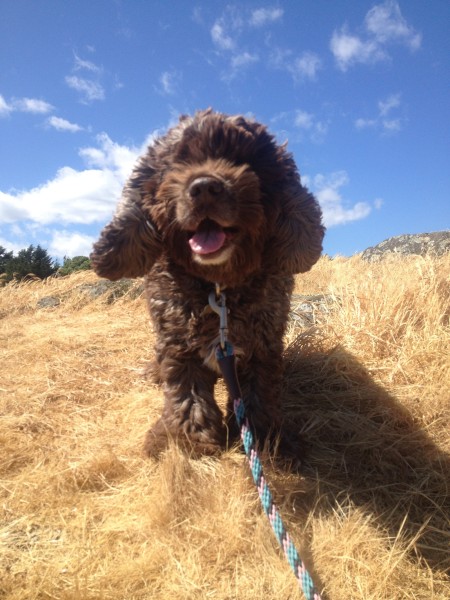 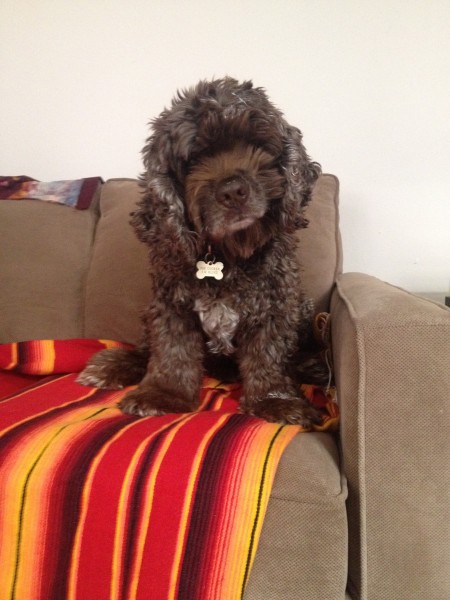 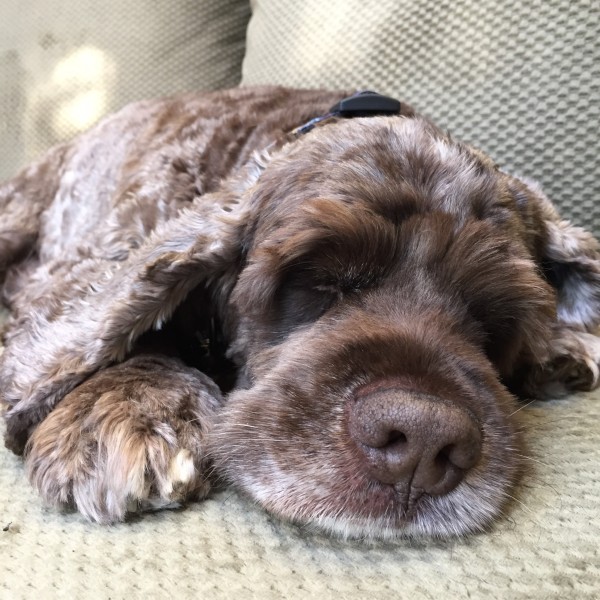 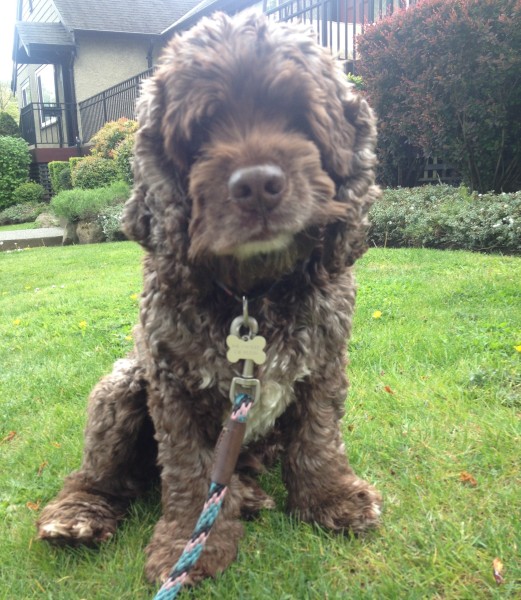 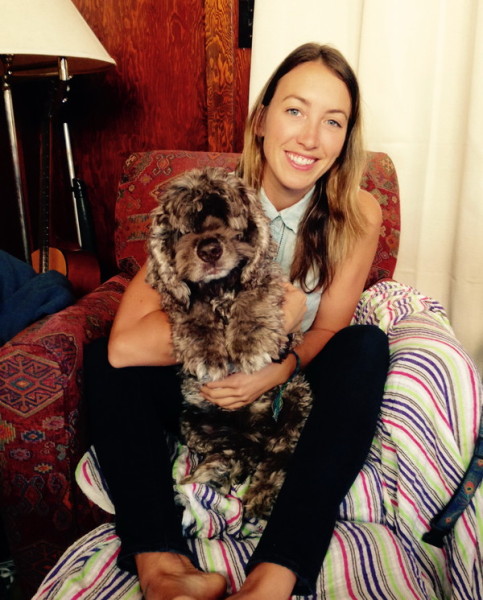