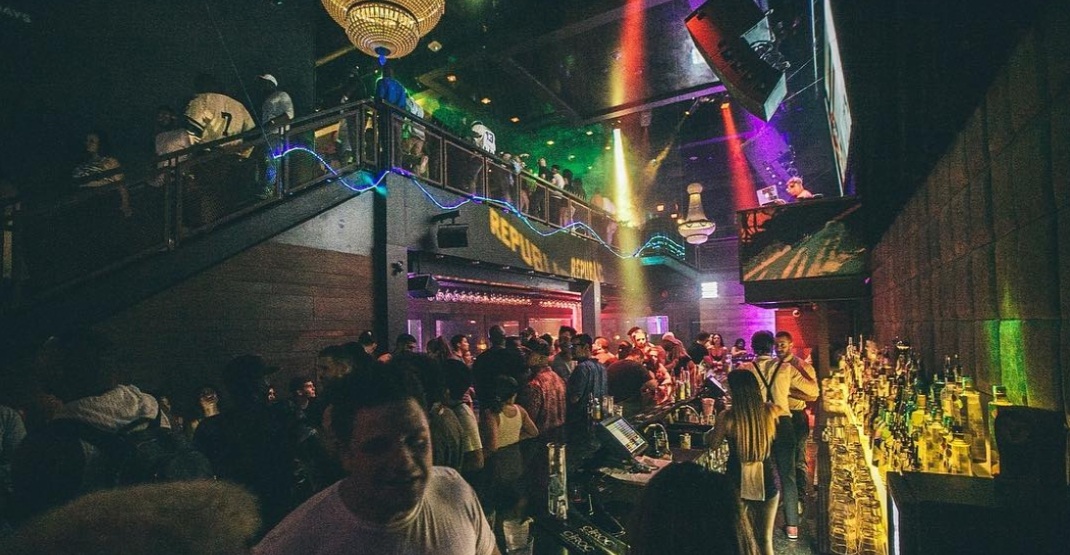 Republic Night Club is throwing a huge party on to ring in their 13th anniversary with LA’s Soulection, featuring ESTA, Andre Power, and Sasha Marie.

The event takes place at Republic on Thursday, June 13 at 9 pm. Tickets are $15.

Republic nightclub has a long and star-studded history in Vancouver, and is home to the longest running hip-hop and reggae night in the city.

It first opened its doors on May 24, 2006, but as a pub and nightclub concept. It was also the first nightclub in the city to get a 3 am liquor license, 7 days per week and to serve nightly VIP bottle service.

The nightclub also did its part to help re-establish BarWatch and its public safety protocols.

They’ve hosted a number of world-class performers like Post Malone, DJ AM, DJ Premier, Metro Boomin, Popcaan, among many others.  Some may even remember the 17-night party they hosted for the 2010 Olympics with every Olympic team from every country.

If you check out the Republic nightclub, you may even see a celebrity or two. Celebrities like Chris Evans, Drake, Rihanna, Jay Z, Ryan Reynolds, The Rock, among others have been spotted there. 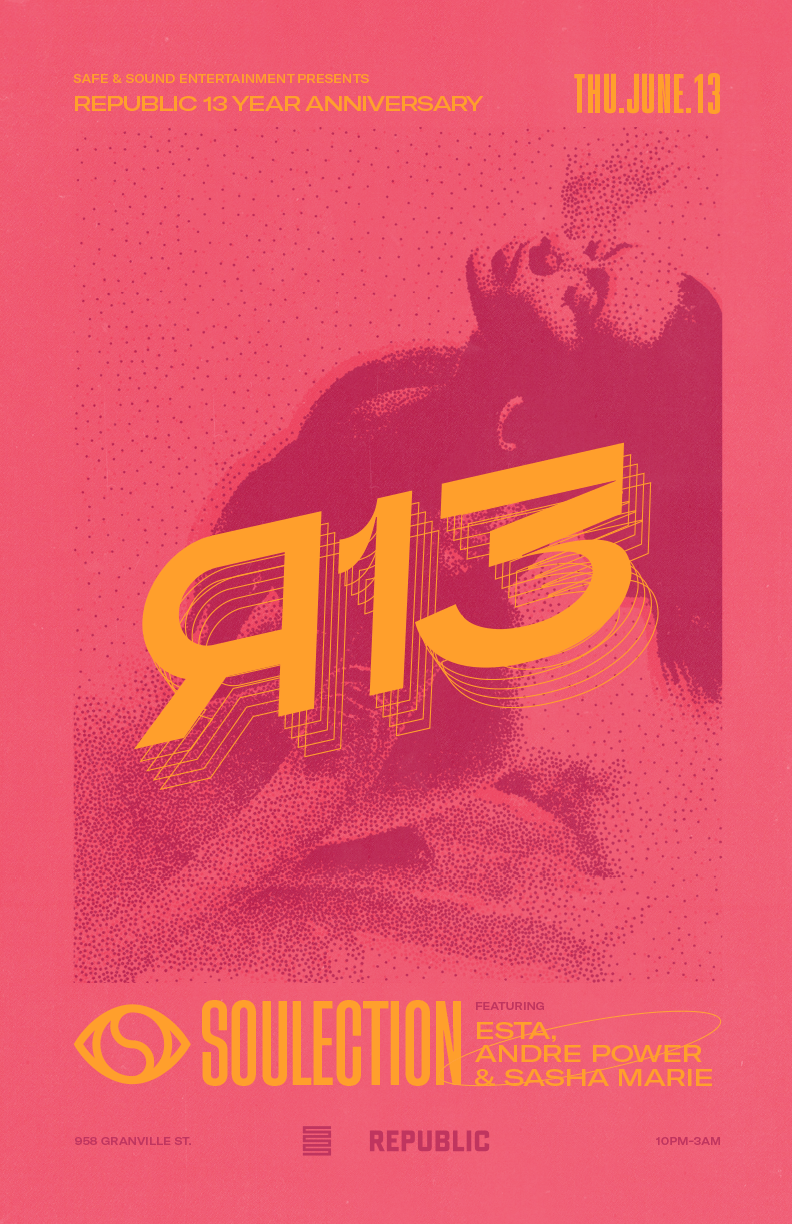