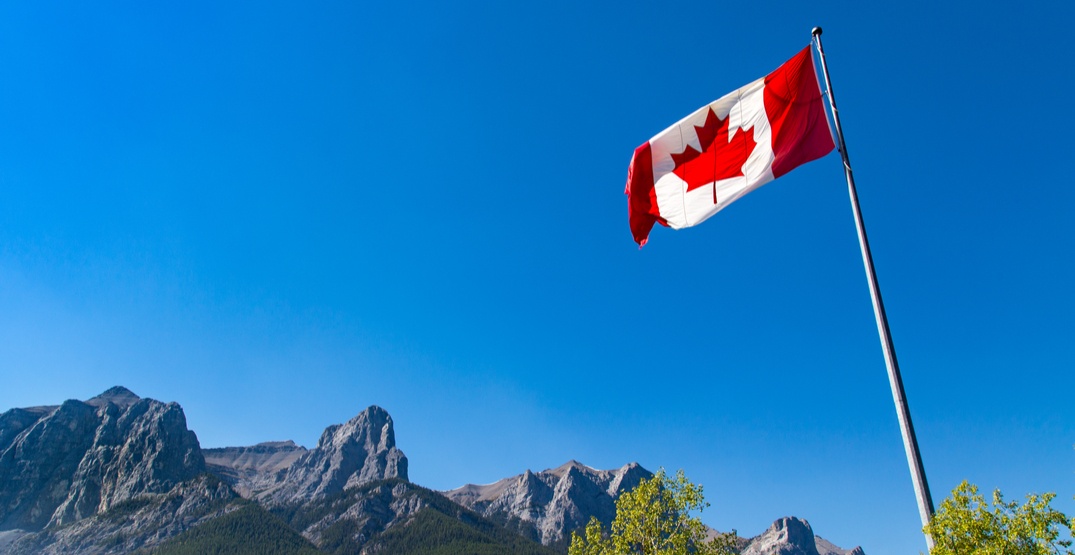 Canada has officially lost its title as the most reputable country in the world.

RepTrak measured 55 countries with the highest Gross Domestic Product (GDP), in the first quarter of 2018.

The study examined a “measure of emotional connection towards these countries, and how perceptions of reputation drive underlying stakeholder behaviour on key measures such as the willingness to visit, live in, work in, invest in and study in these countries.”

In 2017, Canada ranked first place and this year it dropped to seventh. 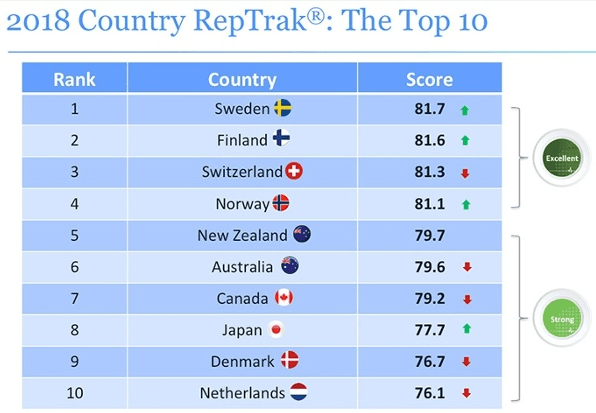 Sweden rose from third to first place and was recognized for its ethics, high transparency, and low corruption.

While Canada remained in the top ten, Stephen Hahn-Griffiths, Chief Reputation Officer at Reputation Institute, noted that many countries dropped in this year’s ranking.

“Overall reputation declined in 2018, but a few countries retained an excellent reputation,” said Hahn-Griffiths, in a release.

“These countries are defined by ethics, aesthetic beauty and a feel-good factor. But country perceptions of economic might, size of population, and GDP do not necessarily translate into a strong country reputation.”

Meanwhile, our neighbours down south placed nowhere near the top and received a reputation score of only 56.4 points.