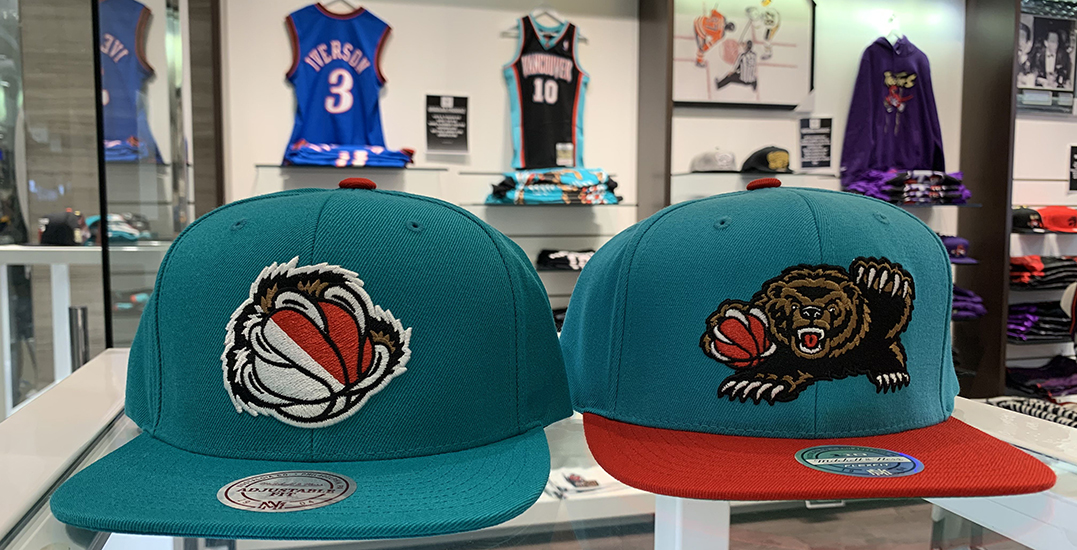 Vancouver Grizzlies snapbacks and part of the Rep Your Colours pop-up (Daily Hive).

Rep Your Colours, a recently launched sportswear retailer in Vancouver, is working to bring unique and vintage apparel to Canadian sports fans, and with any luck, it’ll be the largest selection of Vancouver Grizzlies products on the market.

The brand launched in December 2020 with a pop-up shop that’s currently located at West Vancouver’s Park Royal Mall. Visitors can find jerseys, jackets, hats, and memorabilia from some of the greatest teams and players in sports. 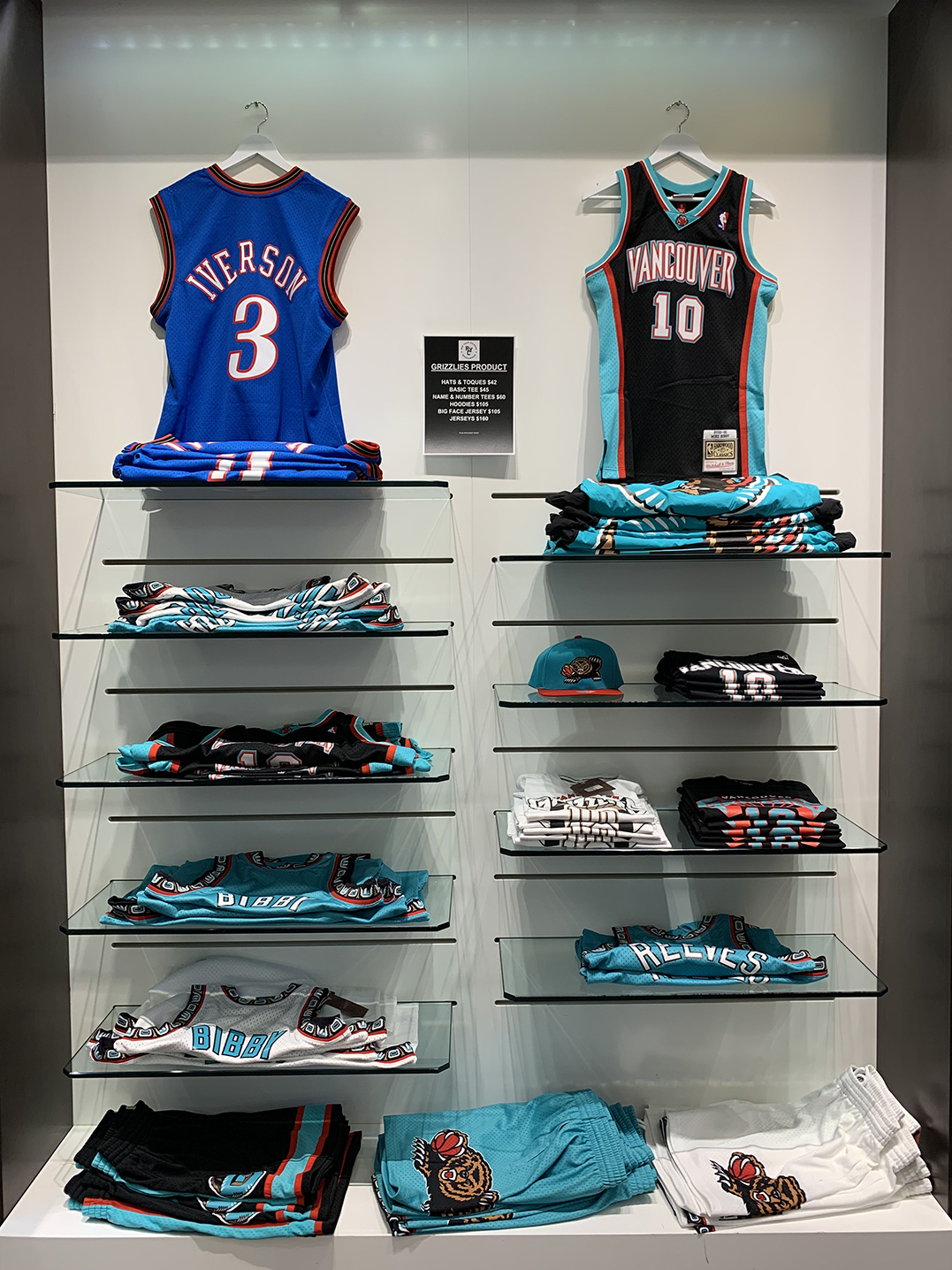 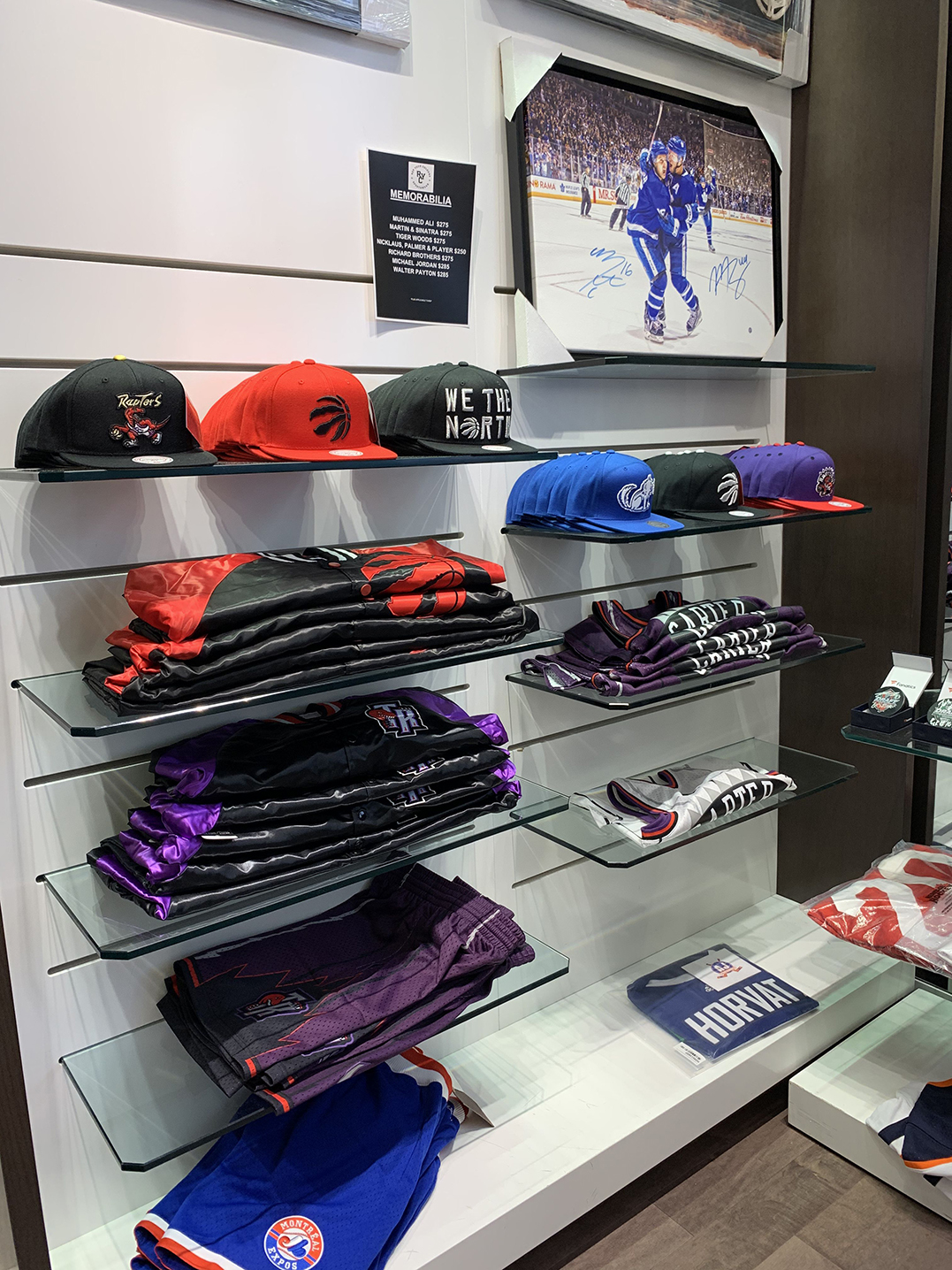 A selection of Toronto Raptors apparel, among other teams (Daily Hive)

“The inspiration for Rep Your Colours came from not being able to find unique and vintage pieces in the marketplace myself,” Phil Kinninmont, owner of RYC, tells Daily Hive in an interview and store tour.

“There’s a lot of great stores out there, but I want people to walk in our store and go ‘holy cow, I haven’t seen that in the market in forever.'”

“I wanted to bring everything from NHL jerseys, vintage basketball, baseball and football all under one roof. The best feeling is when people walk in the store and are taken back by pieces they haven’t ever seen.” 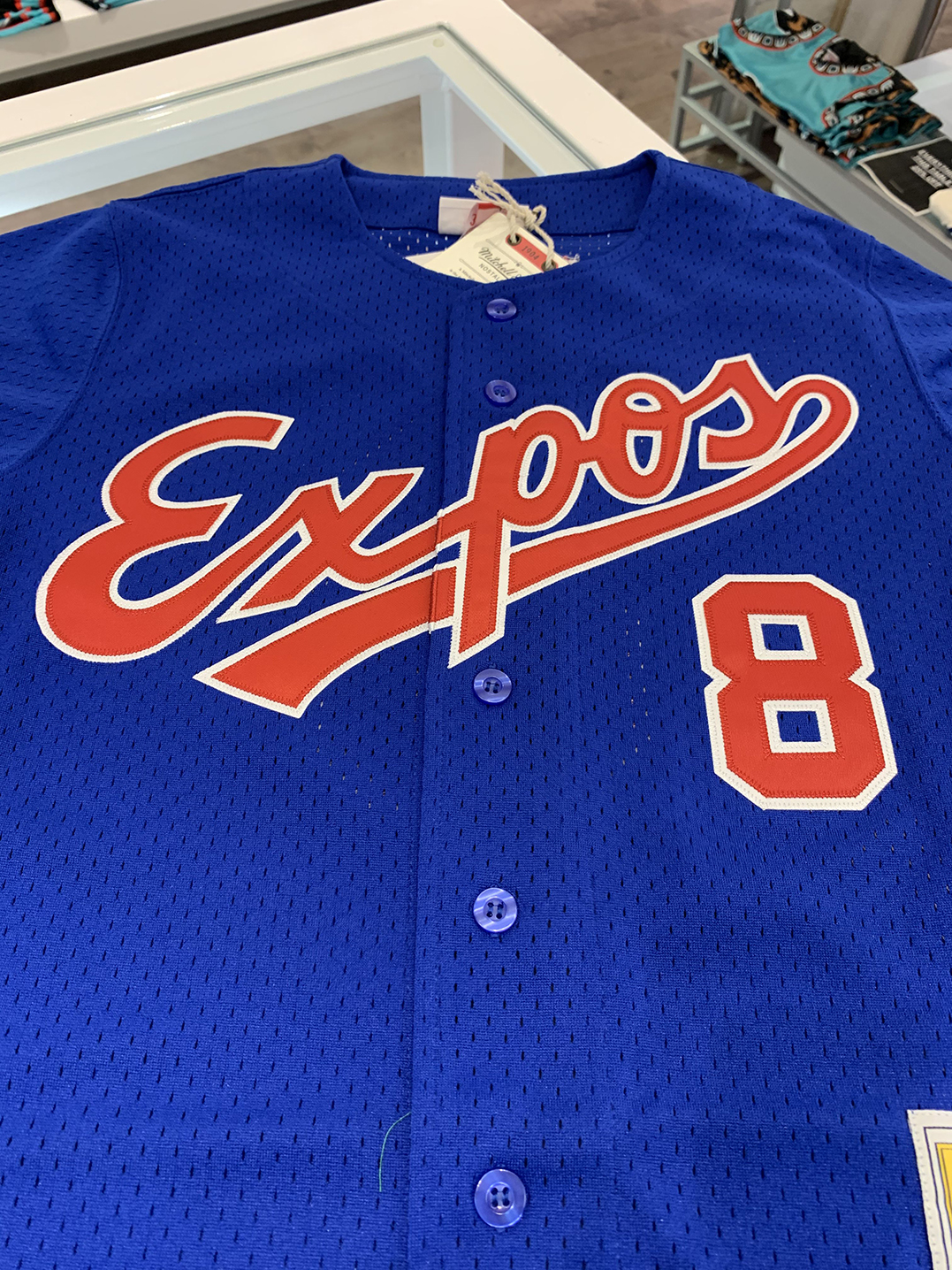 At first glance, there are certainly enough items to turn some heads. One of the rarest pieces at the store includes a 1989 NBA All-Star jersey signed by Michael Jordan, which is currently priced at $19,500. 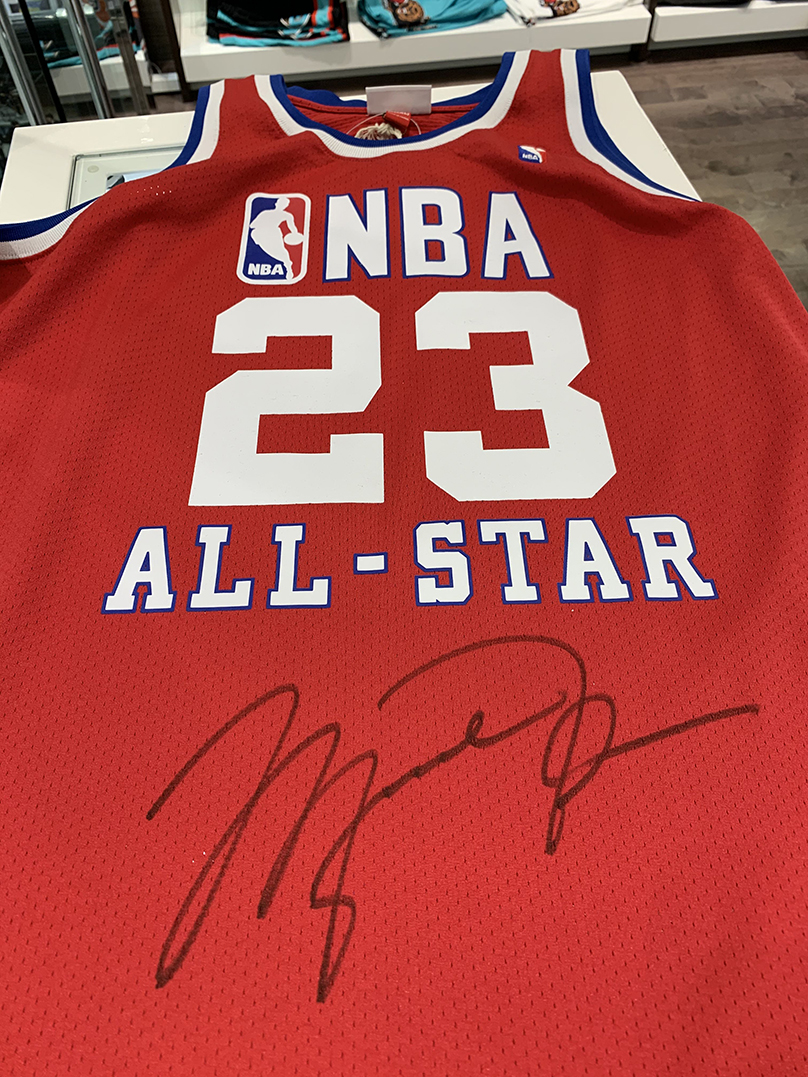 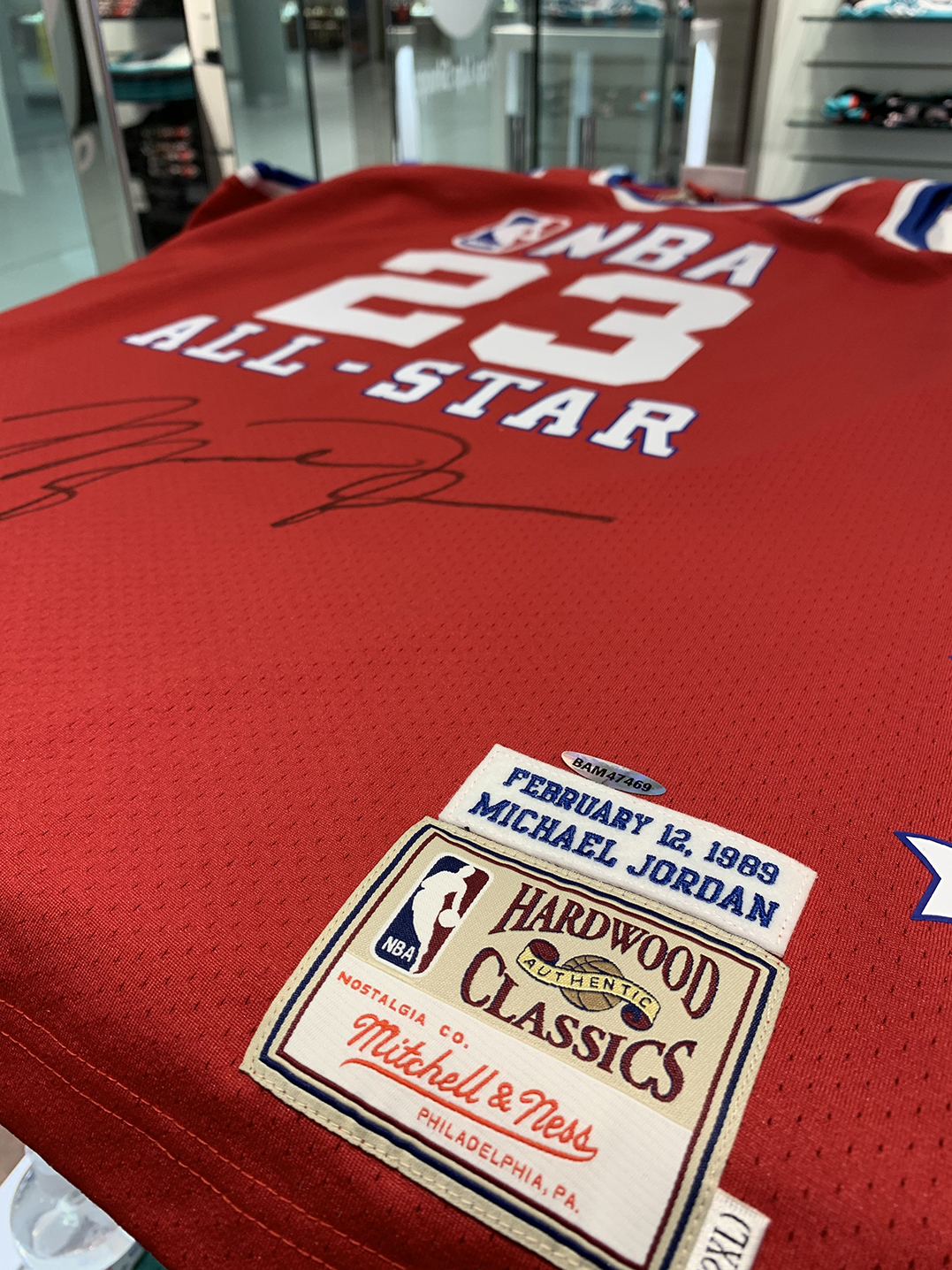 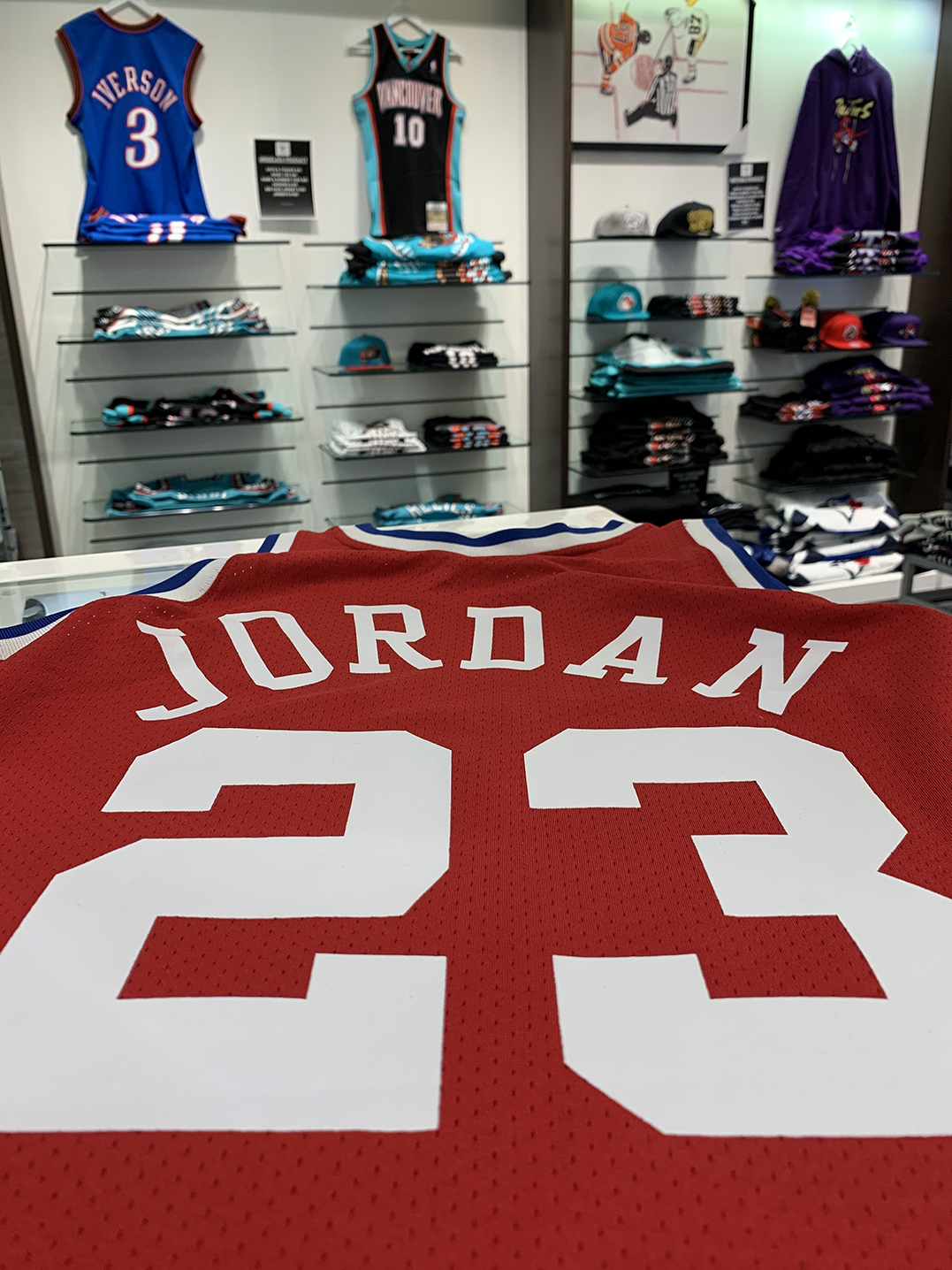 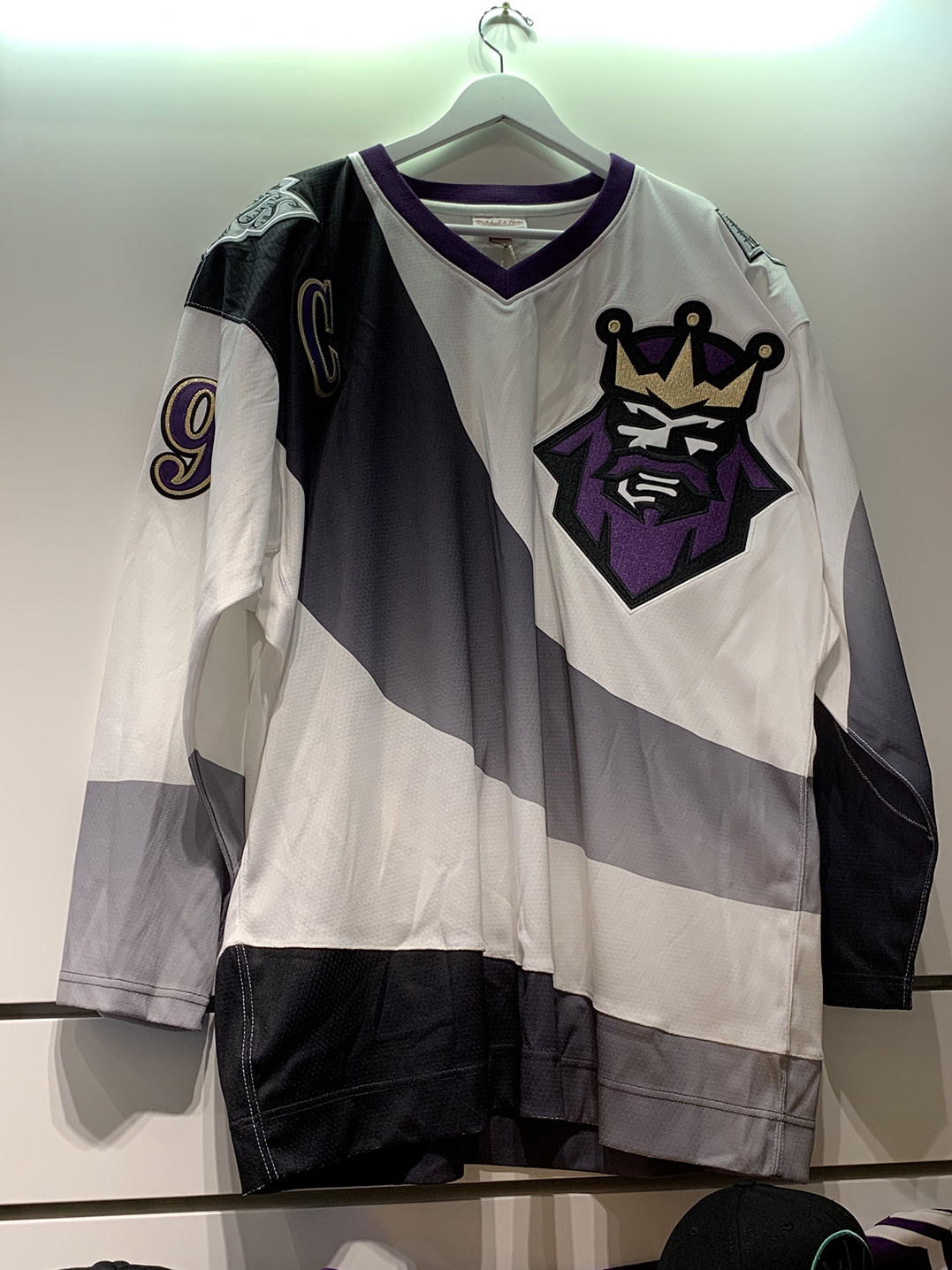 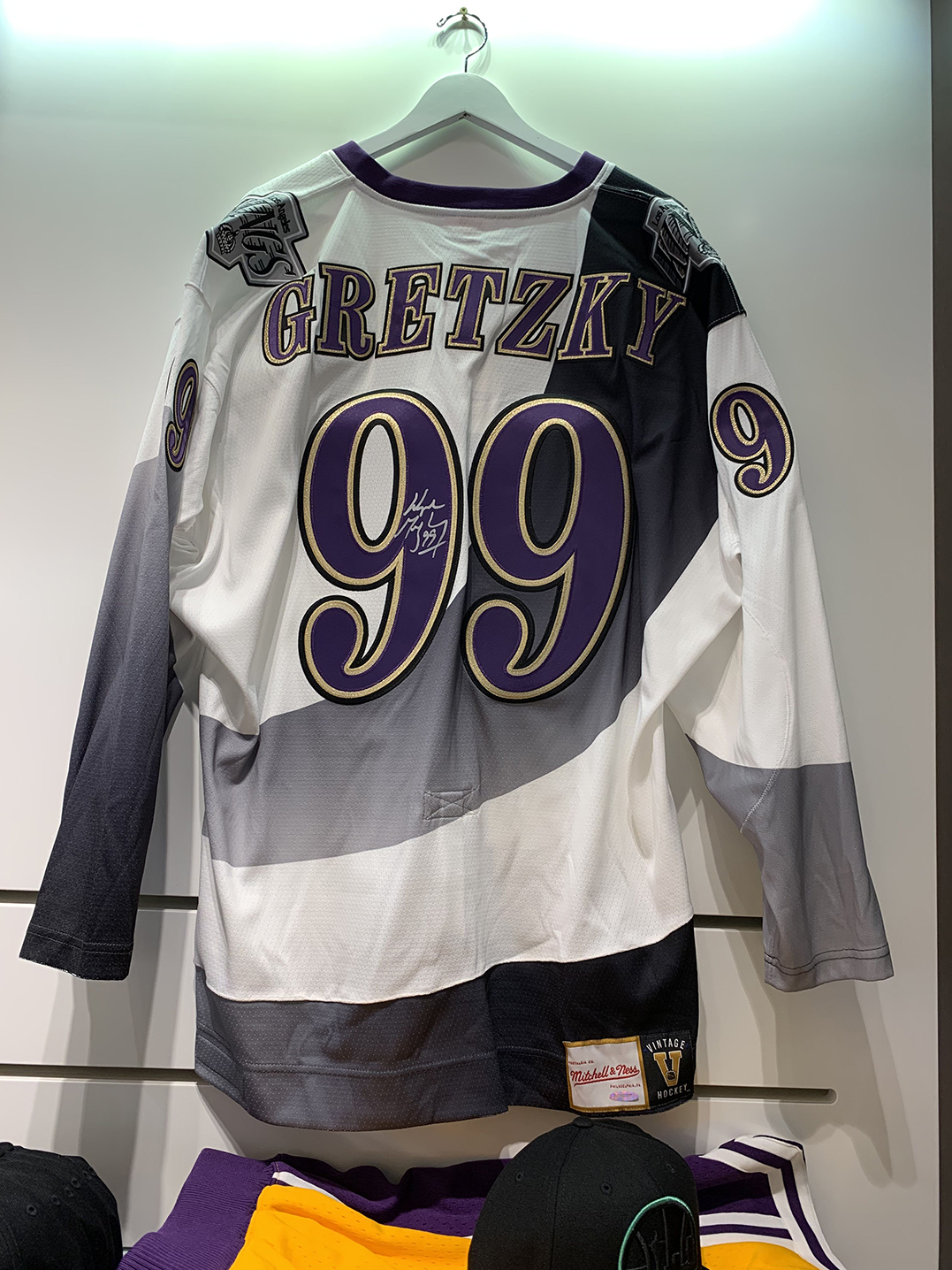 Kinninmont says he’s observed a big resurgence in vintage apparel lately, drumming up demand for items like Starter jackets or for teams like the Vancouver Grizzlies.

“Vintage didn’t really seem to have much traction in the 2000s or 2010s,” he explains. “But in the past four to five years, it seems like there’s been a huge appetite for vintage.” 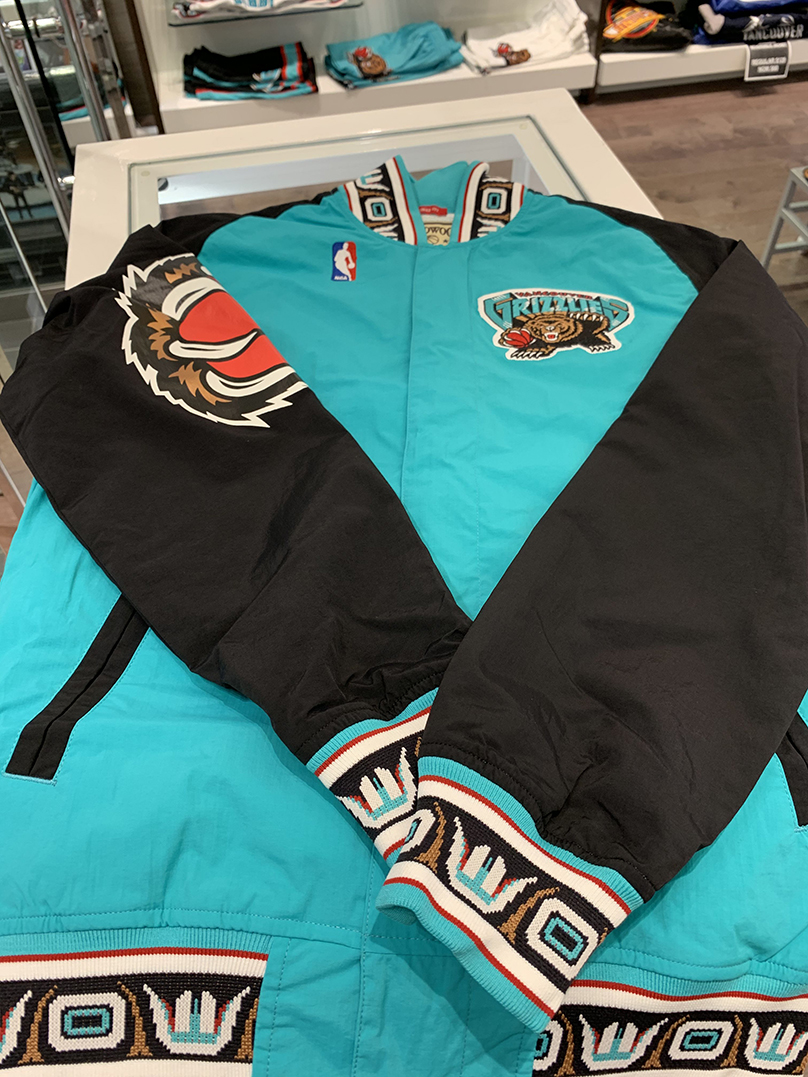 “Starter was big in the ’80s and ’90s. You had that retro, sideline, unbutton and run on the court kind of feel. The Grizzlies are going off nowadays because Memphis wore a Vancouver jersey last year and I think that piques a lot of people’s interests.”

Kinninmont notes that he’s working on creating the largest selection of Vancouver Grizzlies apparel in Canada.

“From what I’ve done a bit of research on, I have one of the biggest collections of Vancouver Grizzlies offerings in the marketplace now,” he says. “The goal is to have the biggest, and I think I’m either there or slightly behind.” 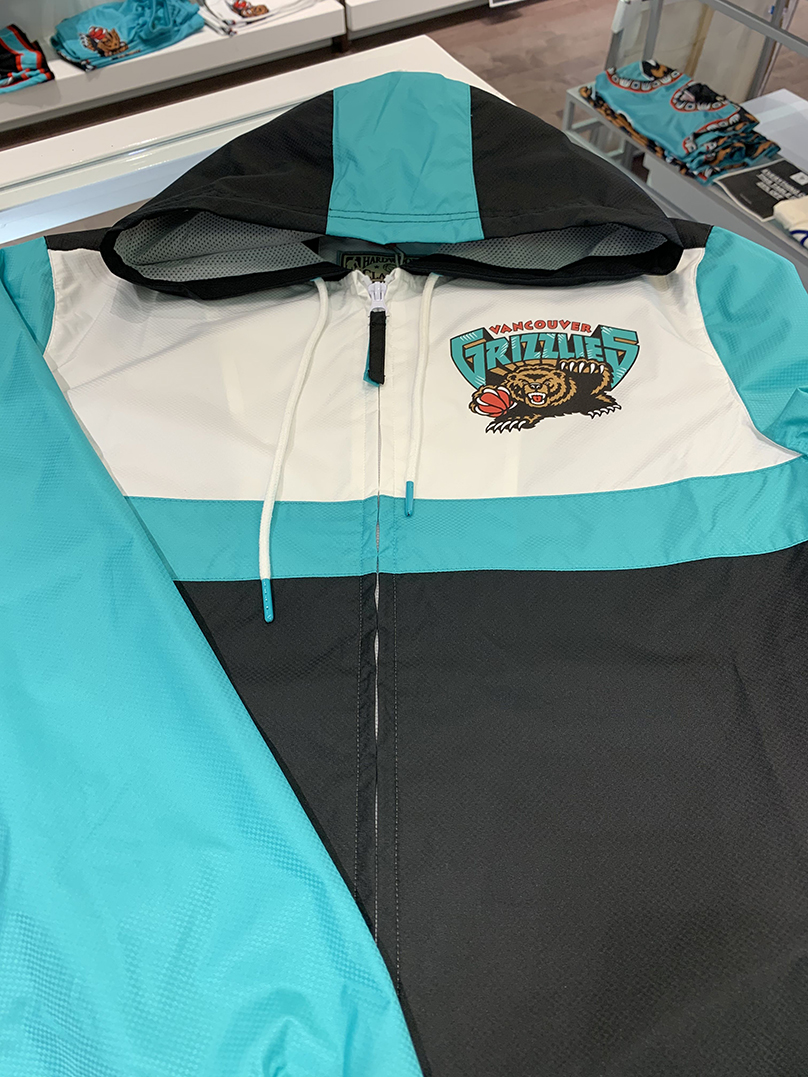 Part of reaching that goal includes bringing in SMUs — products that are exclusive and specifically designed by RYC.

“I’m going to create some pieces that you’ve never seen or haven’t seen on the market in a long time, and I think that’s where part of the business is going to go.” 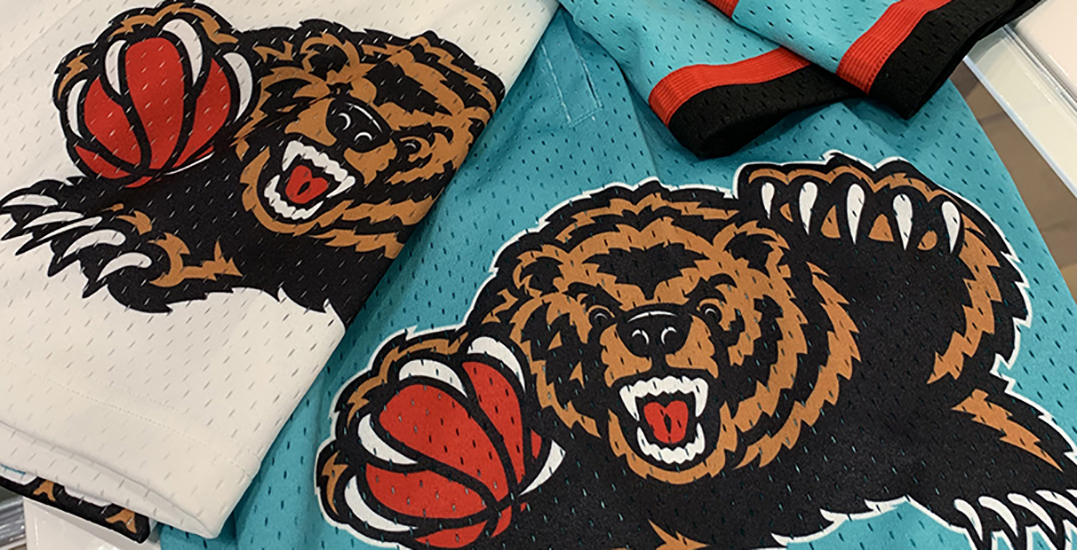 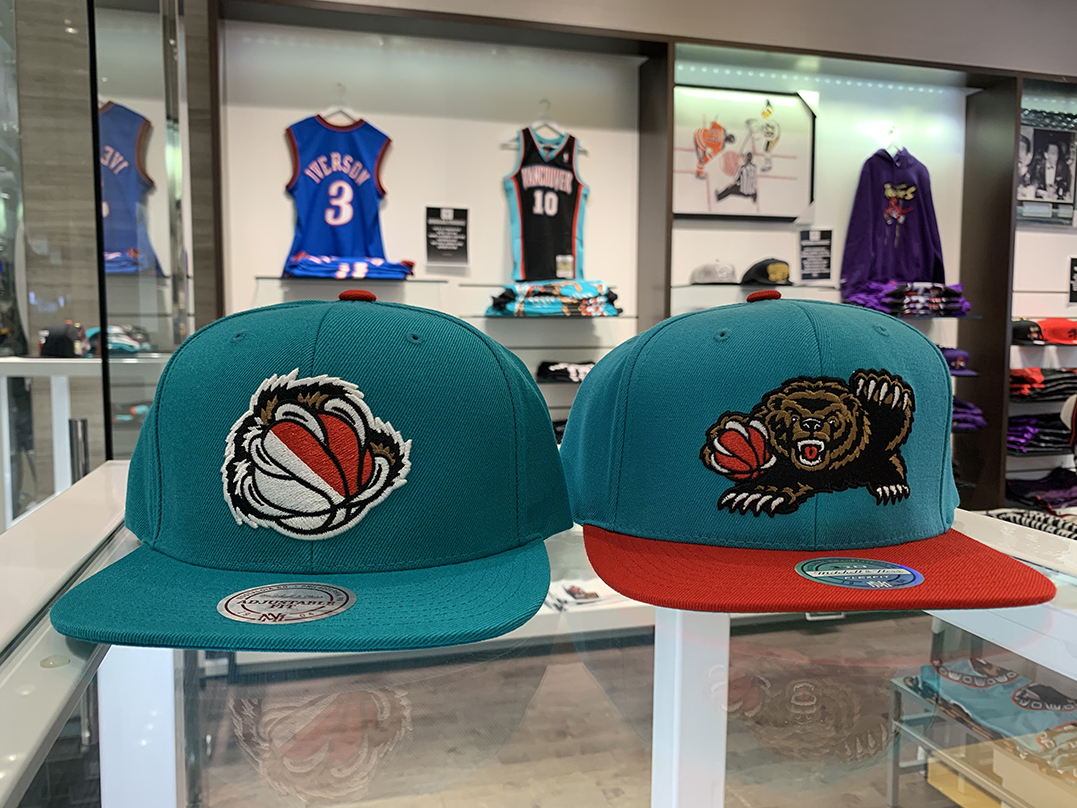 As for NHL products, Rep Your Colours says they boast stitched jerseys at a much cheaper price point as well as a “jersey assurance program,” a promise to swap the names on NHL jerseys with traded players. Unlike jerseys that have heat-pressed names and numbers, stitched jerseys are interchangeable and can be removed or altered as needed.

“A lot of people have gotten burnt by buying their favourite players,” he says. “If they get traded within 90 days, we’ll swap out the name at no charge. A brand new kit, no charge to you, and fans don’t get burned.” 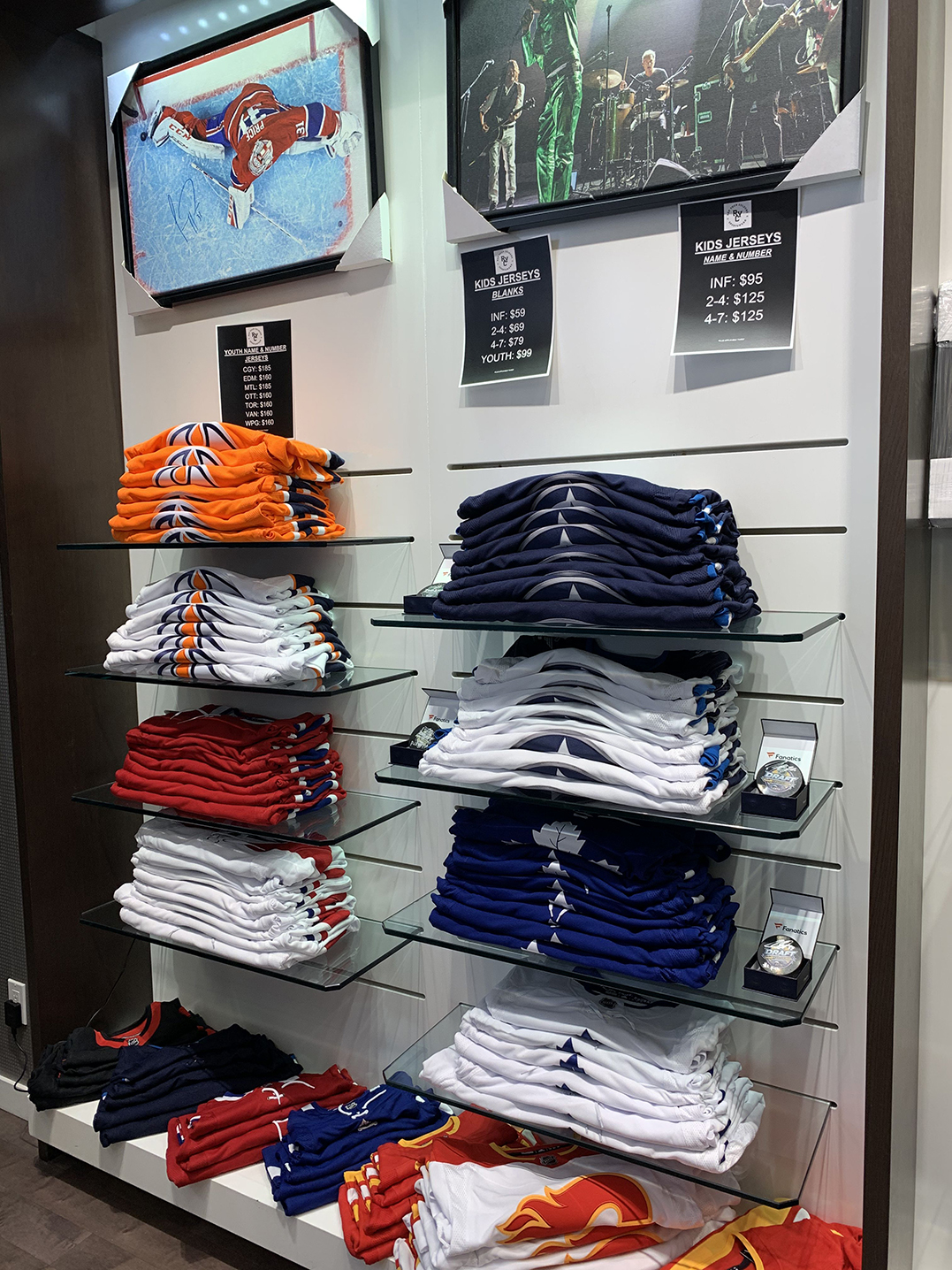 “I’m working on a college piece for a current Canucks player,” he hinted. “I won’t give you any more beyond that, but I think it’s gonna be a very cool launch.”

“When you’re a smaller company, you have the versatility to be a little more flexible and fluid compared to some of the bigger boxes.”

Rep Your Colours will continue to reside at Park Royal over the coming weeks before seeking out different retail spaces around Metro Vancouver to pop-up and operate in. 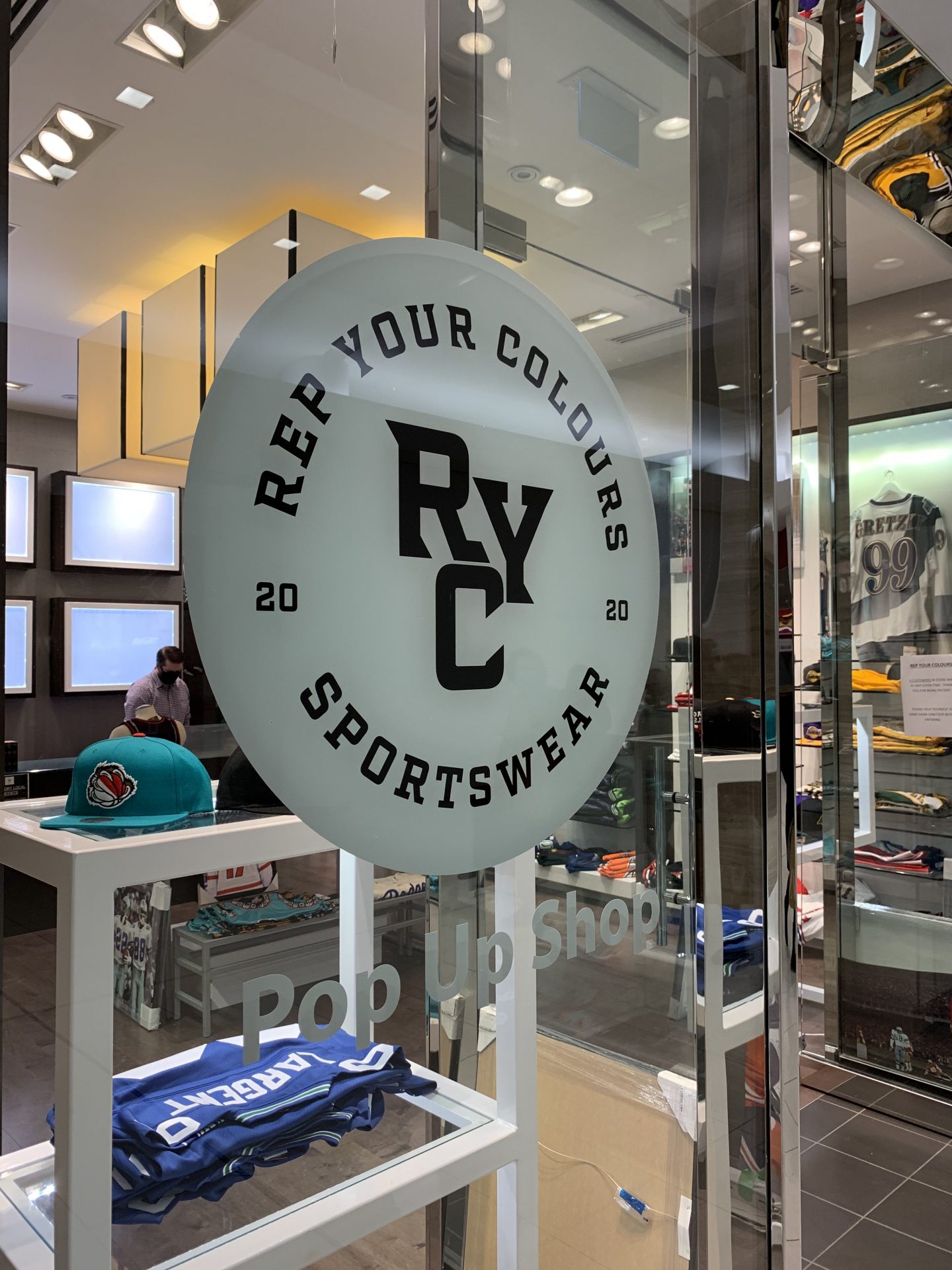 The storefront decal of the Rep Your Colours pop-up shop at Park Royal (Daily Hive). 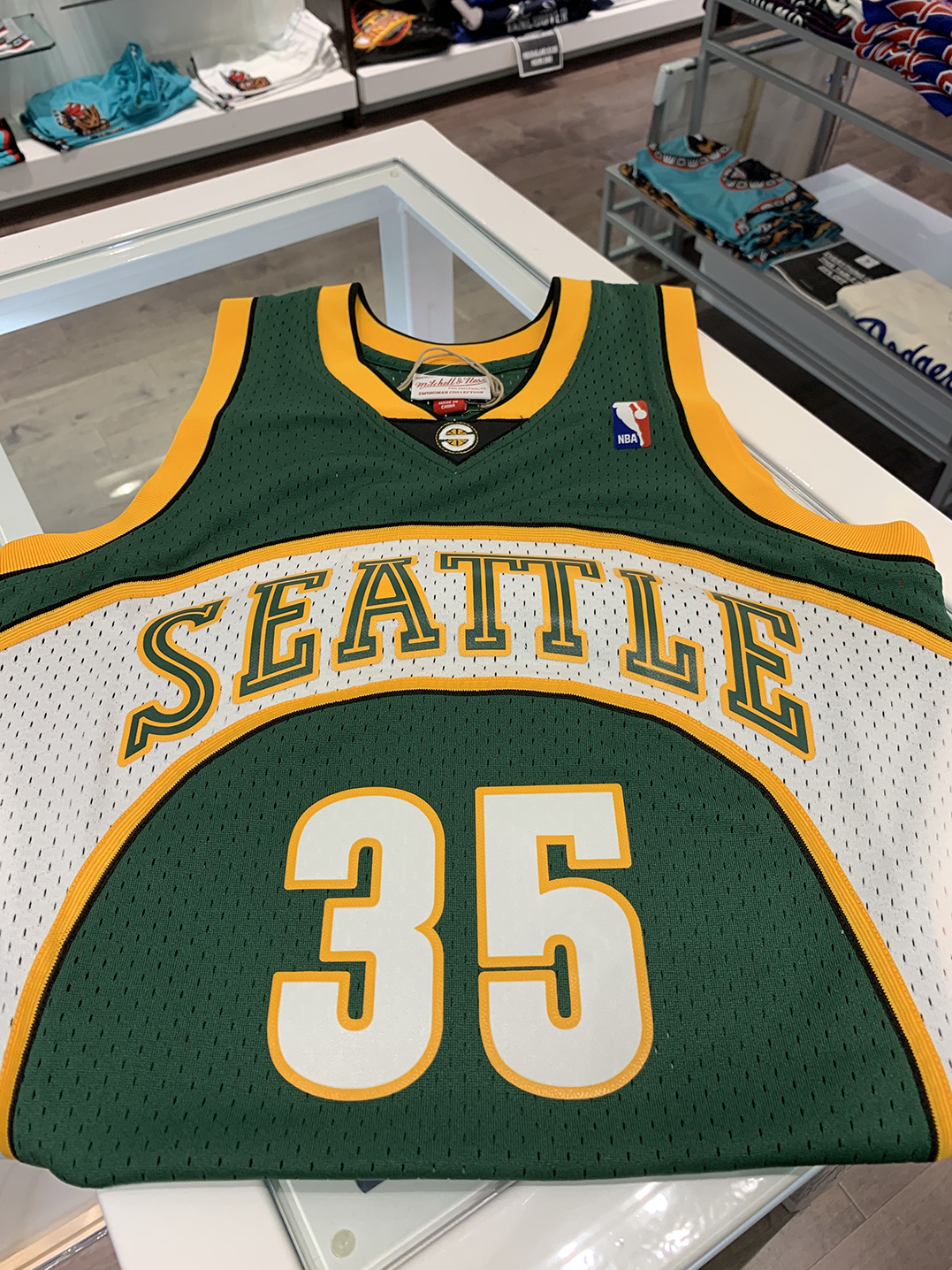 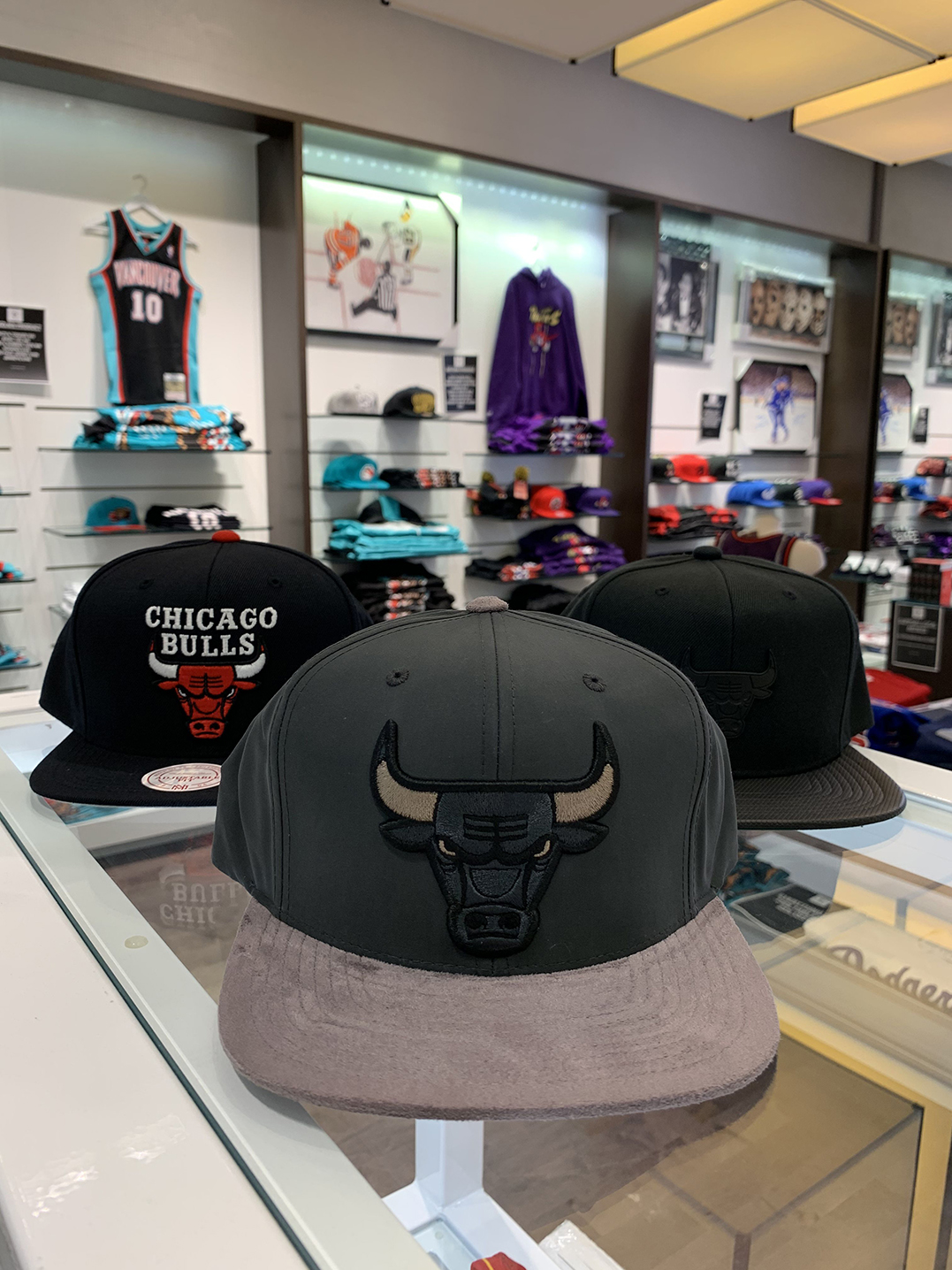