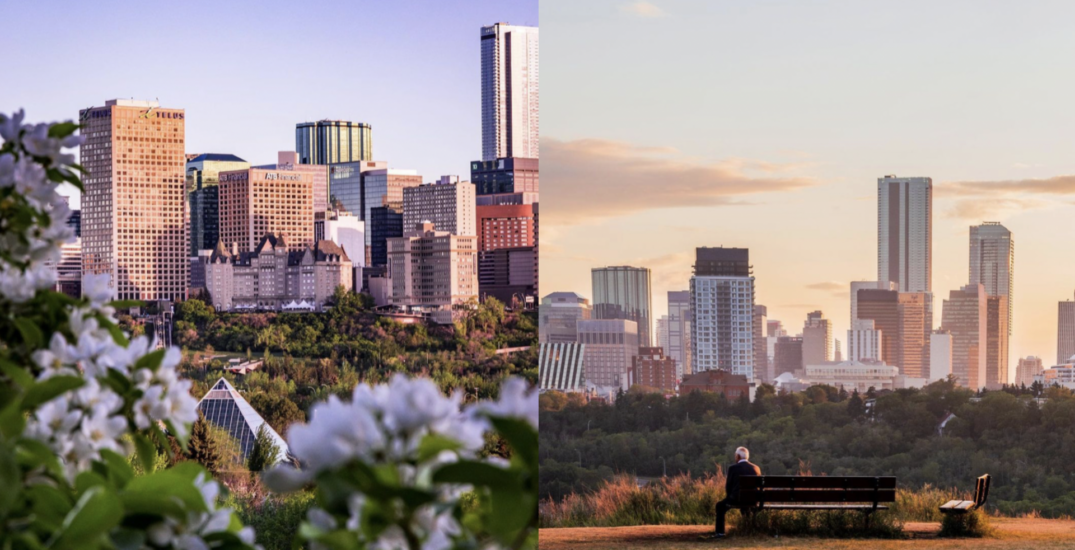 The rental market in Edmonton is one of the lowest in Canada and compared to the most expensive in the country, Vancouver, Edmontonians are saving some serious cash on rent.

Rentals.ca has just released its National Rent Rankings for July 2022 and it’s no surprise Vancouver nabbed the top spot with rent for a one-bedroom climbing to a staggering $2,412, while a two-bedroom costs a whopping $3,597. 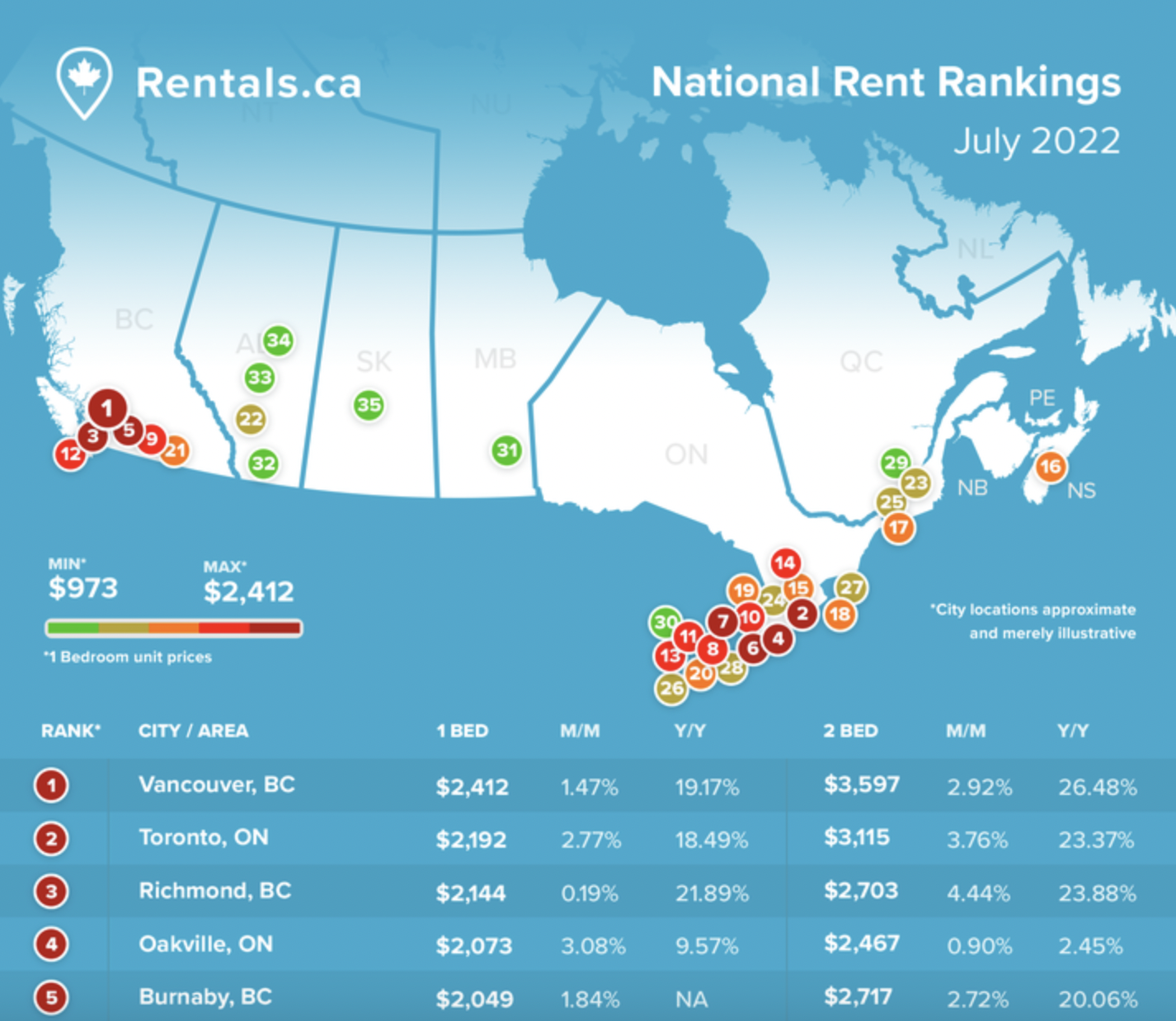 When it comes to the top five most expensive rental markets in the country, the report revealed it’s entirely occupied by spots in Ontario and British Columbia.

Saskatchewan and Alberta had some of the lowest monthly rental rates, at $1,076 per month and $1,302 per month respectively, with both areas experiencing monthly and annual rent inflation.

If you are looking to pad your bank account and maybe save up for a house while still renting, sounds like Edmonton is one of the best spots in the country to do so. We love to see it!