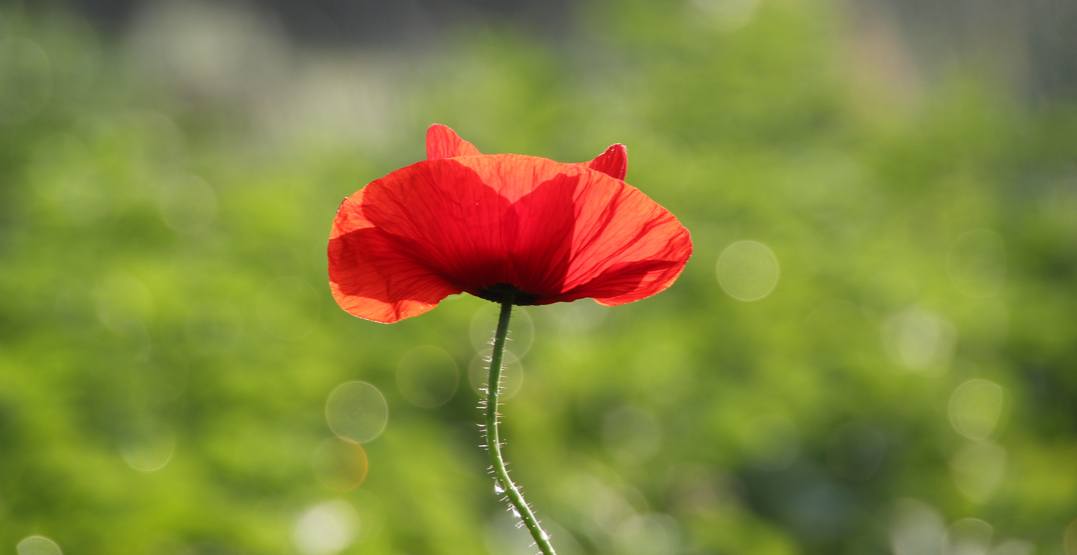 Millennials are more likely to attend Remembrance Day services in Canada than Baby Boomers and Gen Xers, according to a new poll by Ipsos.

The online poll, conducted between October 24 and 26 on behalf of Historica Canada, asked 1,003 Canadians about Remembrance Day.

Meanwhile, only 29% of polled Baby Boomers, aged 55+, said they would be attending a Remembrance Day service this year.

What are we remembering this year?

This year marks the 100th anniversaries of the battles of Vimy Ridge and Passchendaele, in the First World War, and the 75th anniversary of the Second World War’s Dieppe Raid.

This year, Remembrance Day ceremonies are bound to mark these tragic anniversaries and remember these fallen soldiers specifically.

And according to the survey, overall 29% of Canadian respondents plan to attend official Remembrance Day ceremonies like this – 3% more than last year.

However, next year marks the centenary of the First World War armistice, and the poll indicates this may draw even more out to Remembrance Day events.

According to the survey’s findings, 35% of respondents said they would be attending ceremonies, which are likely to mark the 11 November 1918 peace treaty.

Why attend a Remembrance Day service?

When asked why it was important to go to an official Remembrance Day ceremony, respondents agreed with a variety of different reasons:

Some 84% said it was because of the falling number of Second World War veterans present – most of whom are well into their nineties.

However, 94% of those polled said it is just as important to honour soldiers who have served in recent conflicts, as veterans of the First and Second World Wars.

In the end, 87% said Remembrance Day is a time to reflect on the horrors of conflict.

If you want to honour Canada’s fallen soldiers, another option is of course to wear a poppy.

Among those polled, Baby Boomers were most likely to do this, with 88% of respondents saying they would wear the traditional Remembrance Day symbol.

Meanwhile some 72% of Gen Xers and 70% of Millennials surveyed said they would be wearing a poppy this year.