Remembrance Day is a time to reflect and remember those individuals that sacrificed their lives to give us a better world today. Here’s the list of Remembrance Day ceremonies and events happening around Metro Vancouver. 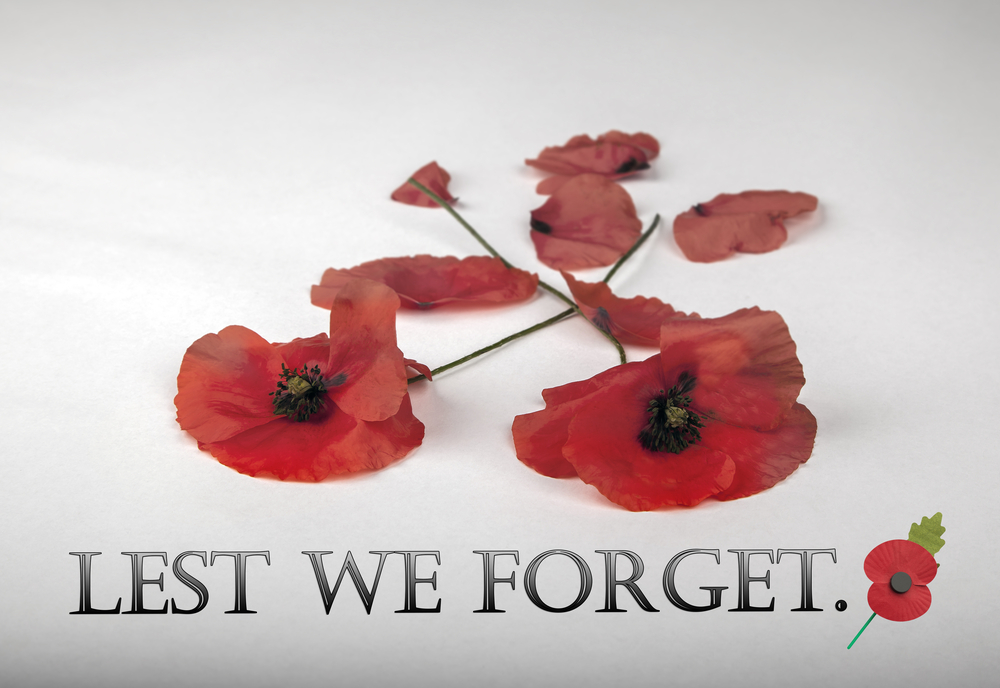 Lest we forget via Shutterstock