Once upon a time, we were young and had summer breaks that seemed to last forever. But once you join the professional world, it can be a little tough to carve out time away from the rush of everyday life to get back to the simple things. However, there are a few things you can do to feel like a kid again, even while working the nine to five.

Brisket, pork and brauts, oh my!

BBQs are one of those classic summer activities that bring back childhood memories – and you can relive them at Railtown Café’s Tailgate Summer Barbeque series! Load up a paper plate of deliciousness for only $16 ($10 for vegetarians), and you get a variety of meats, corn on the cob, jalapeño corn bread, plus your classic potato salad and coleslaw, and beer. The next tailgate event at the Railtown Café takes place on August 8. 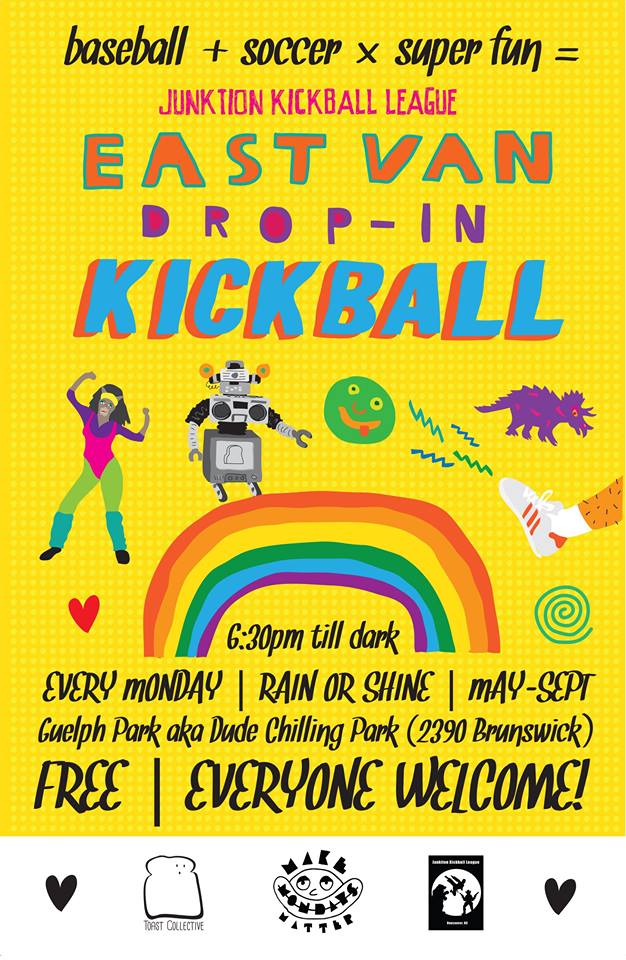 Remember that time you got picked last in gym class? Redeem yourself at Junktion Kickball League’s free drop-in kickball game, which takes place every Monday night. Everyone is welcome at this no-pressure game, so don’t worry if you’re a little bit rusty. Just show up at Dude Chilling Park at 6:30 p.m. on Monday and prepare for a fun-filled evening until dark.

Light up the night 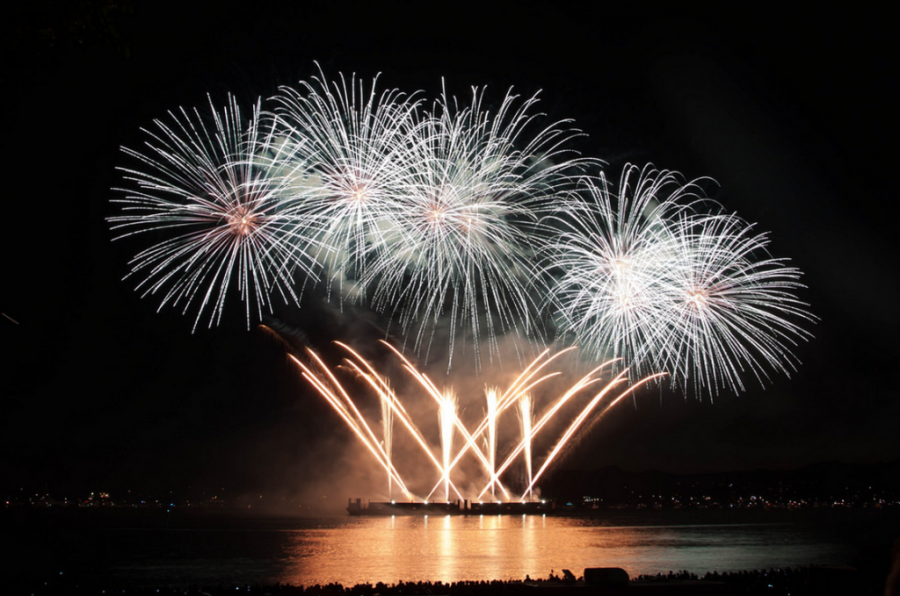 Remember that time you were so excited to watch the fireworks, and then you fell asleep before they started? Well, now that we’re older it isn’t hard to stay up long enough to watch various countries battle it out at the Honda Celebration of Light‘s awe-inspiring fireworks presentation. The first night of fireworks begins at 10 p.m. on Saturday, July 25.

Do a bit of heckling 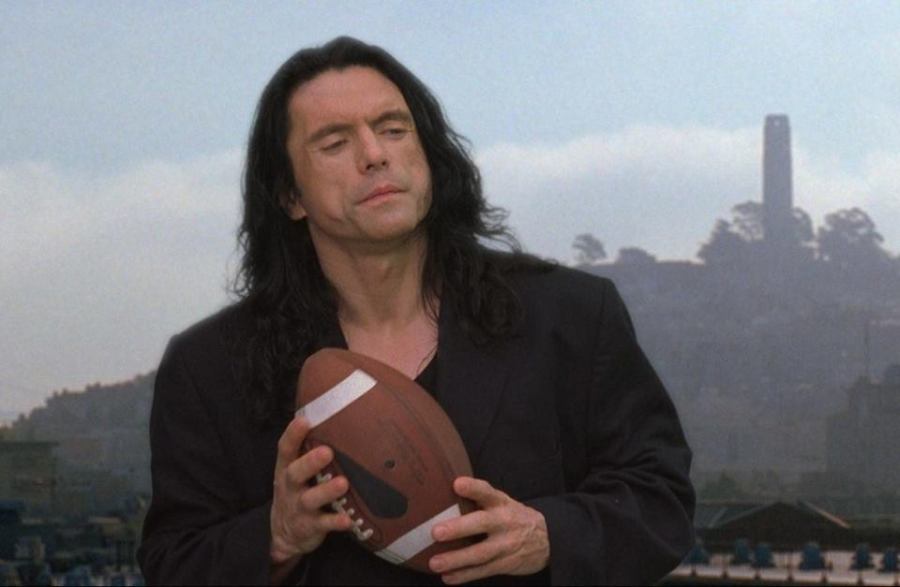 Feel like a kid again while you watch the best worst movie ever made, “The Room” at The Rio Theatre. Not only is audience participation encouraged in the form of yelling your favourite lines or responding to characters, this screening will have a new feature called “Hecklevision,” where you can text commentary and one-liners that will appear instantly on the screen. You can enjoy an adult beverage at this 19+ screening, and you’ll be feeling like a big kid in no time. Don’t miss it on Saturday July 18 at 10 p.m. 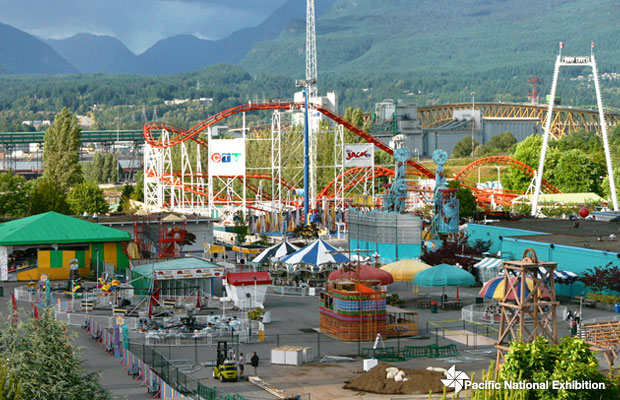 The excited screams. Rows upon rows of carnival games. The smell of mini donuts. These are the hallmarks of one of Vancouver’s historic institutions – Playland. Do you remember the first ride you ever went on? I’m sure you probably remember the summer that Hell’s Gate opened. Relive the magic of those glorious long summer days while you line up to ride the wooden coaster for a third time. Round up the gang, grab your Hellevator cup and prepare for a great day.

Go back to the park 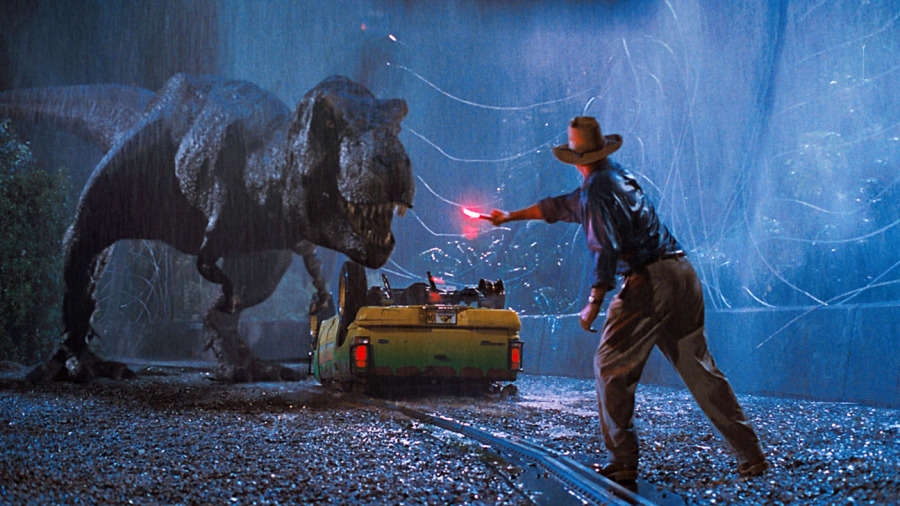 This summer’s biggest hit, Jurassic World, may have taken the globe by storm, but we all know the best movie ever is the original Jurassic Park, released in 1993. Nothing beats watching Alan Grant, Ellie Sattler and Ian Malcolm take on a t-rex and a group of hungry raptors. It may have been scary when we were kids and it was first released, but now it’s just thrilling (except for that part when Sam L. Jackson’s disembodied arm makes an appearance… shudder). You can catch an outdoor screening on August 18 at Second Beach, presented by Evo Summer Cinema.