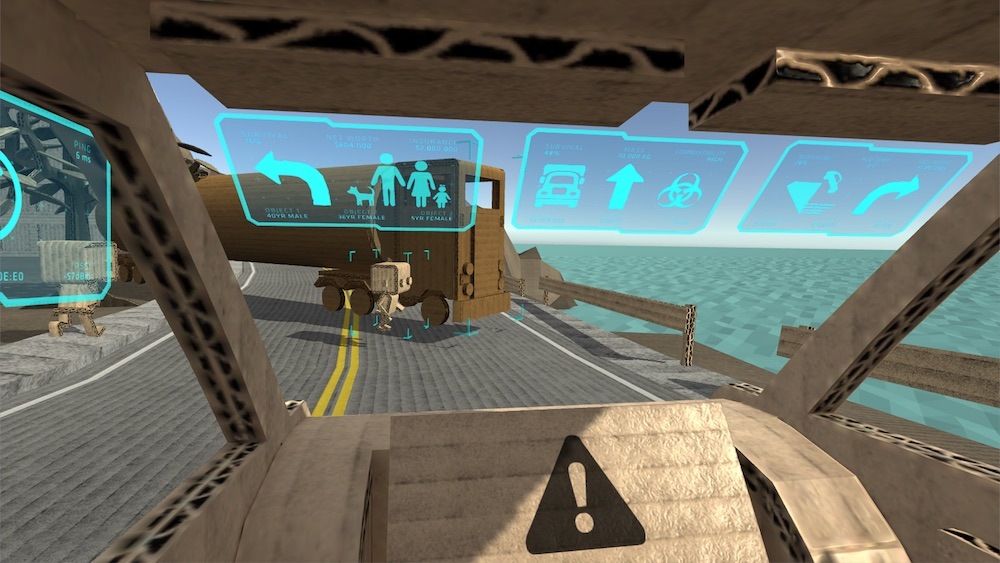 “I had a report I was dead once,” remarked Umberto Menghi.

“Really?” Less than a minute into our first meeting and I was already enamoured.

“It was a phone call that came to a person I was playing golf with. He said, ‘what the hell are you talking about, he’s playing golf with me, are you guys nuts?’ Because they heard some news that an Italian restaurateur died and somebody took it as me . . . but at least they think of me,” recalls Menghi, his words saturated in his Tuscan accent.

Cappuccino machine sounds, like a dentist’s suction tool, fill his 37-year-old Italian restaurant. Reminiscent of a Tuscan country home, terracotta planters spot the room, terracotta tiles line the floor, varnished wood frame the windows and panel the walls. Outside – a courtyard. This institution has earned Menghi his pioneer restaurateur celebrity status in Vancouver. 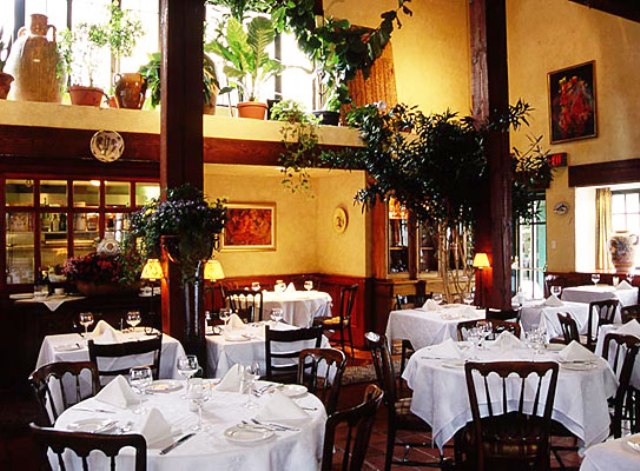 During his culinary reign, Menghi had 14 restaurants lining the pacific coast from Whistler to San Francisco.

Born and raised in Tuscany, Menghi traveled here from Montreal on a train, watching telephone poles and cattle for days before he rolled into Pacific Central station.  Originally destined for San Francisco, he stayed awhile.

Trained in the culinary trade in Italy, he found employment as a chef at the Hotel Vancouver, owned by the Hiltons at the time. At 25, Menghi made his first foray into the entrepreneurial side of cuisine. Italian fare was a largely untapped market in Vancouver – most everything was.

“Italian cuisine was at that time known only as tomato sauce and pasta – spaghetti. I was almost offended that nobody went further than that. So it gave me a chance to show and expand a totally different look and different taste, a clean taste.”

His concept was simple – fresh, clean and good food. In 1973, Menghi opened his first restaurant and then, shortly after, opened two more, all in a line like ducks. Each with separate entrances and concepts; one was fine-dining, one was seafood and one paid homage to the countryside flavours of Tuscany.

“Every day fresh fish was dumped into crushed ice in the middle of the room and tables around so people could just come in and pick. A lot of people were surprised, they never saw fish with their eyes and mouths looking at them. I said, ‘that’s fresh fish.’”

The popularity of the seafood restaurant prompted Menghi to open his Tuscan restaurant, next to his fine-dining restaurant. The latter two are what stands today as Il Giardino.

Menghi introduced himself to Vancouver when it was a burgeoning adolescent beauty teetering on the brink of popularity. At the time, Eaton’s would have just opened in Pacific Centre. ICBC had just been created. Granville Island was largely an industrial lump in the water. Downtown’s West End would have seen its first traffic barriers. The Vancouver East Cultural Centre, originally in a church, would be transforming itself into a recital hall, theatre and community facility – the makings of the now hugely popular Cultch. The late Art Philips and TEAM had just won the civic election, and a fresh-faced Gordon Campbell, upon returning from teaching in Nigeria, would become his aide. And the Vancouver Whitecaps were formed.

In the same year, Vancouver’s skyline welcomed the RBC tower on W. Georgia, Granville Square, which houses the Province and Vancouver Sun, the Empire Landmark Hotel topped with the Cloud 9 revolving restaurant and the Hyatt Regency Hotel.

What attracted Menghi to his then slightly out-of-the-way spot was an egg yolk yellow house.

“I didn’t give a damn about location, I wasn’t that smart. It was the right location eventually. The city is right there. Coming from Italy, people go everywhere. They drive two hours to go for a meal if the meal is good. This five blocks downtown, it’s nothing. There was a lot of space, this building did not exist, there was parking, it was a two way street at that time, it was perfect.”

From Il Giardino’s perch on Hornby Street at Pacific Blvd at that time, one could face south and gaze the ocean. Today, the area is ripe with condo development – finished or underway. Judging by Il Giardano’s surroundings, it really was only a matter of time before a development company came a-knocking, armed with the right numbers.

As an observer and contributor to Vancouver’s growth, Menghi has earned the right to comment, bellyache, even prattle about the city’s evolution. Instead, he casts wisdom.

“I had a restaurant in San Francisco for 20 years. As people were coming to work in the city, they were spanning outside. Then there was no space, it got too expensive, people couldn’t afford it, companies couldn’t get the workforce, so they start to go outside with building and suddenly that city became three times the size. Now we don’t like it anymore because there’s more traffic everywhere, but’s it’s going to grow because people are moving in. You can’t put a wall around.”

“I think they’re doing it right. We have a big park, we have a waterfront, we have mountains we can see from most anywhere. We have residential areas. You want to live in Burnaby, Richmond, Coquitlam, there’s nothing wrong. You go to London, Paris, Florence, you don’t find places like this. Imagine living here and going to work on foot downtown. I mean this is pretty good living. You need to build here, or get a car and drive. You want to be green? Well, it’s better to build downtown so you don’t need a car.”

As far as condo development goes, he isn’t mad. His general sentiment is simple: when you have more people, you need more places to live.

“The growth is here, we are growing, look at the population. All these different people from different countries, different cultures, that’s the flavour of the city. We have all brought something.”

After slowly dismantling a culinary empire, two restaurants remain in Whistler. At 65, Menghi is ready to play more golf.