Almost 30 years ago, Canada was awarded the United Nations High Commissioner for Refugees’ Nansen Refugee Award for providing “a new homeland and citizenship for hundreds of thousands of refugees fleeing persecution.” It was the first time an entire nation, “the people of Canada,” were recognized for being a global leader in alleviating the refugee situation of that generation.

For decades, we were known as a a leading contributor to humanitarian and refugee aid programmes around the world.

How times have changed. Over the last few years, over a series of broad policy changes, the federal government has quietly tightened the rules for new immigrants and refugees.

There has also been a greater dependence on a refugee system that revolves around private sponsorship, such as churches and community groups, which has been criticized as a highly inefficient and lengthy system. This was the case for Alyan Kurdi’s family.

Wait times for refugee applications are now many months or even years, leaving those who are in dire situations to resort to acts of desperation. The photo seen around the world of a drowned toddler lying on a Turkish beach encapsulates the despair millions of people are facing in the war-torn Middle East, largely due to the Islamic State’s (ISIS) takeover of a large area of Syria and Iraq.

According to the UNHCR, over 300,000 refugees and migrants have crossed the Mediterranean sea on their way to the safe haven that the European Union provides. This figure already surpasses the 219,000 recorded migrants in all of 2014. 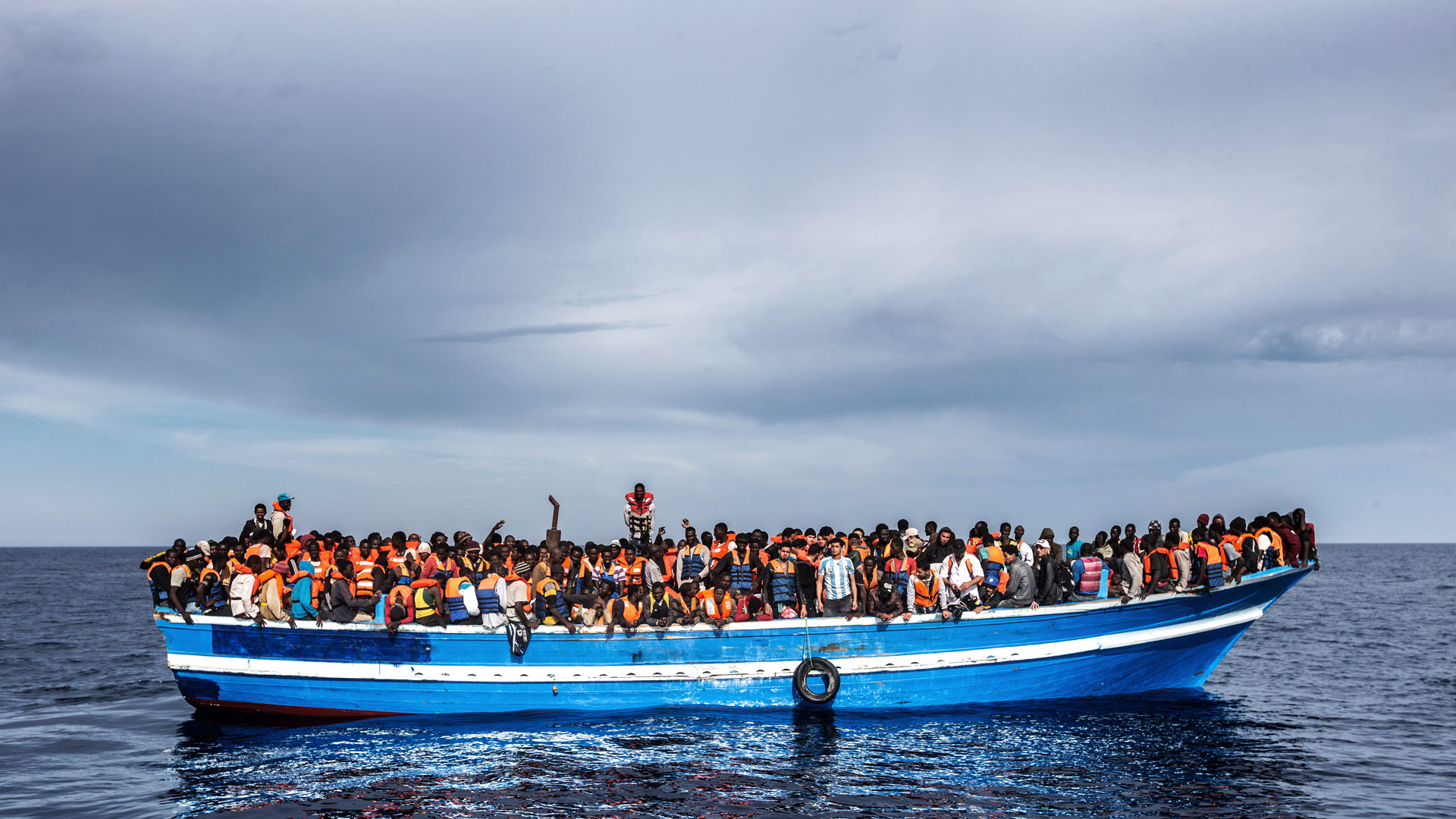 These individuals are undertaking dangerous journeys from Syria, Iraq, Afghanistan and Sudan, where recent war conflicts have caused human misery.

As of this week, over 2,500 refugees and migrants have drowned from trying to flee their homelands.

To supplement existing efforts to help refugees, here are five ways Canadians can help those in need.

The U.N.s’ Refugee Agency estimates over four million people have fled Syria since the start of the conflict in 2011, with 1.8 million traveling to Turkey, over 600,000 to Jordan, and one million to Lebanon, a country with a population of only four million.

In the European Union, Germany is accepting a majority of the continent’s refugees and has pleaded for other countries to take a larger share of the burden. More than 100,000 asylum seekers entered the country in August alone, in addition to accepting close to 150,000 seekers during the first half of the year.

German media has reported that Chancellor Angela Merkel has said that the country is anticipating to take in 800,000 asylum seekers, perhaps even a million people once all the numbers have been tallied.

Under international law governed by the U.N., those who are deemed to be a ‘refugee’ are protected under the 1951 Refugee Convention, which maintains that countries cannot expel or return refugees to situations where their and life and freedom would be under threat. Denial of asylum could result in deadly consequences.

This greatly contrasts with individuals who are defined as a ‘migrant’ – people who relocate to another country to pursue a higher quality of living, such as for family reunion and education and employment opportunities. Unlike refugees, migrants do not face any danger if they return home.

Take direct action by donating to international non-government organizations who rely on funding to help those who are directly affected by the conflicts.

The U.N. Refugee Agency’s office in Canada has opened a direct donation portal for Canadians to provide life-saving aid for refugees. It goes towards purchasing water, food, sleeping mats, assistance packages, and tents and shelters.

The agency is of course also a leader in advocating for the European Union and other countries to take a larger share of the refugee burden.

As dusk sets in, hundreds of refugees have decided to walk from #Hungary to #Austria. #Europe pic.twitter.com/24zypUDsNm

We are deeply shocked: up to 70 bodies found in an abandoned truck #Austria #Hungary pic.twitter.com/cUYh260a1m

Other reputable organizations that could use your donations include the Canadian Red Cross, Doctors Without Borders, Oxfam Canada and UNICEF Canada.

3. Pressure the federal government to take in more refugees

Despite the urgency for quick action, the federal government has been dragging its feet with accepting refugees and has maintained its stance that it will only take 10,000 additional Syrian refugees over the next four years.

In a news conference on Thursday, Prime Minister Stephen Harper defended his government’s policies by saying “Canada is the largest per capita receiver of new immigrants in the entire world.” But he interchanges immigrants and refugees, with the latter representing only a tiny fraction of the total number of new people Canada opens its doors to each year.

Canada accepts approximately 250,000 immigrants each year, people who do not seek refuge from danger in the homelands.

According to CTV News, at the very most Canada has only accepted 2,500 refugees from Syria since the crisis began four years ago, and these have been mainly through private sponsorship arrangements – not the quick intervention of government sponsorship.

The federal government has opened its doors widely to crisis before. Between 1979 to 1980, following the communist victory in the Vietnam War, over 60,000 people who fled Vietnam by boat (the “boat people”) found refuge in Canada.

With the help of family, friends and community groups such as churches, you could apply to the federal government to become a private sponsor of refugees.

According to the Immigration and Citizenship Canada, the cost for a single refugee is $12,000 and $25,000 for a family of four.

Although sponsorships can be extended, they typically only last one year and cover food, clothing, housing, transportation, health care, education for children, job and language training, and interim employment.

So much can be achieved through the word of mouth. The tragic photo of three-year-old Alyan Kurdi lying motionless on a beach in Turkey has sparked a moral debate and where Canada stands on its international contribution to humanitarian aid and the refugee crisis.