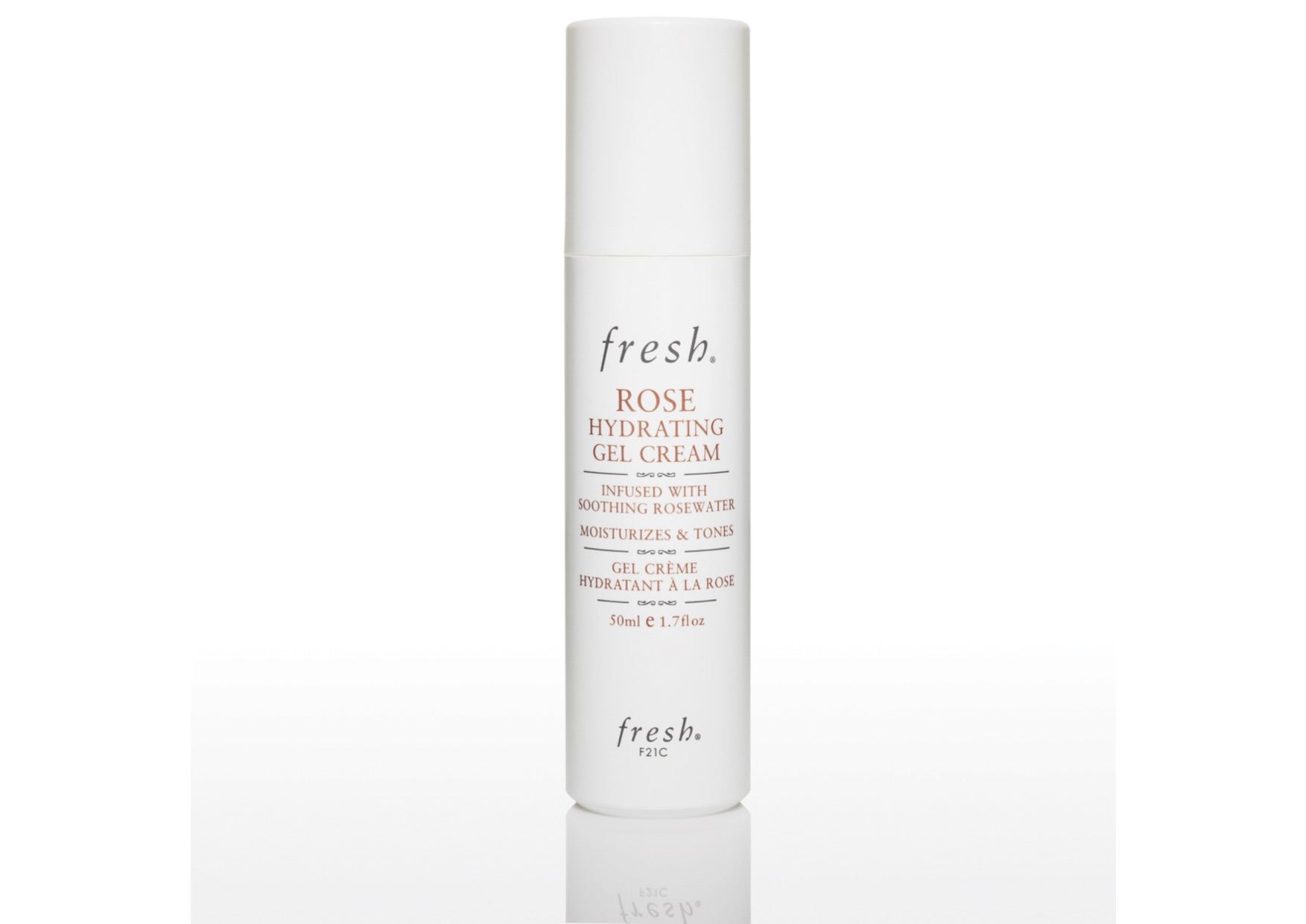 Tonight’s the night that fans and merchandisers have been waiting for, as the Canucks don yet another jersey in their 43-year history. Tonight though, is about a team much more historical than that, the Vancouver Millionaires, who were formed 100 years ago and went on to bring the city their only Stanley Cup in 1915.

Vancity Buzz has been bringing you sneak peaks at what the maroon and cream jerseys will look like on the players, and tonight we finally get to see them in action. Detroit coach Mike Babcock even told the Province today that he didn’t recognize any of the Vancouver squad practising in Rogers Arena this morning.

Fans wishing to get their hands on a jersey today will have to either head to one of the three Canucks Team Stores (one open in Kerrisdale today), or wait to see them pop up at the official team store.

Ticket holders for tonight also get an extra treat with a special game program, stylized with a retro twist to match the squad’s colours.

Both the Canucks and Red Wings are coming off of some great victories, but the Red Wings have had little rest as their overtime victory against Edmonton came just less than 24 hours ago. The overtime goal was scored by Pavel Datsyuk and we can’t say that without showing you his magic.

Detroit came into that Oilers game with a two-game losing skid and have had a lacklustre season in turn. Their season series against the Canucks is far from that, as they’re responsible for destroying Roberto Luongo’s goals against average, after their huge 8-3 win on their home ice. With tonight’s game at Rogers Arena, a rink that Detroit hasn’t scored a point in since 2010, the Canucks hope to strike back, especially after their offensive performance against Nashville.

Speaking of, Vancity Buzz’s preview for that game was rendered completely wrong, as it was expected to be a boring, neutral-zone based matchup. Instead, the Canucks potted seven into the net, including tallies from Andrew Ebbet, Jannik Hansen, David Booth and a beauty by Henrik Sedin on a late-game penalty shot. Expect us to downplay game previews a lot more, with the hopes that it brings the team some luck.

The Canucks do need some major improvements in their own zone in tonight’s game, as the defense has still left much to desire. Chris Tanev, meant to be a low-minute rookie this year, is the team’s most consistent blue-liner, while the expensive core of Kevin Bieksa, Alex Edler (offensive stats notwithstanding), Jason Garrison and the coach’s beloved Keith Ballard, are all under-performing.

Here’s what you need to know for tonight’s game: