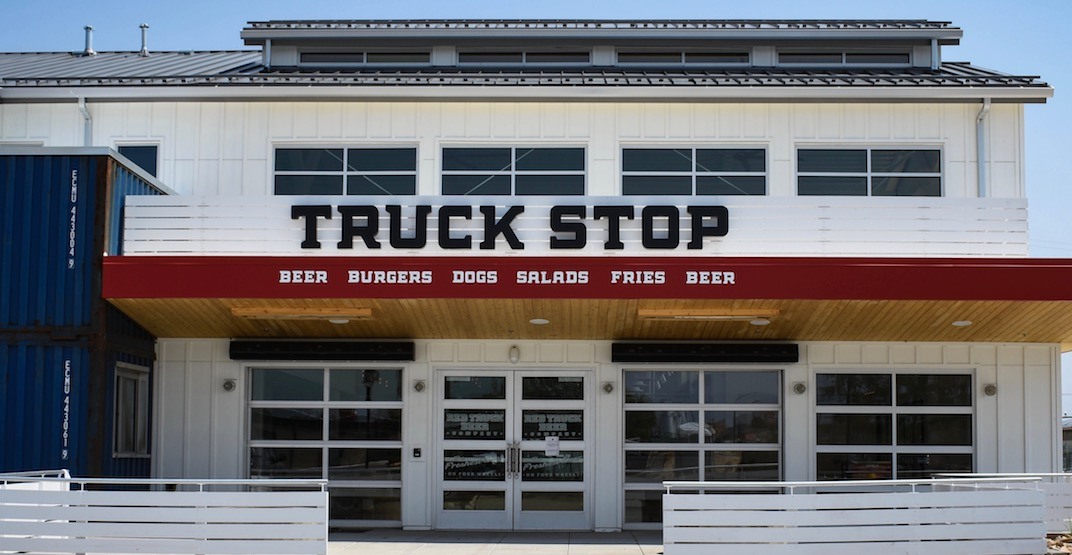 Red Truck Beer Company, one of Vancouver’s popular local brewers, is officially expanding its operations south of the border.

The company announced they will be opening a Truck Stop and Brewery in Fort Collins, Colorado on August 18.

The Vancouver-based brewer is going to unveil an 18-beer list featuring all of their classics along with Fort Collins-specific taps too. 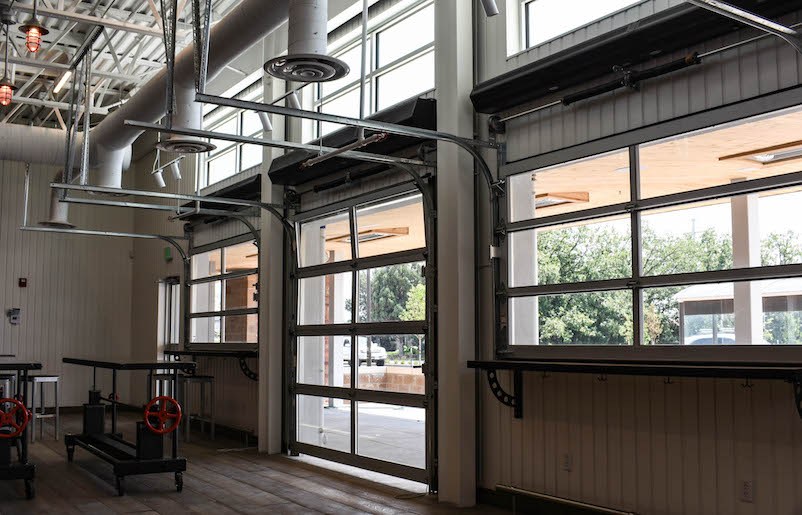 Just like the Vancouver Red Truck we know and love, the Colorado location will feature live music and community events too.

Red Truck will be the first Canadian beer company since 2006 to launch and operate a brewery in the US, and patrons can expect tours, tastings, growler fills, diner grub, and soon, packaged beer for purchase too. 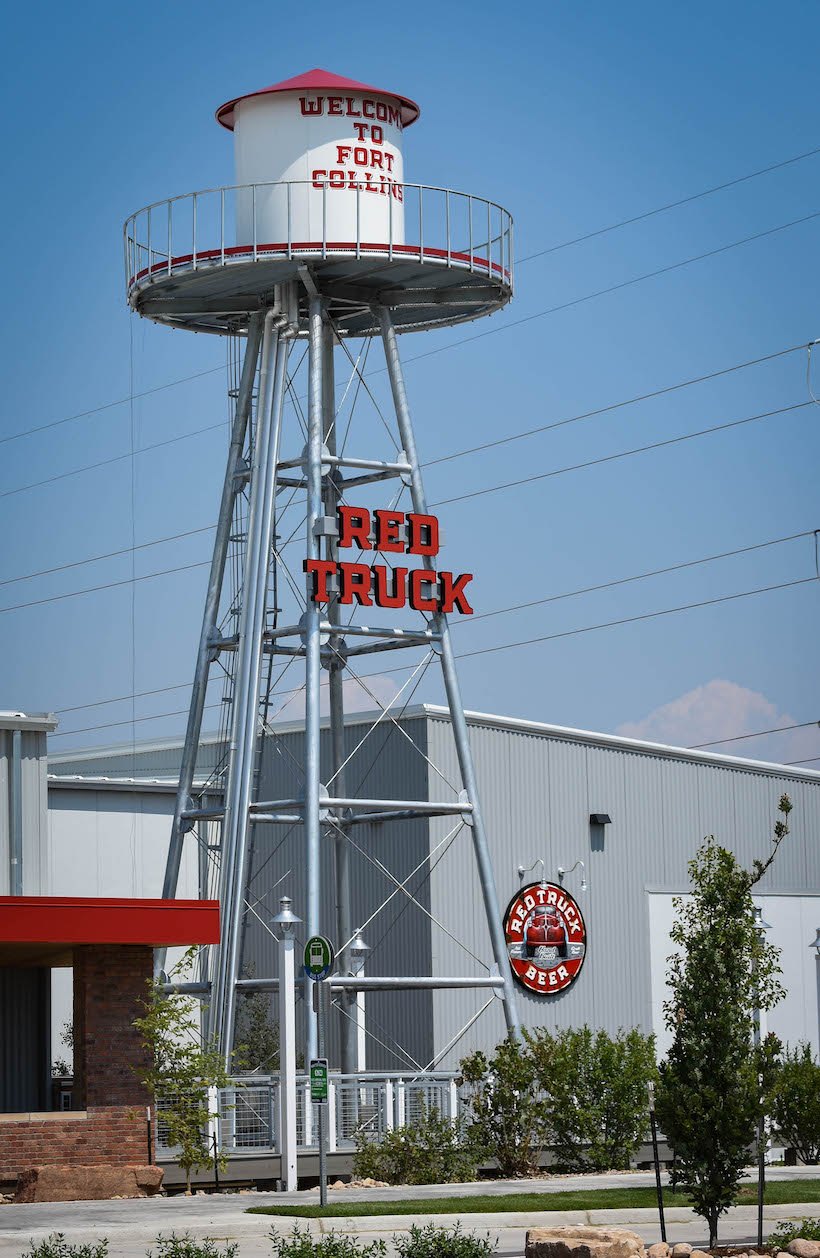