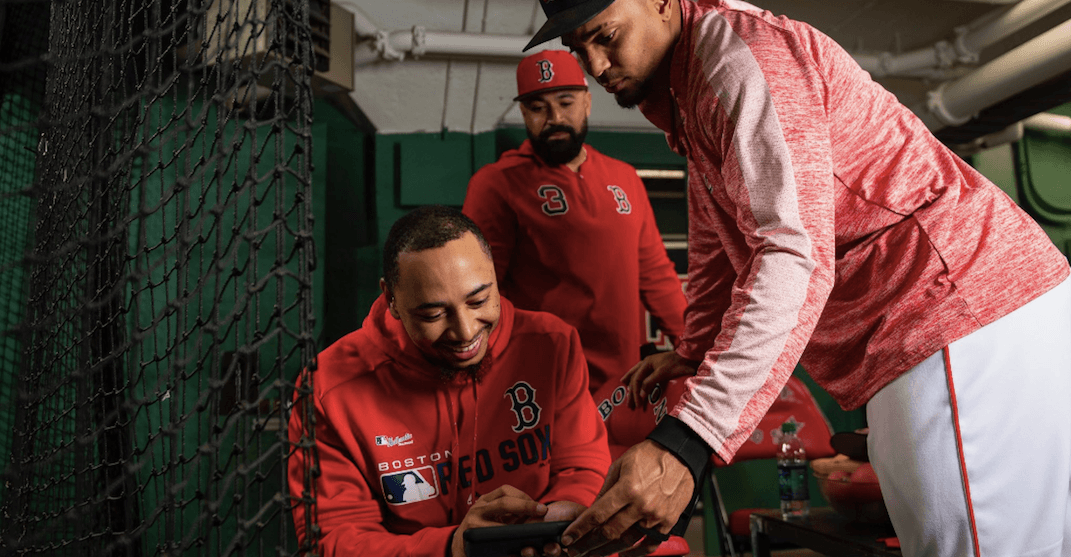 The Boston Red Sox have joined the Vancouver Canucks in banning video games for their players.

According to Rob Bradford of WEEI radio in Boston, the Red Sox have banned Fortnite from the clubhouse this season, because “it was decided by the team that the time used playing the game in the clubhouse had gotten to a point where it was becoming counterproductive to putting their best foot forward on the field.”

“Maybe if we were doing a little better maybe we would be doing it, but you can’t be losing and playing Fortnite in the clubhouse,” Red Sox pitcher Nathan Eovaldi told Bradford.

After winning the World Series in 2018, the Red Sox currently rank second-last in the American League East with a 14-17 record.

The Red Sox also have some history with the popular video game.

Red Sox pitcher and gaming enthusiast David Price was diagnosed with carpal tunnel last May. He later admitted that playing video games may have contributed to the condition.

Fortnite has become a hot topic across the sports world, including right in here in Vancouver, after Canucks centre Bo Horvat spoke to TSN 1040 in October about banning video games.

“Yeah, that’s definitely a no-go on the road,” said Horvat. “No more Fortnite. No more bringing your video games on the road. It’s strictly team meals, team dinners, and hanging out with the guys. So we’ll have to put an end to that.”

“I think [the Canucks] just needed something to blame after last year,” said Laine at the time. “We made a deal, that if we’re playing like [the Canucks did last season,] we can give up our Playstation… but I don’t think that’s going to happen.”

While the Canucks didn’t have a great season, neither did the Jets by their own high standards. Laine, in particular, had a down year, recording the fewest goals, assists, and points of his young career.

Fortnite was probably just a coincidence though.