From May 4th to June 8th, the Red Bull Tour Bus will make its way from coast-to-coast, transforming into a self-contained stage to bring some of Canada’s most celebrated bands to their hometowns for free, outdoor shows. Kicking off the Red Bull Tour Bus Hometown Tour, The New Pornographers will hit the stage for the first LIVE concert on Saturday, May 4th, located at the parking lot at Georgia Street and Cambie Street at 3:00 p.m. PST.

The New Pornographers formed in 1997, almost immediately recorded the classic “Letter From An Occupant,” and it was on. Their four full-lengths (as well as numerous solo ventures from A.C. Newman, Neko Case, Dan Bejar, Todd Fancey, Kathryn Calder, and not to mention the numerous films directed by Blaine Thurier) received wild critical and public acclaim, and they continue to enjoy bigger (and taller and smarter) audiences.

The first of its kind in Canada, Red Bull Tourbus transforms into a complete sound stage. The bus itself is comprised of three separate parts: 1967 GM transit bus (front end only), 1974 Silver Eagle (rear ¾ of bus), and sits on a 2012 Freightliner Chassis.

Taking nine months to build, the bus converts into a concert stage fully equipped with a sound system featuring over 120,000 watt concert audio. To create the stage, the side of the bus was modified with a hydraulic lift system to raise the roof 35-feet above the ground and extend a stage floor of 17-feet wide by 15.5-feet deep.

Once deployed, the bus features a 9 x 12-foot green room in the rear featuring two leather couches, two 37-inch flat screens, and a combination of hardwood floors and red LED back lighting. In less than 25 minutes, the bus transforms from a typical 45-foot-long bus to a full out custom rock stage. 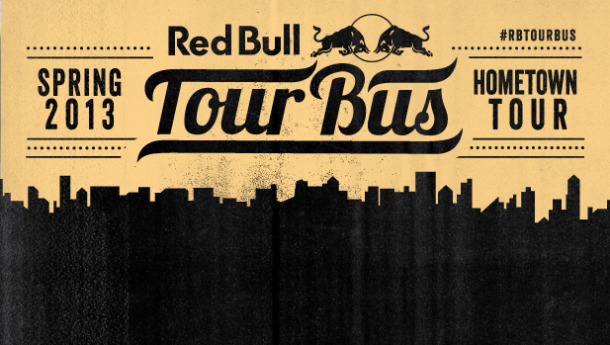 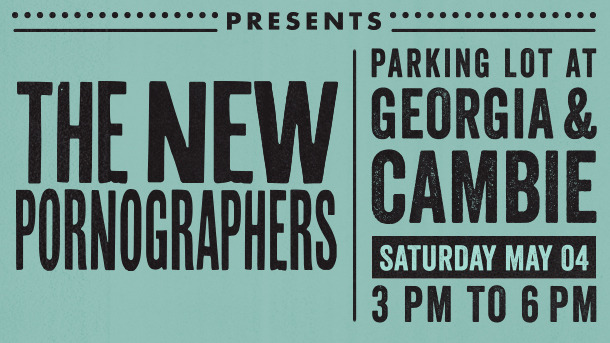