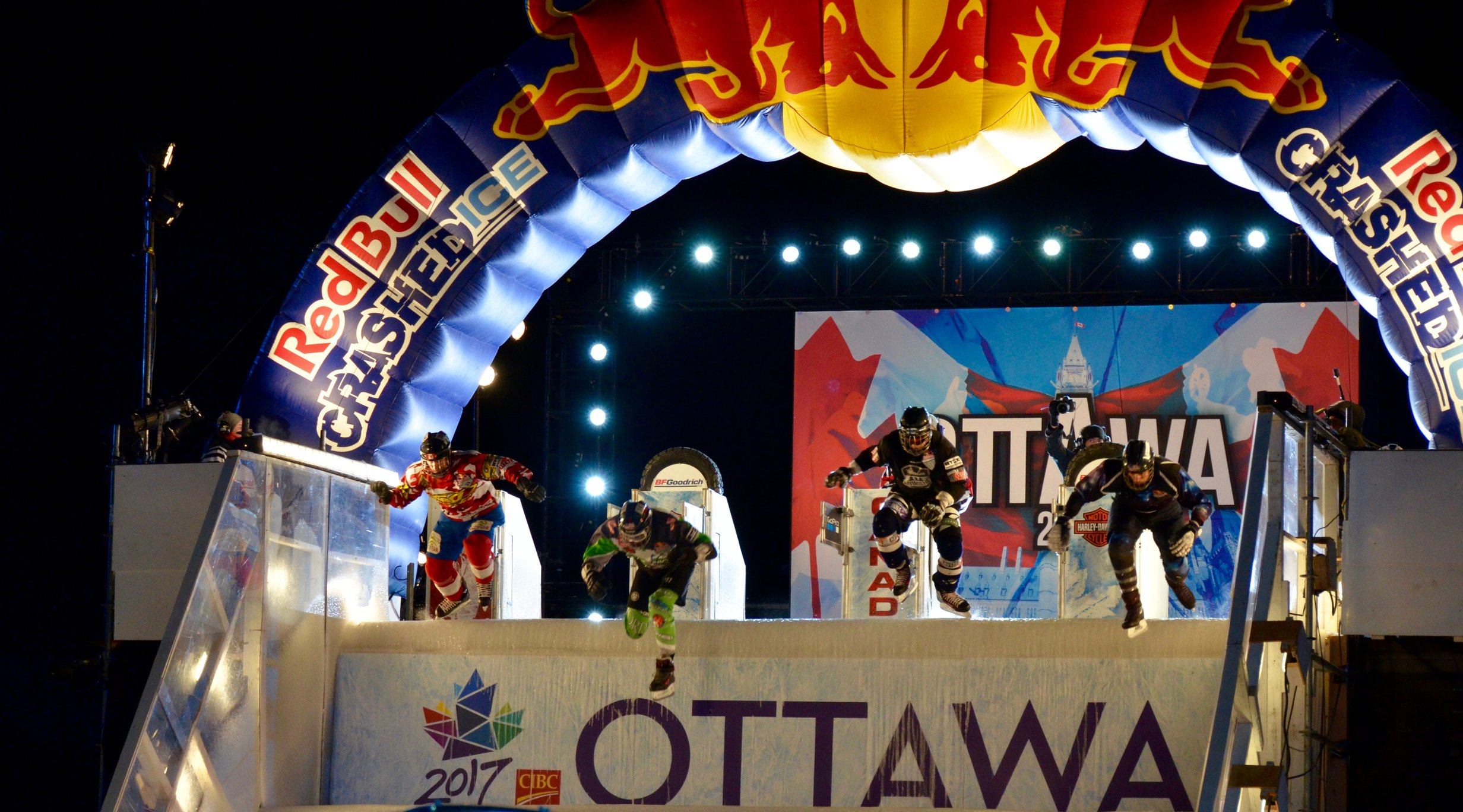 Anytime you can get tens of thousands of people to turn out in -20°C weather you know you’re doing something right.

Not to mention when one of those thousands of spectators happens to be the Prime Minister of Canada. 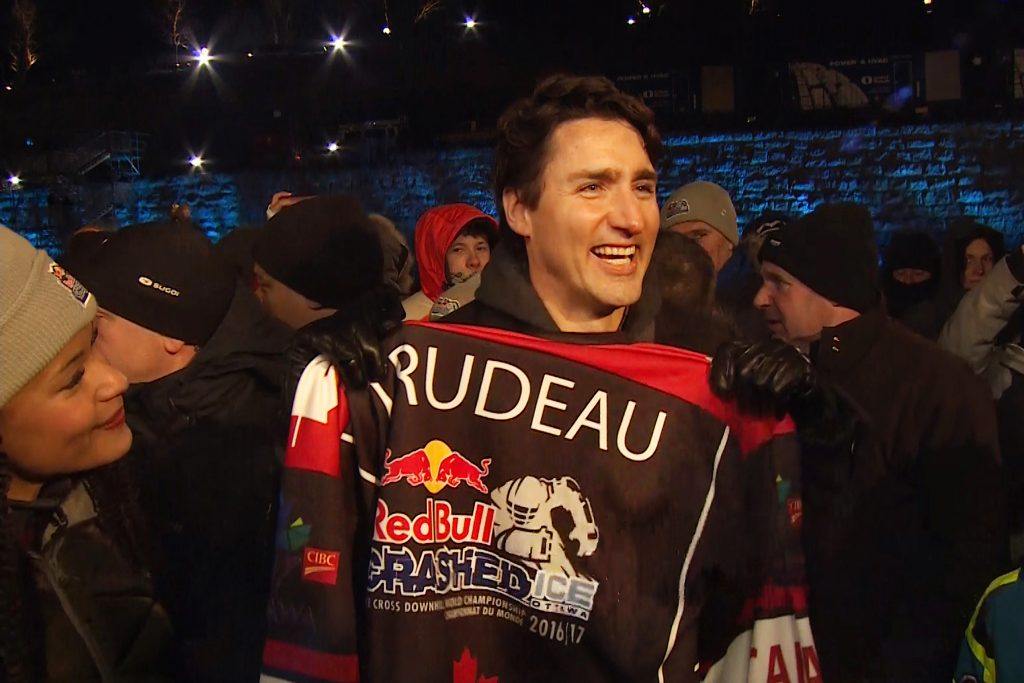 Trudeau and his family stopped by to see the exciting show that took over downtown Ottawa on Saturday night. 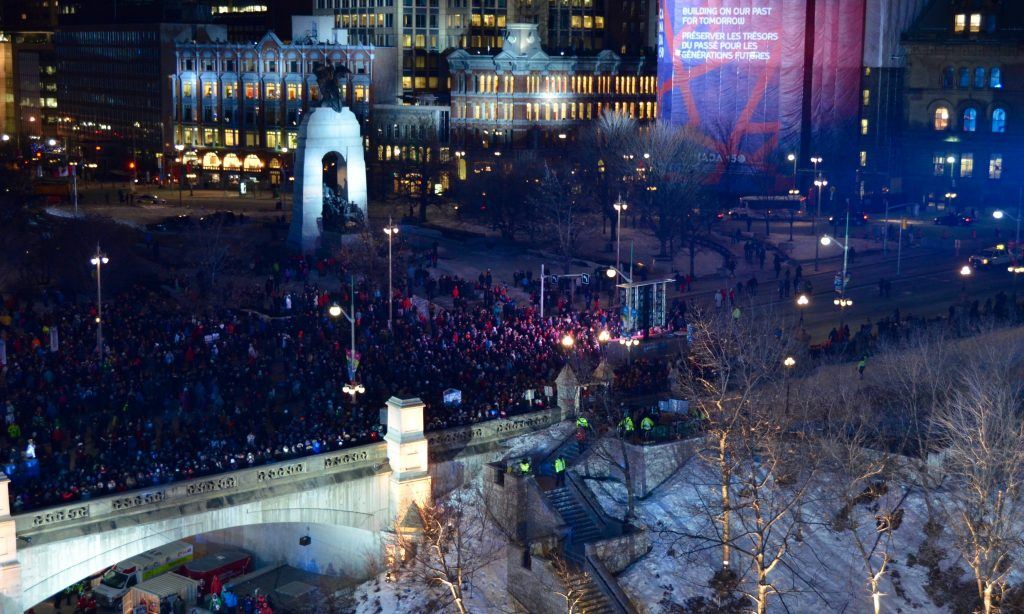 And who could blame them. Red Bull Crashed Ice, the extreme winter sporting event that sees competitors race down a 375-metre long (artificial) ice track – complete with 35-metre vertical drop – took over downtown Ottawa. This particular track was absolutely stunning, winding its way from between Fairmont’s historic Chateau Laurier down over the Rideau Canal before ending below the Parliament Buildings with a view of the Ottawa River. 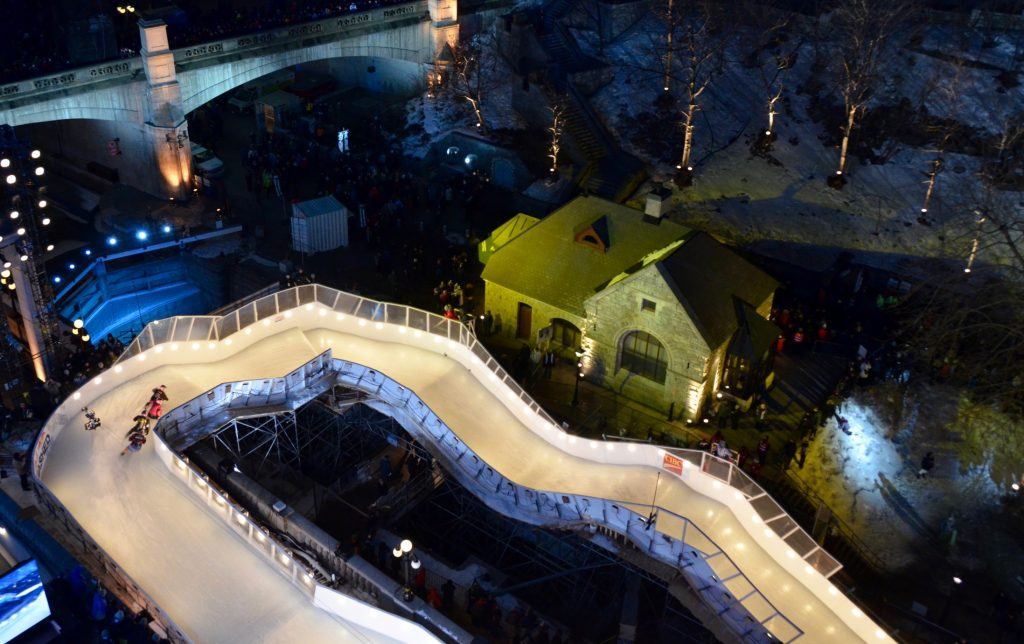 Saturday night may have been cold, but it was beautiful in our nation’s capital, and with Canadians still in the hunt for both the men’s and women’s championships there was a lot to cheer for.

With the roar of the crowd echoing off of the Parliament Buildings, heat after heat of skaters tore down the track vying for a place in the finals. It was intense, fast, athletic, and well, a lot like the feeling you get when you chug a Red Bull. 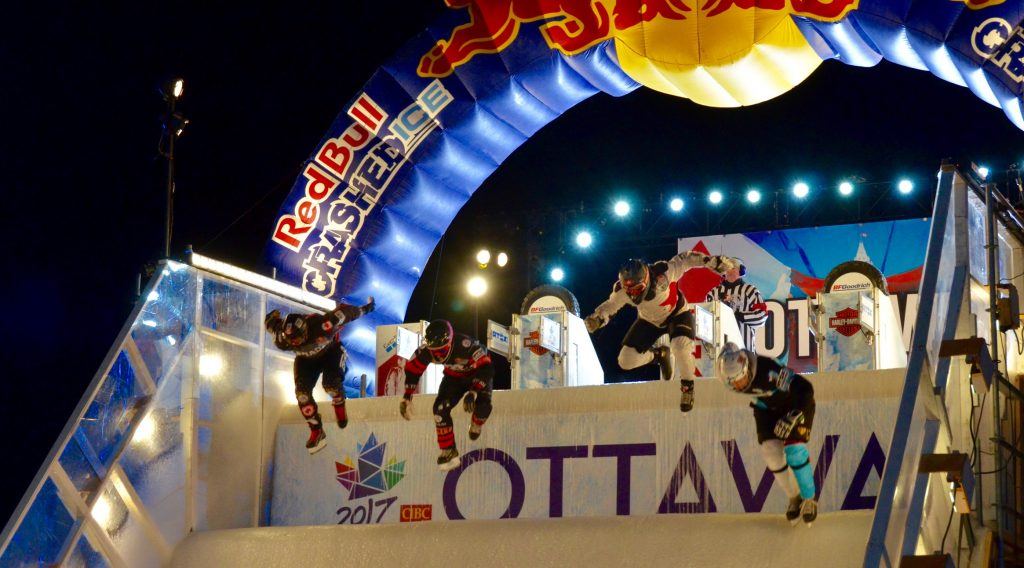 Canadian Jacqueline Legère won the women’s championship for the second year in row in a exciting fashion, coming from behind to take the title, while fellow Canuck Maxie Plante took home the silver.

On the men’s side, Canadian Scott Croxall entered the final race with a chance to beat defending champion Cameron Naasz (USA) but heading into the first hard corner of the track Croxall leaned a little too close to the wall as he fought for inside position. The crowd gasped as a huge thud was heard and Croxall was thrown to the ice.

Naasz would go on to win the race and the overall championship, while Croxall finished 2nd overall for the year. Dean Moriarity, another Canadian hopeful, managed to finish second in the final race, raising his point total to a very respectable 4th place finish in the championships. 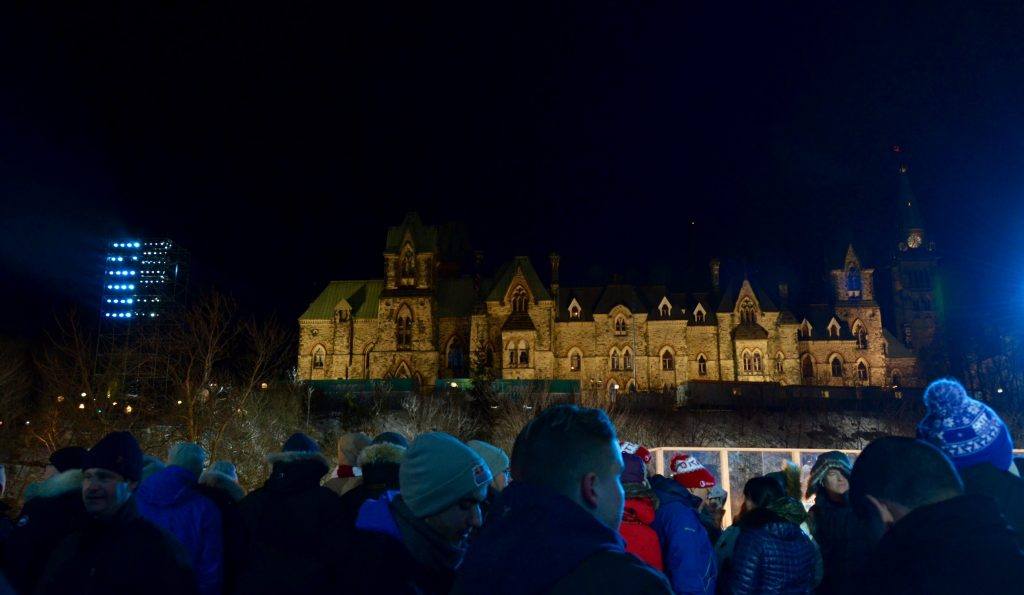 But it wasn’t just the racing that makes Crashed Ice successful, it’s the way Red Bull does it. Infusing the whole night with energy, creating a party the size of several city blocks, collecting thousands of people together to watch an event they’re not totally sure isn’t more spectacle than sport, and doing it all with an enthusiasm matched only by the fervor you’d find in someone who’s just downed their fifth Red Bull.

So if you’re wondering what you have to do to become a fan of Crashed Ice, the answer is just show up.

The energy surrounding it will take care of the rest.