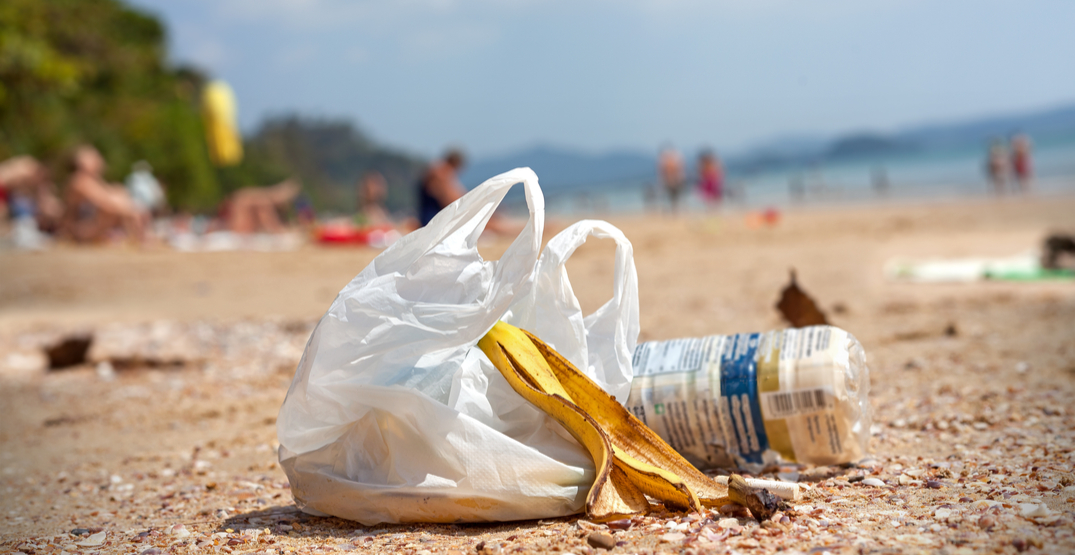 Less than a month after Vancouver approved a ban on plastic straws, foam cups, and containers, the city has taken another big step in becoming a clean, zero-waste city.

As of Friday, June 1, items that fall under the category of “other flexible plastic packaging,” including items such as stand-up pouches, crinkly potato chip bags, and net bags for produce, will be accepted for recycling by Recycle BC.

The newly introduced initiative is part of a research and development project led by the company.

Recycle BC revealed in a statement that plastics are “one of the fastest growing packaging types on the market, and one of the largest categories of packaging not previously collected under the residential recycling program.”

The company has partnered with Merlin Plastics to determine how best to recycle plastic materials, as different kinds of plastics “present challenges due to the combined materials involved.”

Any packaging collected over the course of the project that can’t be recycled will be recovered and produced into engineered fuel, according to a statement from Recycle BC. 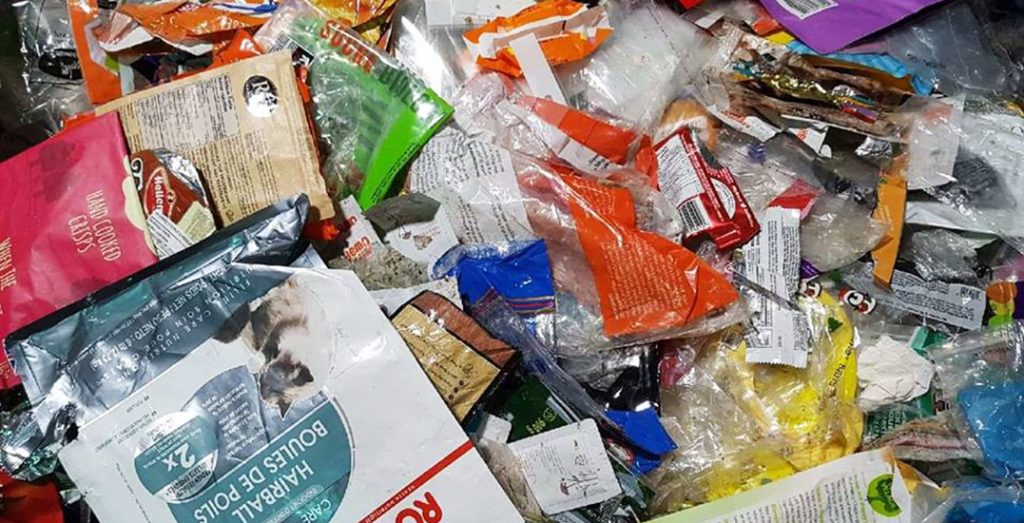 Image via Recycle BC

A wide range of plastic packages will be allowed over the course of the project.

Stand-up and zip-lock pouches for frozen items, fresh fruits, baby food, and hand soap refills, as well as for dry goods like dried grains or dish detergent pods, will be accepted.

Items like plastic squeeze tubes, plastic-lined paper, paper-lined plastic, 6-pack rings, biodegradable plastic, and PVC are not yet being accepted into the program.

The first round of recycling depots have already begun to collect plastic for recycling, including two locations in the Vancouver and one location in Burnaby.

Additional depots will begin collection on September 1, 2018, and by January 1, 2019, all Recycle BC depots in the province are expected to collect plastic packaging.