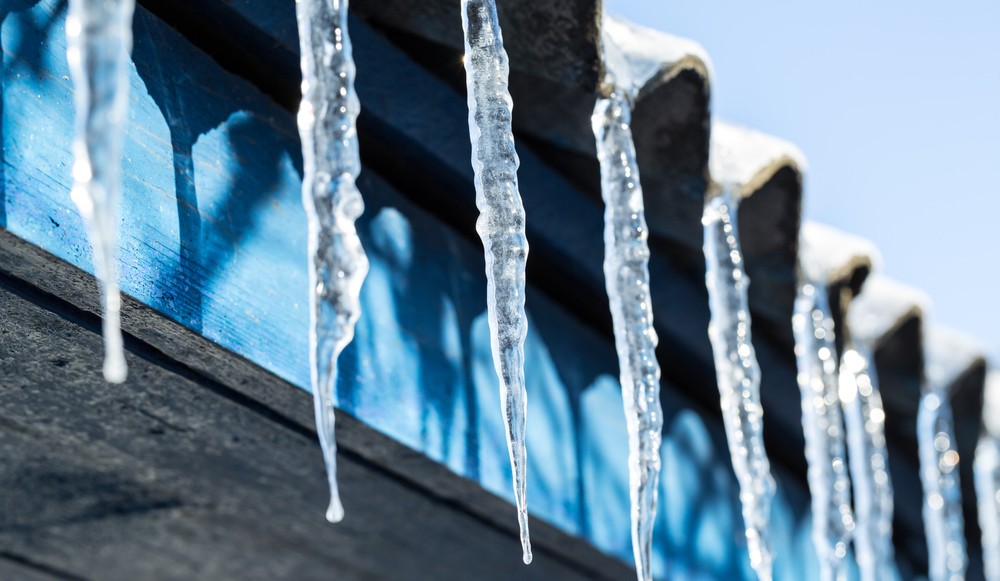 Don’t let that sun deceive you, it’s a chilly one out there today and it looks like some parts of the Lower Mainland are dropping down to record low temperatures.

According to Environment Canada record low temperatures were seen across the province including:

“We are seeing (record low temperatures) across coastal areas of BC in some spots. I wouldn’t say they are wide-spread records but a few sites are kind of falling,” Environment Canada meteorologist Ross Macdonald told Daily Hive.

In Vancouver, no records have been broken yet.

“Particularly looking at YVR, we got down -7.5°C and that was last night. That is certainly cold but we are not quite at record lows for YVR,” said Macdonald.

Macdonald says we are the coldest of the Arctic outbreak is expected for Thursday and Friday.

“The prolonged cold snap (is a result of) Artic air that has come down from the Yukon and Alaska and penetrated all areas of British Columbia and settled over the province.”

“A real strong Arctic pipeline of cold, cold air is just continuing to funnel across the province.”

Remember to bundle up, folks!