High temperature records were shattered across B.C. on Sunday afternoon, including at several locations within the Lower Mainland.

With the added humidity, temperatures felt much hotter than what measurement gauges indicated across the region.

Warm but slightly lower temperatures are expected to last for at least another week, which has led Metro Vancouver regional district to declare an air quality advisory.

High concentrations of ground-level ozone are expected to persist over the next several days, although unexpected rain this morning improved conditions.

It is advised that residents should avoid strenuous outdoor activities during mid-afternoon, when ozone levels are highest. Exposure is particularly a concern for infants, the elderly and those who have underlying medical conditions such as lung or heart disease and asthma.

Those experiencing symptoms such as chest discomfort, shortness of breath, cough or wheeze, follow the advice of your health care provider and stay indoors in air conditioned spaces.

Today in Vancouver by the water, temperatures are expected to reach a high of 25°C. There is also a risk of thunderstorms in the morning. 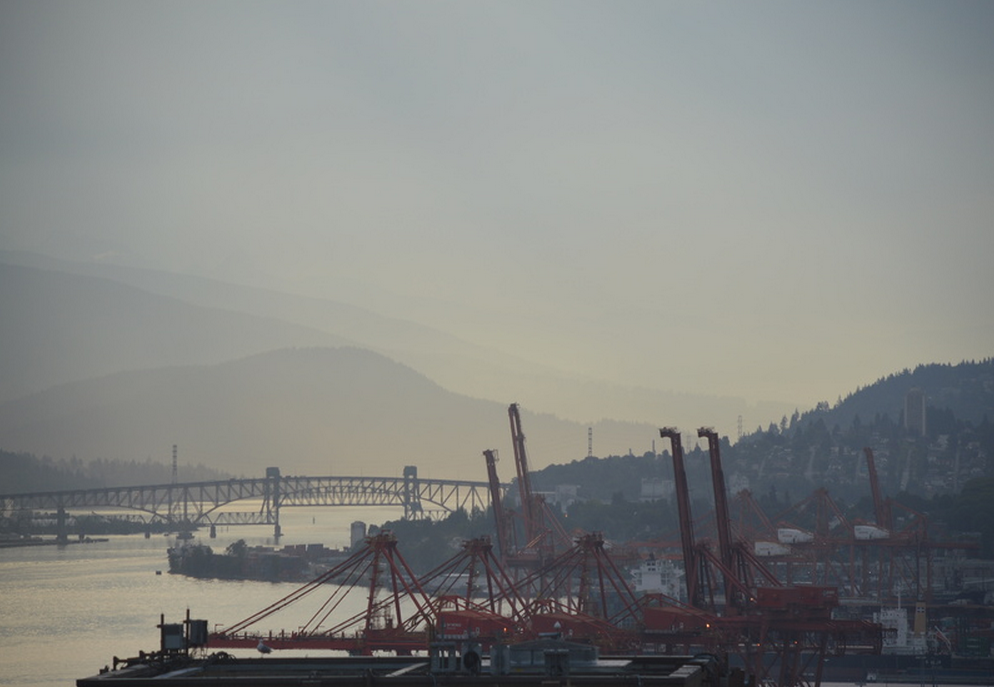