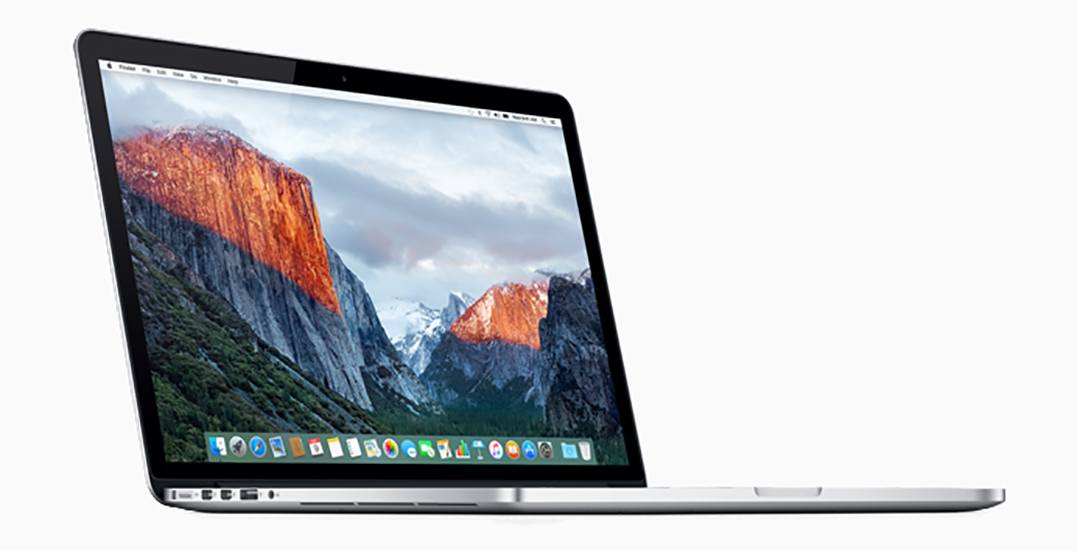 A recall has been issued on a select number of MacBook Pro laptop computers.

According to Health Canada, the batteries in the recalled laptops can overheat, posing a fire hazard.

The products were sold between September 2015 and February 2017. Other units sold outside of this timeframe are unaffected.

Here’s how to check if your MacBook Pro is affected:

1. Open the Apple Menu in the upper-left corner of the screen.

3. Enter your serial number on the program page to see if it’s an affected unit.

Apple explains that affected units will receive a new battery, free of charge.

According to Health Canada, approximately 26,000 affected units were sold in Canada and approximately 432,000 in the United States.

There has been one consumer incident in Canada and 26 in the US, including five reports of minor burns and one report of smoke inhalation.