It’s the first few weeks of the New Year. You’re understandably groggy, but here’s something to keep your mind off of your perhaps stagnant resolutions list: B.C.’s growing economy and your job prospects!

New job opportunities will extend to various industries and regions throughout our beautiful province. Over the next few weeks, we’re going to highlight jobs in high-demand throughout B.C. and some will come as a surprise. WorkBC.ca is your jumping off point for labour market information – start now!

…and this is why we’re so excited.

To put that staggering 1 million+ figure in perspective, there will be enough job openings to employ everyone currently living in the Lower Mainland municipalities of Vancouver, Burnaby, Richmond and West Vancouver! 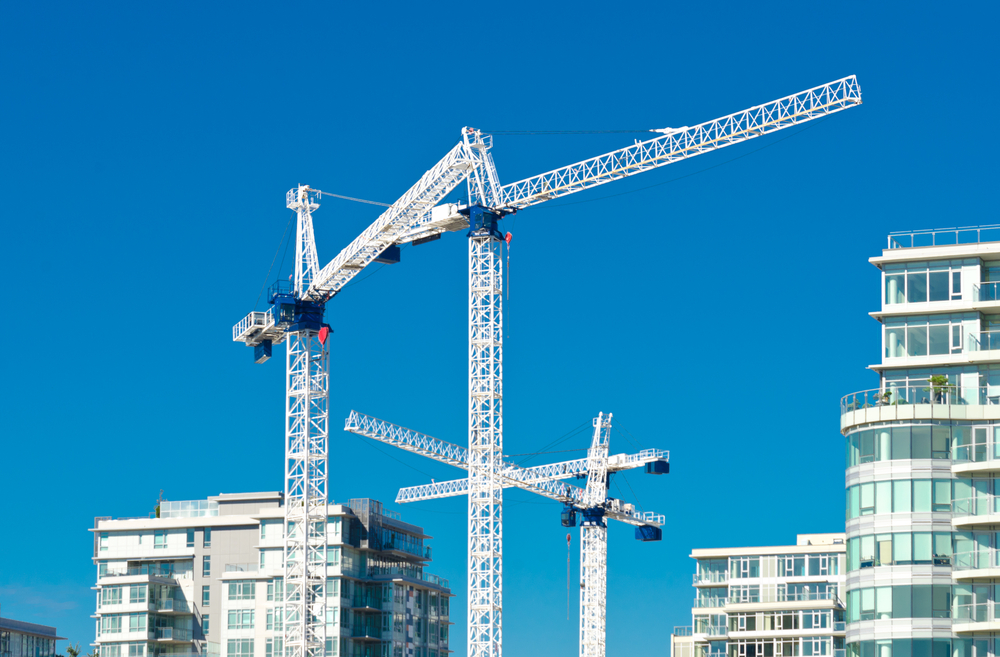 The economic shackles that first began with the 2008/2009 recession are about to come off. Analysts at the Economic Forecast Council have conservatively projected that B.C.’s real gross domestic product (GDP) will reach 2.3 per cent in 2014, 2.7 per cent in 2015 and an average of 2.7 per cent annually from 2016 to 2018.

In addition, economic conditions in the United States and Europe are expected to normalize in 2015 after years of subpar recovery and immense pent-up demand. A long global growth cycle is expected and will accelerate proposed major investments in B.C.’s economy. 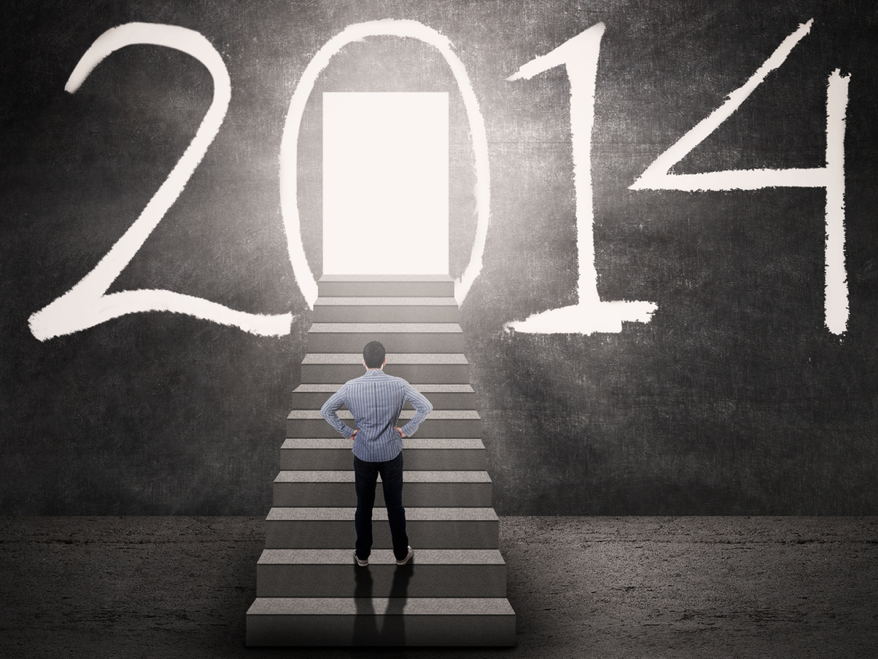 Work, live and play right here at home in B.C. – there’s no need to leave your social circle, family and ‘natural’ West Coast habitat. The province’s three most populated regions will account for 90 per cent of the one million job openings leading to 2020. 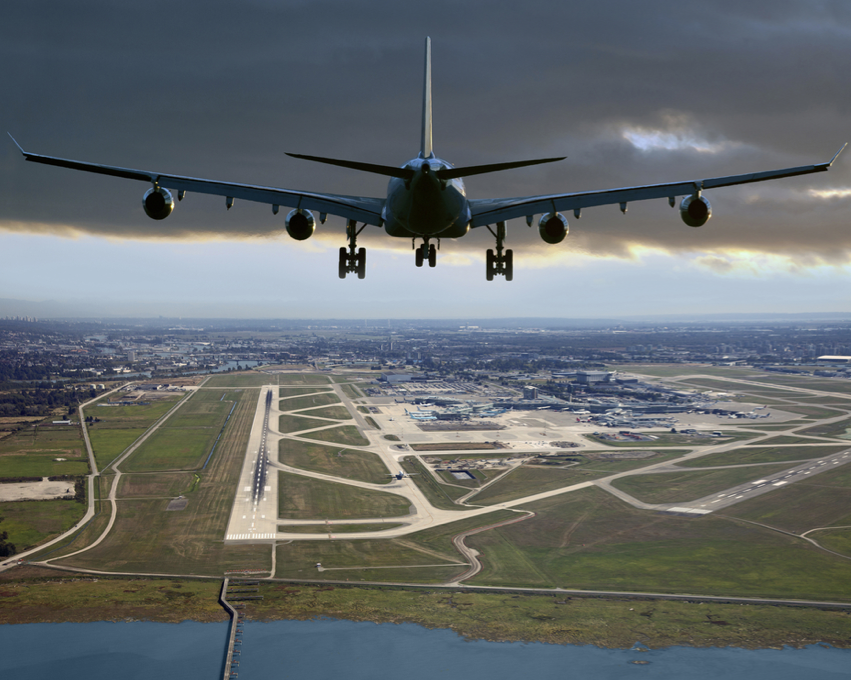 The demand for workers is expected to outpace the growth in supply for workers which puts you in a job hunting advantage. With a high demand and low supply of workers, it could also mean higher wages. 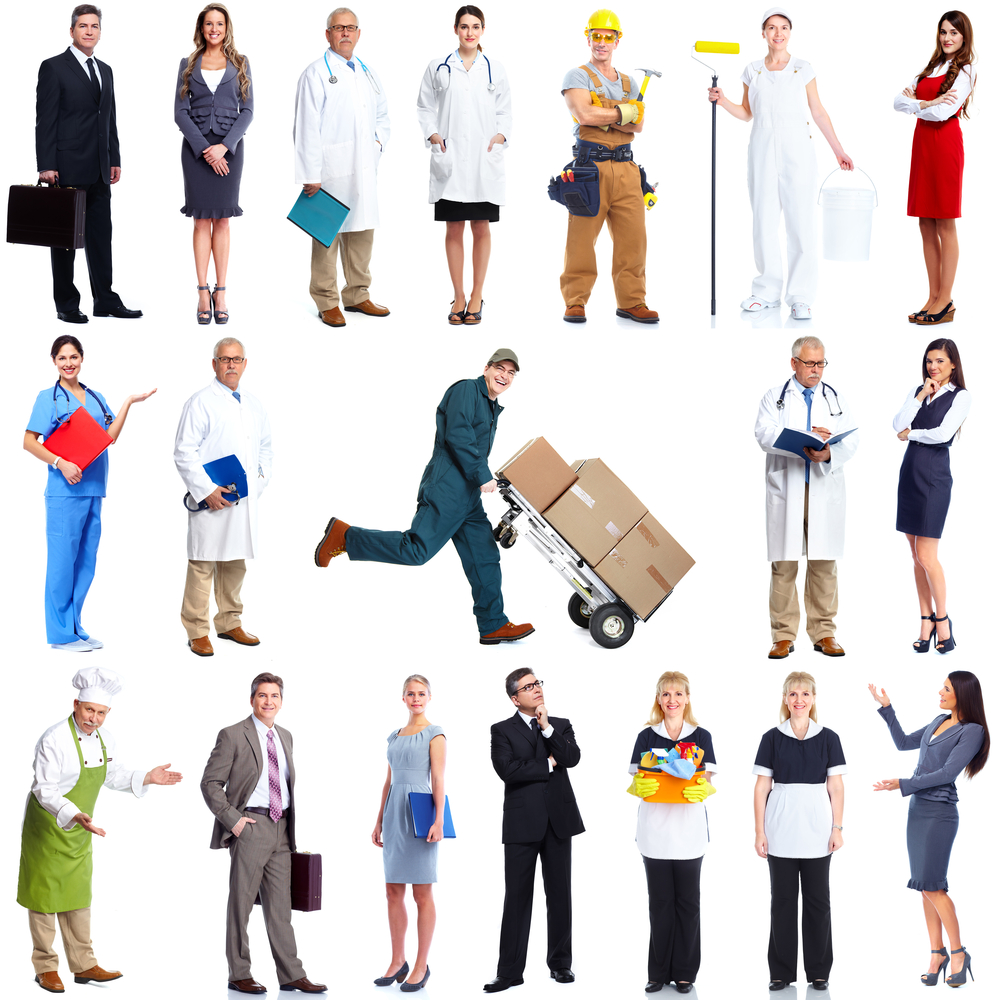 5.  The market will be flooded with well-paying, long-term jobs.

Of the one million job openings, 78 per cent will require post-secondary education training. 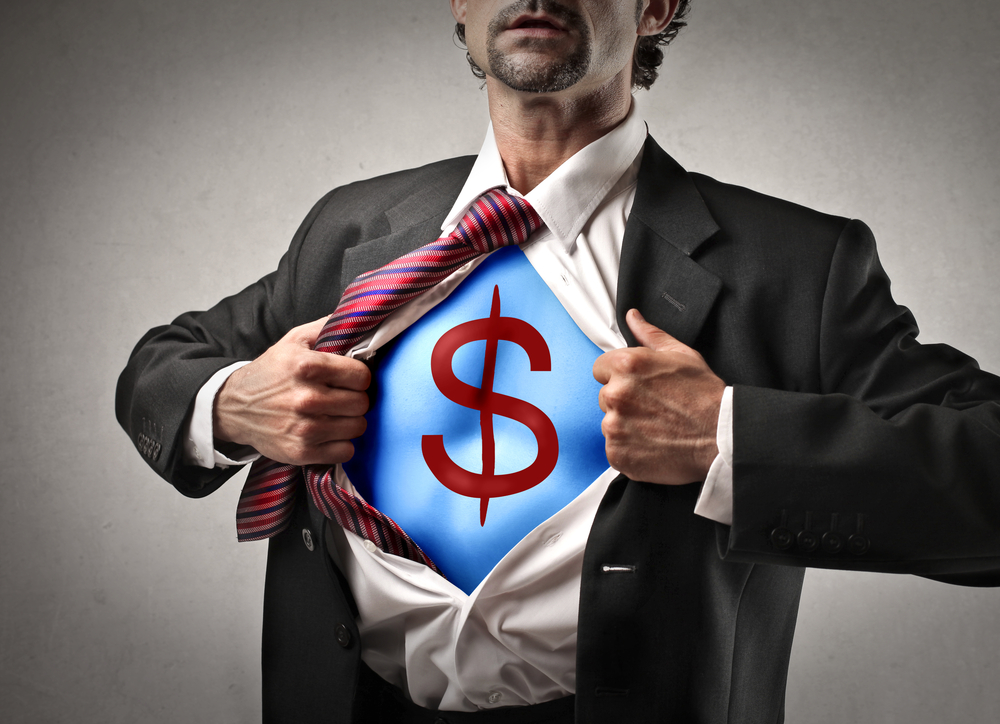 6.  There will be an excuse to go back to school.

Contemplating a return to school to get more skills and education? WorkBC’s suite of labour market tools is where to start your career journey. Invest in the right post-sec education today to seize the opportunity of BC’s growing job market.

Did you know that British Columbians in post-secondary institutions pay the fourth lowest tuition in Canada? 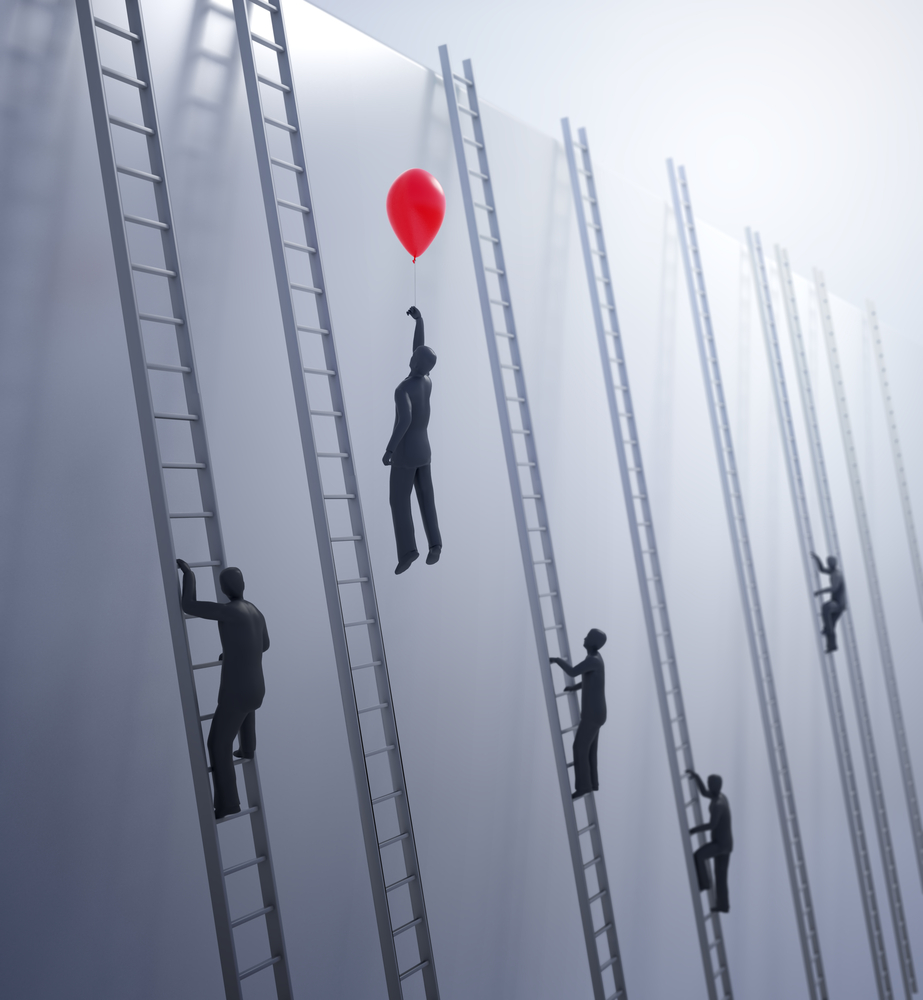 7.  Job openings for a kaleidoscope of interests and skills.

A great variety of jobs are expected throughout B.C. Some of which include pipefitter, geologist, carpenter foreman and beyond! Take a peek at over 500 career profiles in our province! 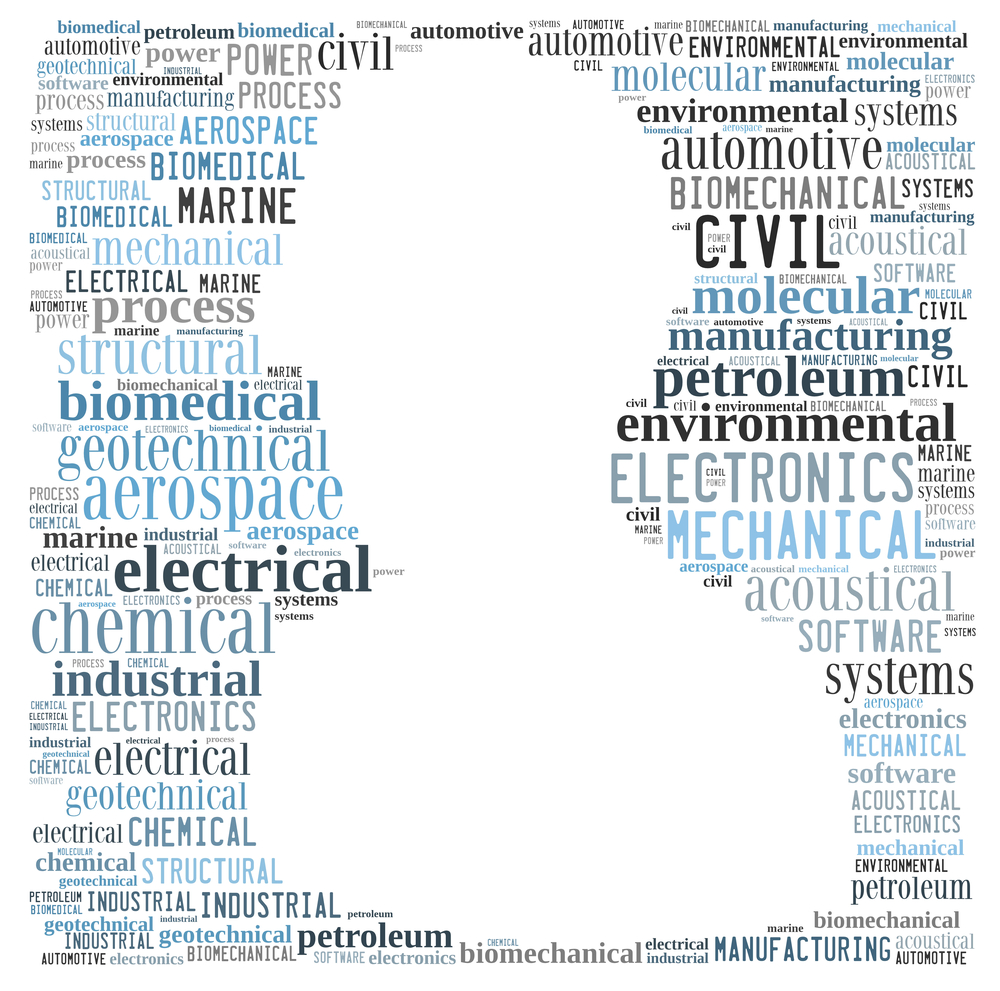 Diving into a new career or post-secondary program can feel intimidating – especially if you don’t have a plan. WorkBC’s Career Trek series and Labour Market Navigator won’t leave you hanging (like that one friend) – we can’t say it enough, plan ahead! 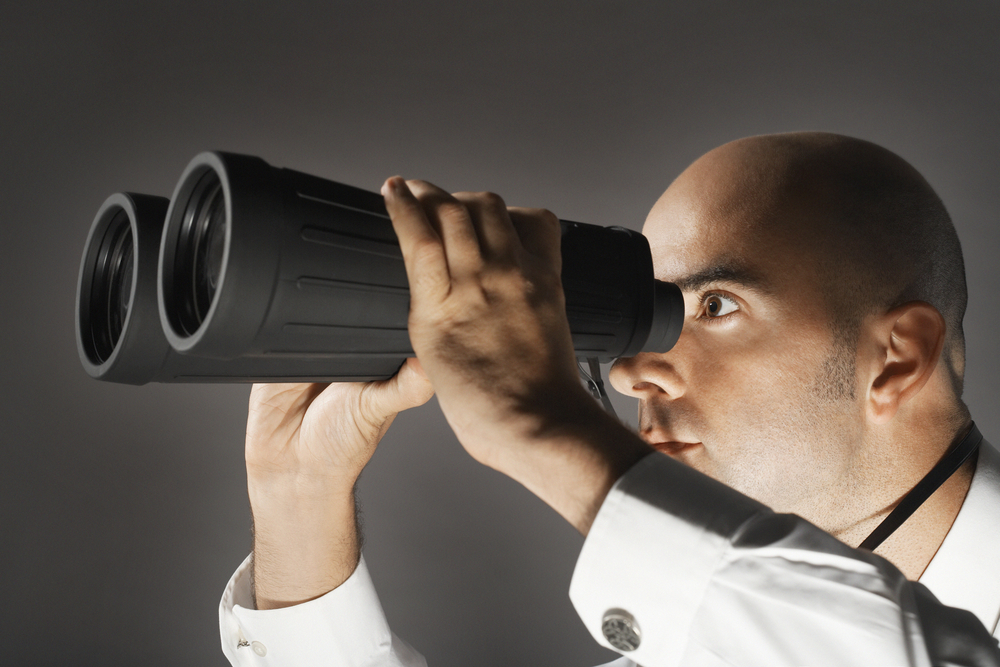 B.C. has long been known as Canada’s gateway to the Pacific and particularly the booming Asian markets. The country is gradually reorienting itself from Central Canada and towards the Pacific. Western Canada is the place to be. 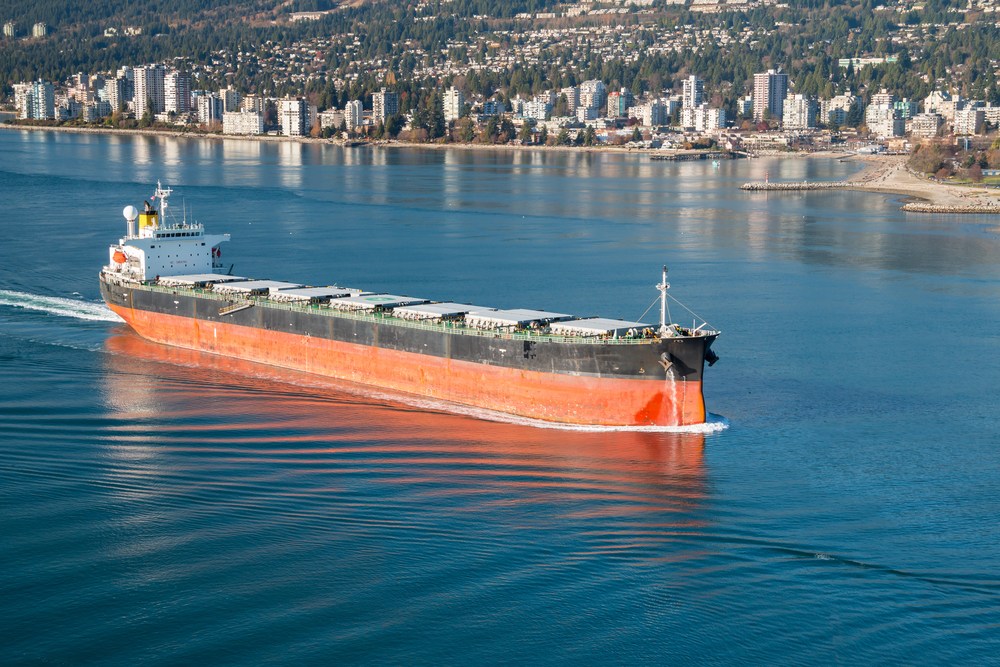 10.  Grab hold of this once in a generation opportunity – make a difference at home.

Use our province’s growing economic prospects to help make a better British Columbia for everyone. These are your tools to help build a better and long-lasting future for not just yourself but also the place you call home.

So, start today and find your fit. 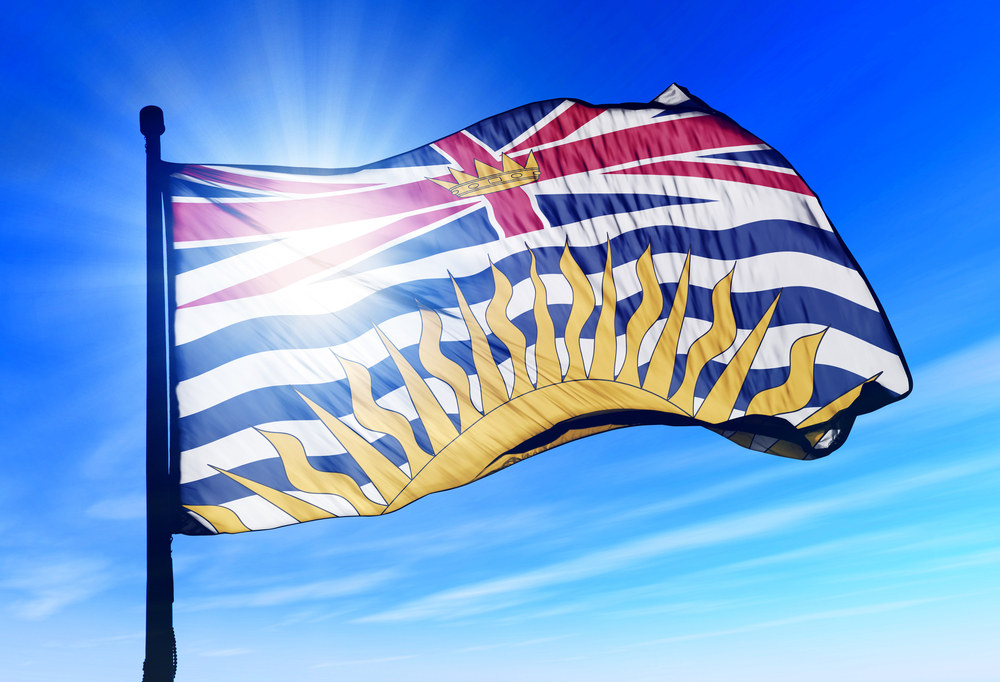 Image: BC flag waving in wind via Shutterstock