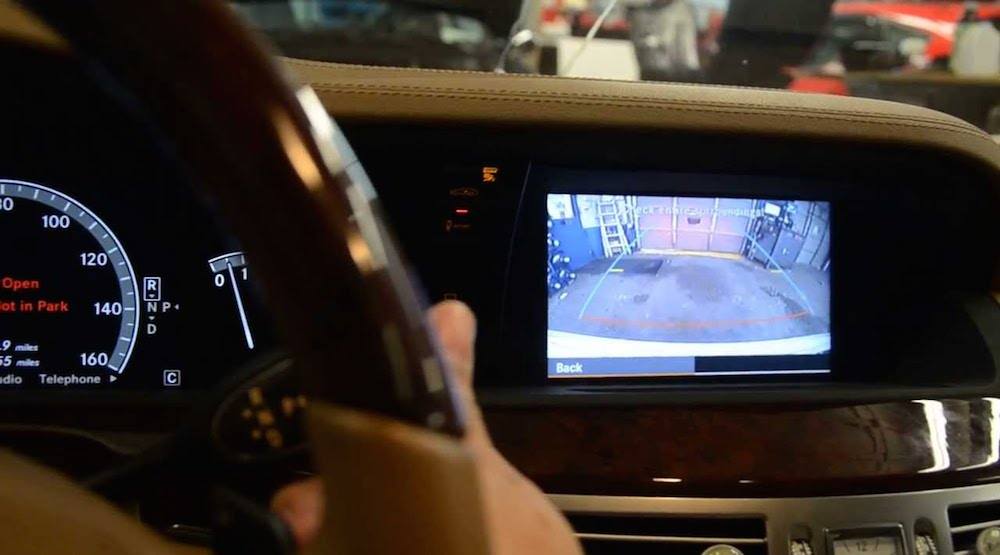 The federal government is mandating car manufacturers to install rear-view camera systems on all new cars, small trucks, and other light vehicles sold in Canada beginning May 1, 2018. This was made public last week when Transport Canada posted the notice in the Canada Gazette.

According to the statement on amending motor vehicle safety regulations, the changes are driven by the desire to improve road safety and reduce the number of back-up injuries and fatalities that can easily be prevented.

Between 2005 and 2009, the federal government estimates back-up accidents have injured nearly 1,600 people and killed 27 people, including three children 14 years or younger.

“To provide a safe driving environment for all road users, drivers of vehicles that are backing up must be able to see the road, other road users and road hazards that would be directly behind the vehicle,” reads the statement. “Young children, persons with disabilities, the elderly and other pedestrians or cyclists are vulnerable to injury or death as a result of back-over crashes.”

But the greatest driver for the regulation change might have to do with the need to align Canadian policies with the United States, which has an automotive industry closely tied with its northern neighbour. The US National Highway Traffic Safety Administration announced in 2014 that all cars must have rear-view cameras by May 1, 2018.

New Canadian regulations would follow the same US regulatory specifications, such as providing a driver with a 20-foot by 10-foot zone view behind the vehicle when the vehicle’s transmission is set to reverse. There would also be requirements on the size of the display, camera response time and durability, and rear visibility systems.

Transport Canada says the added cost of vehicles equipped with rear-view camera systems will be “negligible” due to the proportionate saving in costs gained by an increased level of production and the adoption of new and improved technologies.