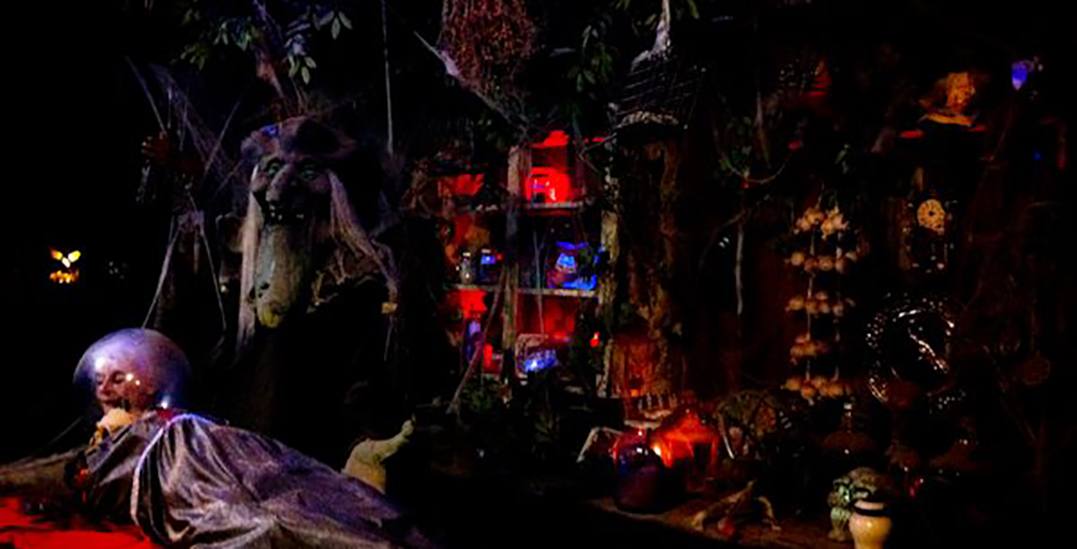 Fantasy Farms, the host of popular Metro Vancouver Halloween events such as Reapers Haunted Attraction and Petey’s Pumpkin Patch, says that 2019 could be the last year that its events are allowed to run.

The family-owned farm was bought in 1992 and began hosting events in 1993 but is facing shut down due to changes “made by the previous government to the Agricultural Land Reserve (ALR).”

According to Gary Moran, who owns the land with his wife, many of the problems with farms and the kinds of events they run began several years ago.

He says that in 2016 when the government came out with new legislation for the ALR, they declared that agricultural land could only be used for 10 non-agricultural events a year.

The legislation stated that these were limited to one-day events with a maximum of 150 people. The events also couldn’t be held in buildings either, meaning that a tent would have to be used, which would be allowed to stay on the property for 90 days.

“It doesn’t take much wind to knock down a tent,” Moran says. “I’ve got a graveyard full of broken tents.”

Shortly after, the City of Chilliwack recommended that Fantasy Farms apply to the Agricultural Land Commission (ALC) for permission to be grandfathered to host non-farm events.

After a hefty wait period and what looked to be a number of positive recommendations from the city, the farm was rejected by the ALC, with little reason as to why.

“I phoned them up, I didn’t get an answer,” Moran says. “Even today, I still haven’t really spoken to the people.”

He says that Fantasy Farms also recently received a call from the City of Chilliwack, saying that they had received a complaint about the events it runs. Now, by-law officers could be cracking down and issuing fines for the farm’s popular events.

“I phoned the mayor, he said he’ll give us some reprieve until the end of the month,” he says. “But if we continue to do events on the farm then we’ll be fined.”

Moran argues that being able to use his farm’s buildings and the events to add value to his property and products, is what helps his family make ends meet.

“If we sell pumpkins off the field, without entertainment, I’d barely be making more than wholesale. It’s not enough to get by.”

Now, he’s calling for a much broader approach for agriculture and agri-tourism.

“What the US Farmers are allowed to do, to attract people to their farms, is mindblowing,” he says.

He wants to see that all farms in the Fraser Valley, that have historically run agri-cultural events, be grandfathered and allowed to continue hosting their events.

“We built our business around agri-tourism,” Moran says. “We have no choice. We have to keep running our business.”