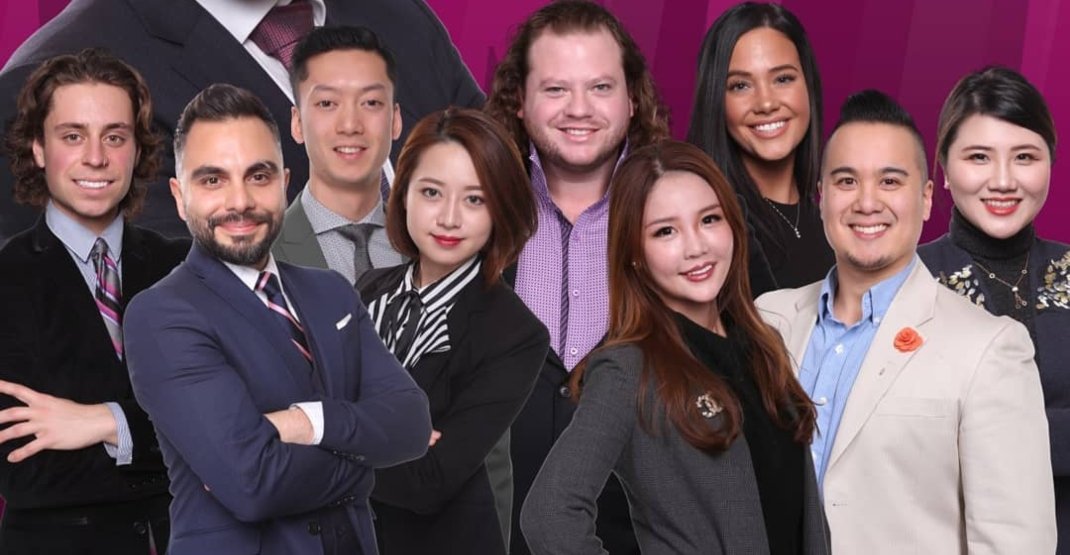 Imagine having to compete against other job candidates on a YouTube reality TV show.

That’s what nine realtors are doing to win a full time job at Dracco Pacific Reality.

Big personality, YouTuber, and realtor Mark Wiens has put together Vancouver’s Next Top Agent (VNTA), asking job candidates to impress and convince him to give them the job by overcoming a number of challenges.

In the first episode, ‘The Search Commences,’ the nine contestants are asked to tell Wiens why they would be the best realtor to represent a potential client in under 60 seconds.

The stakes are high. Wiens announces that by the next day only five realtors will stay in the running. Under the stress of the situation, most of the candidates become tongue-tied, unable to wow Wiens in their first challenge.

The show is reminiscent of other reality TV shows — America’s Next Top Model, anyone?

To be part of the show, realtors (they’re legit licensed!) submitted an audition by posting a video to YouTube.

As Wiens gets closer and closer to picking the agent who wins the title of VNTA, contestants are eliminated over the course of five episodes.

The show has recently released their second episode. The next episode, called ‘Buyer Beware,’ drops on Tuesday, June 11 at 8 pm.

And the final episode will air on June 20.