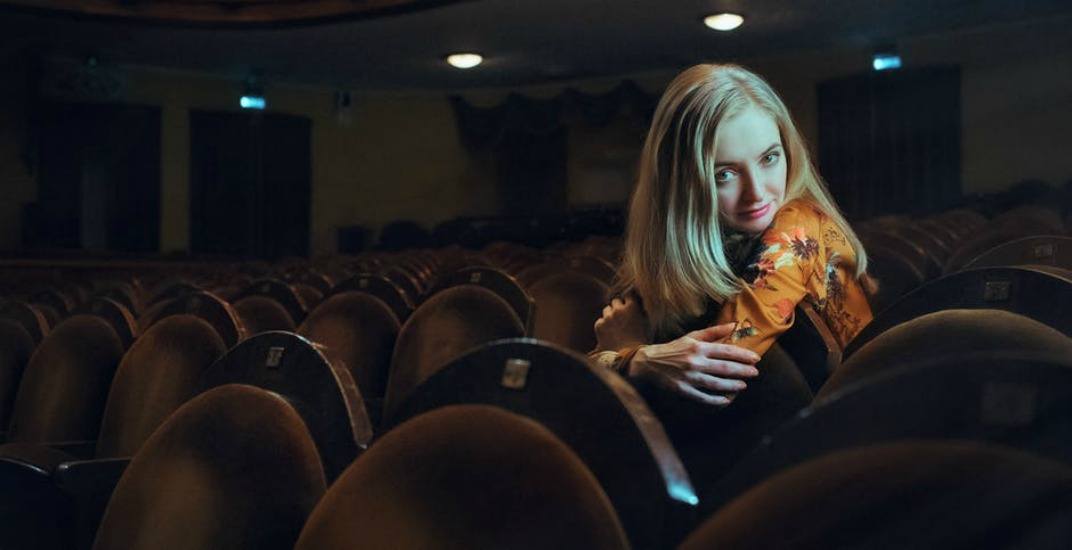 Reality Curve Theatre prefers to do things differently, and you’ll see exactly that when you watch its two plays for the 2017 and 2018 seasons.

For starters, you can see professional theatre but at a price that most people can afford. Preview night tickets are only $5 and every other night they start at only $10. Yes, it exists – affordable theatre.

The 2017 – 2018 season will consist of two plays, the Pillowman by Martin McDonagh and Reborning by Zayd Dohrn. And both of them will have a two-week run at the Orpheum Annex.

Reality Curve Theatre produces modern, exciting, relevant, edgy theatre for a new generation of theatre goers. The theatre company tries to cast actors that people are excited to come and see on the stage. And since the shows are accessible, everyone can enjoy the medium.

When: September 27 to October 6