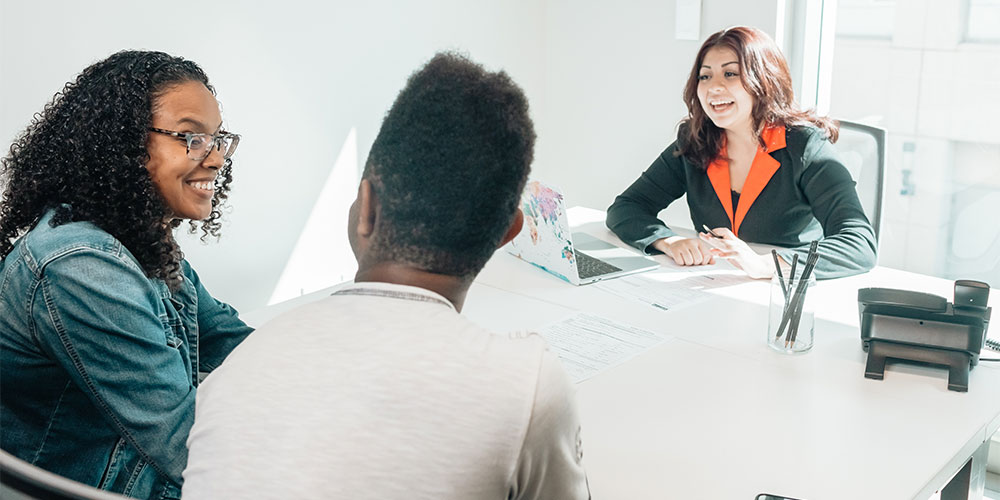 Vancouver is a destination where many want to put down roots, and for good reason. This year alone, the city ranked among the best in the world for work-life balance and as the second least stressful city in the country.

However, when it comes to accessing capital to purchase real estate in BC, it’s not uncommon for people to face roadblocks. Pip Dhaliwal, the founder and CEO of the national brokerage Freedom Capital, realized this after working as a mortgage officer in the banking industry for over eight years.

Dhaliwal moved to Canada from the UK almost two decades ago and began working with the top conventional banks in the Lower Mainland. During this time, he discovered a void in the market for a specialist in the alternative lending field.

“I found that the everyday people living in our society were being declined over real-life circumstances,” Dhaliwal tells Daily Hive. “There was nobody in the market that these guys could go to that specialized in this.” 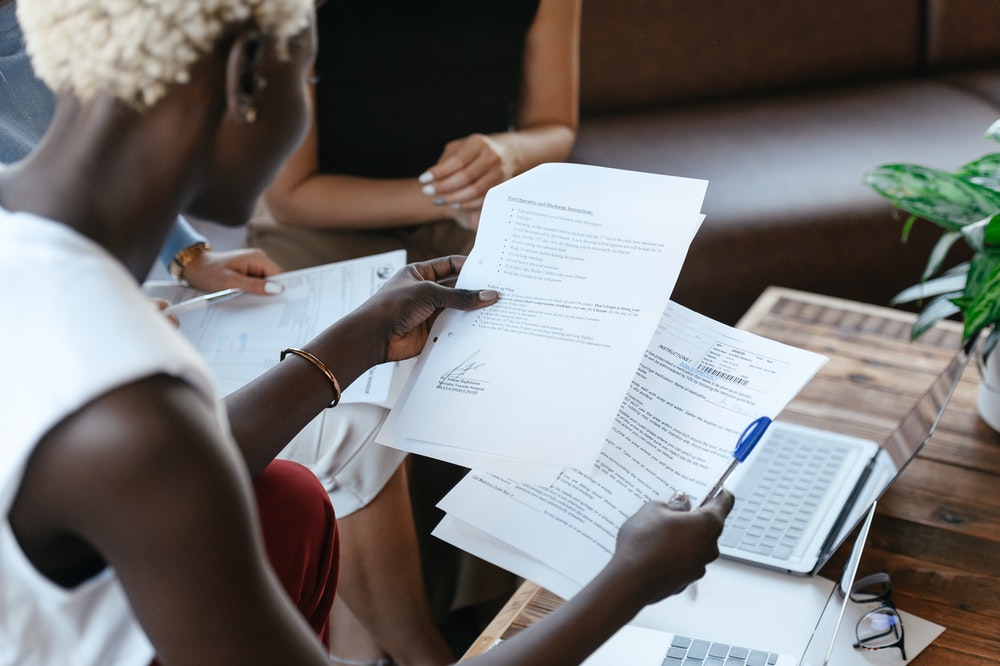 Dhaliwal says he saw clients being “declined” for financing or “not given enough money” as a result of being self-employed, a contractor, new to Canada, experiencing job loss, health issues, or divorce.

He explains that while commercial banks are mandated to look at two particular items during the approval process for financing — your net income and your credit score — he knew something different was needed.

In 2010, he launched Freedom Capital with a revitalized approach, looking at total assets as a whole to get a bigger, clearer picture for clients and provide them with solutions that make sense for their unique situation. “We have aligned ourselves in the market to be your place to go for creative alternative financing,” notes Dhaliwal.

When asked what sets Freedom Capital apart from banks, the CEO says, “We don’t put an emphasis on net income or your credit. We are simply looking at equity. We look at the situation, and we take a common-sense approach. If there’s a way of getting the money, we’re going to find it.” 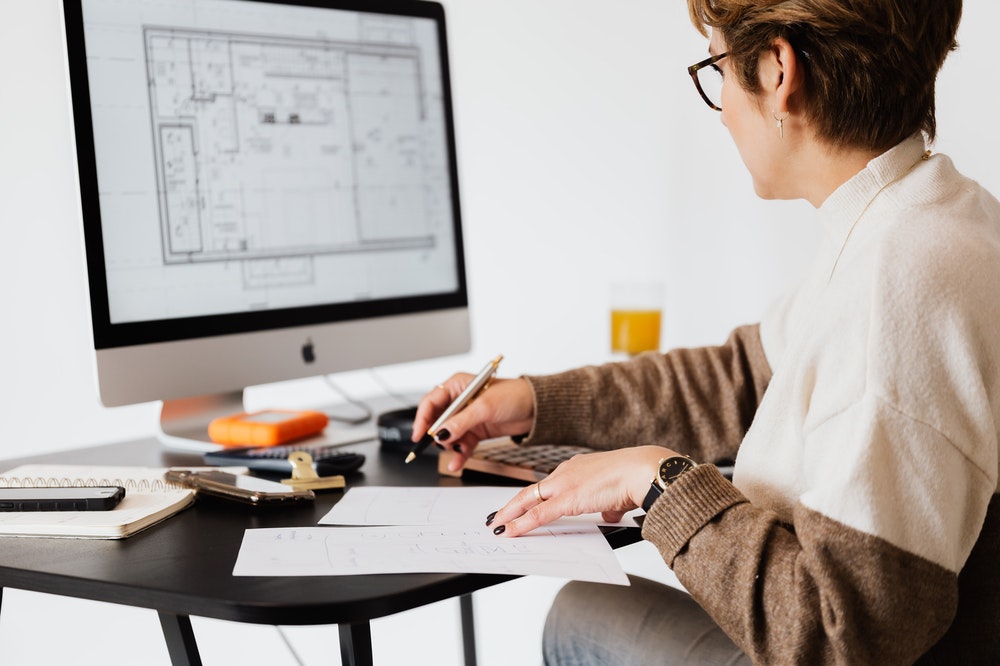 Another aspect that makes Freedom Capital singular is the brokerage’s ability to get its clients’ approvals within one to two days, once they have all relevant documentation ready. There’s no need to round up old financial statements or have a down payment in your account for 90 days as part of this process.

“Once we receive them [documents], we’ll have an answer within 48 hours, which we are able to go over and is done via email. The borrower goes and sees their lawyer, and [when] the deed is executed, they get a cheque. We close deals quickly,” says Dhaliwal.

He continues, “We help people who can’t go to a commercial bank and get them the money when they need it, whether it’s to pay out the CRA, pay high-interest credit cards, do a renovation, or do whatever they need to do, so they could get into a position within a year to be able to refinance at the bank.”

In terms of real estate financing, Freedom Capital can help clients reach that “at least 25% down payment to purchase their home” — an option that’s suited to those who are self-employed or new to Canada and have funds for a down payment but haven’t established two years of income or credit in Canada.

Those who apply for a mortgage via Freedom Capital must have the ability to pay the mortgage with their current income. Dhaliwal informs us the company’s mortgage volumes are expected to hit $400 million this year. 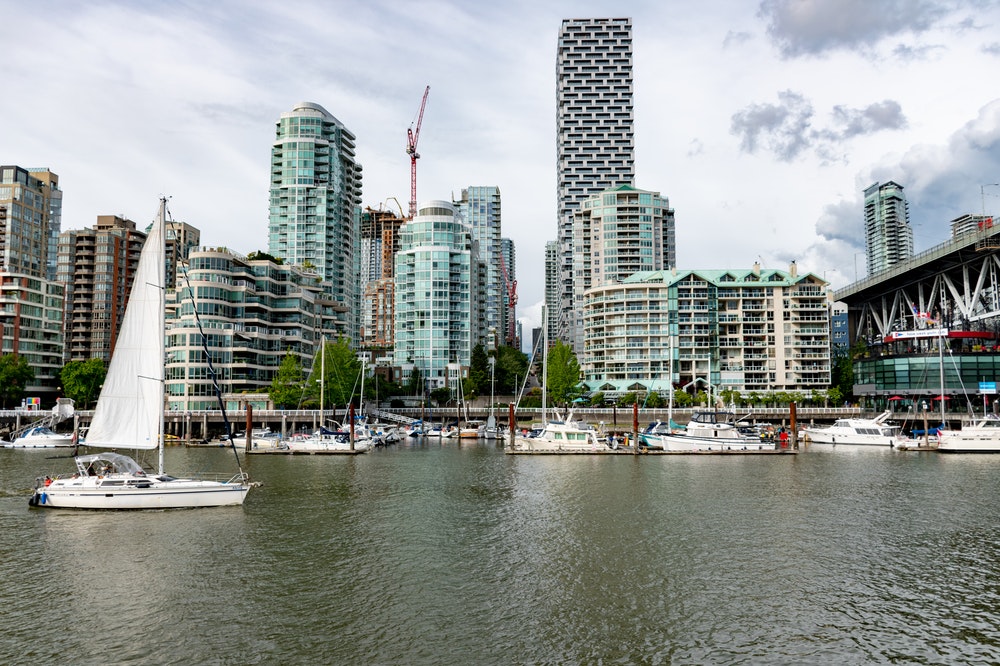 Freedom Capital assists investors who have “reached their maximum” based on their income via the banks. In addition, the brokerage helps developers use the equity in their land to get through rezoning (and their soft costs) to move a project forward or begin construction.

When asked if any recent client success stories come to mind, Dhaliwal says his team worked with a retired individual who was close to losing his $3 million home in a tax sale of roughly $100,000.

“He was unable to afford the taxes and unable to get approved at the banks. Other brokers put him aside or gave him the runaround. We had until midnight to pay the city or he would lose his childhood home, which had been in his family for generations,” he says.

“Our team was heartbroken to see him lose his home. We worked with one of our best lenders and lawyers and pulled it across the finish line. We were able to fund the same day [and] save his home.” 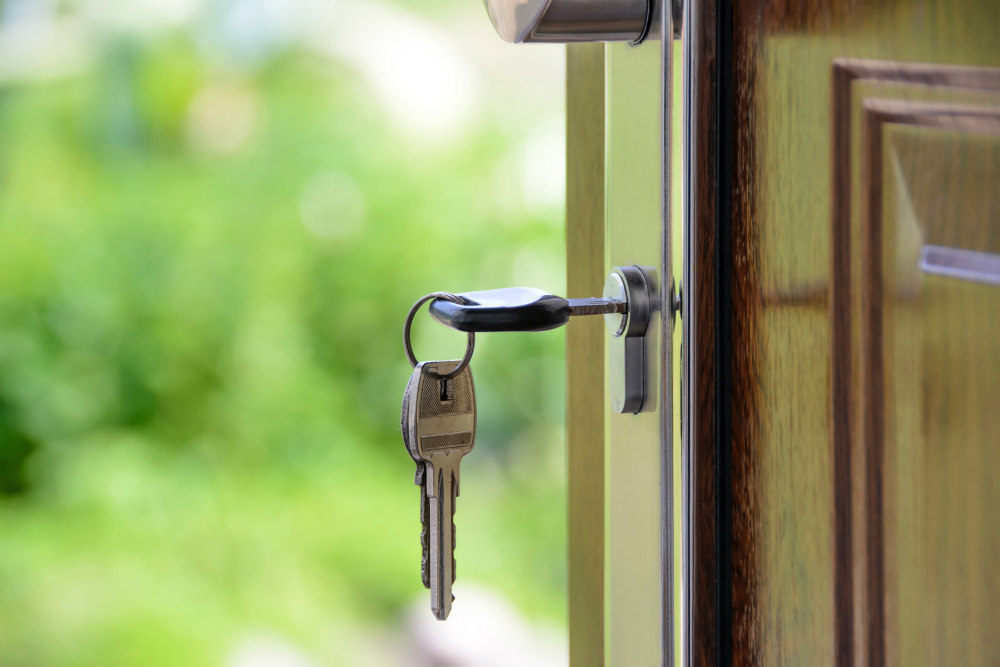 Helping others achieve their homeownership dreams is important to the Freedom Capital team, Dhaliwal tells us. “We also service clients that are looking to build their dream homes [and] invest in real estate, including single-family and multi-family construction.”

As we learned during our conversation, the process of applying for financing via Freedom Capital is incredibly straightforward. “You go to our website, press ‘apply now,’ answer five simple questions, and one of our representatives gets back to you asking for the very few documents that we need,” adds Dhaliwal.

To learn more about Freedom Capital and explore your financing options, visit freedomcapital.com.