Hailing from New Jersey and based in Brooklyn, the five-piece Real Estate began their journey with a decidedly low-fi self-titled debut in 2009. Following that, the band recorded Days, a sharper, brighter album that’s immaculately cohesive and joyful in its celebration of life’s simplest pleasures. The songs flow like a convertible down the smoothest stretch of California highway. It’s a blissful record, a true must for every summer traveller. 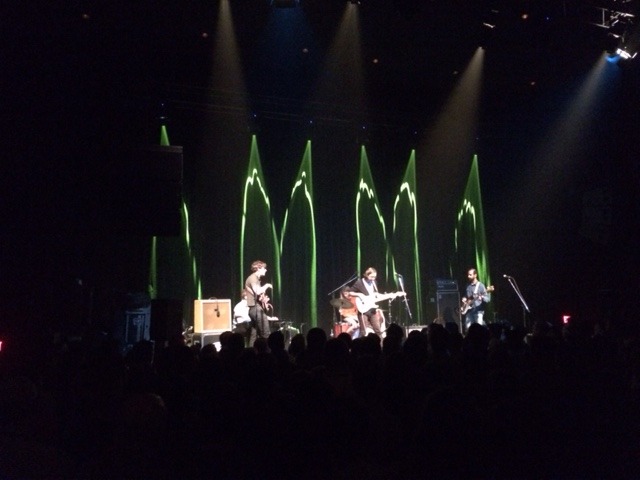 Real Estate cruised forward with 2014’s Atlas, an album with more melancholy shades than its predecessor. With all of the band’s strengths firmly intact, Atlas gears down to a more contemplative place, less carefree and more thoughtful and concerned.

For both fans and the uninitiated at Imperial, the show was as pure a performance as could be wished for. Just like their recorded music, every note rang with precision and purpose. Aside from friendly greetings, the banter was minimal. The strength of their compositions remained in focus. 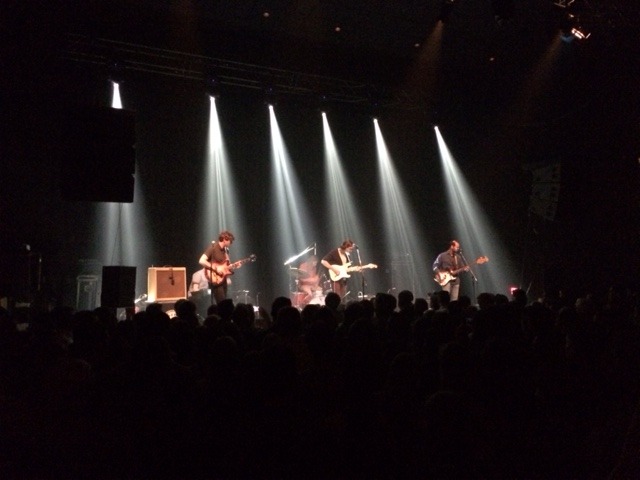 Performing favourites like “It’s Real”, “Municipality” and “Green Aisles” as well as newer selections like “Had to Hear” and “Crime”, lead singer Martin Courtney’s voice was flawless, as were the keys and guitars. If you missed the show, the boys will be back in B.C. very soon, as Pemberton will be treated to the sounds of Real Estate this July.