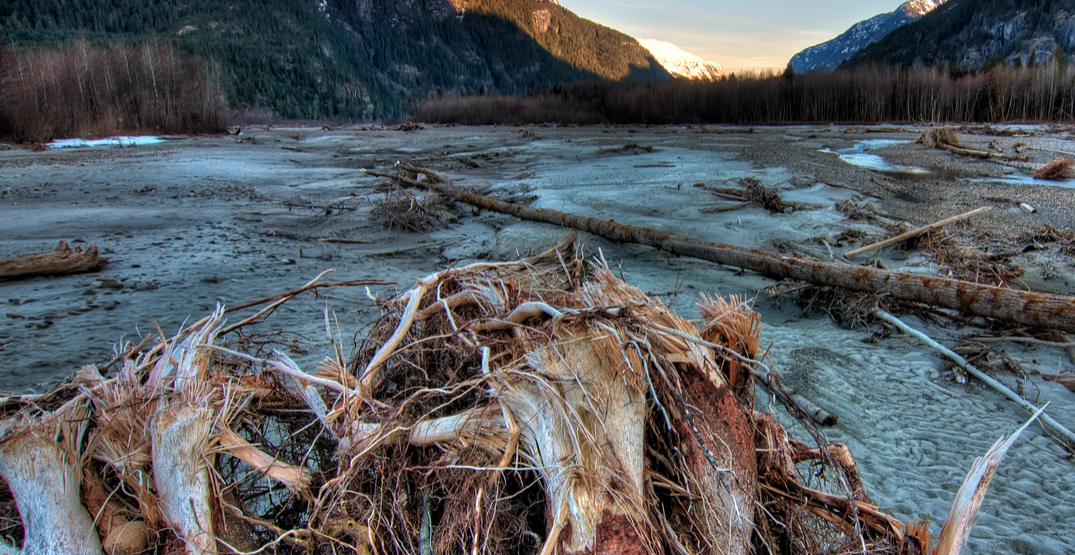 RCMP are urging all British Columbians to take extreme caution this weekend, especially when near rivers and other bodies of fast-moving water.

The warning comes after a second incident that took place on Sunday, May 13, where earlier that day a man was swept into the river.

The second event took place at approximately 8 pm when Squamish RCMP was alerted by a local resident. The individual had found two unoccupied red and black rafts in the Cheakamus River by Fisherman’s Park. The person was worried that someone had fallen into the river.

After a thorough investigation, authorities found several witnesses who saw the group. A wedding party had managed to capture a video of a group of three – two males, one female – who were riding in three separate rafts.

The three individuals were all properly suited up with helmets, wetsuits, and lifejackets, but according to onlookers, it was obvious “that the group was in trouble in the raging waters.”

Fortunately, a report was received that three people – with an appearance matching the earlier video taken – were seen safely exiting the Cheekye River. Witnesses saw the group loading a single raft into the back of a black pickup truck.

According to Corporal Sascha Banks, the RCMP are still attempting to locate and contact the group, in order to “assess their well-being and find out what happened during the incident.”

She shares that Squamish Emergency Services are concerned with the additional water flow from the week of hot weather.

With the long weekend around the corner, visitors and outdoor enthusiasts are asked to use caution around all river systems and report any incidents immediately.