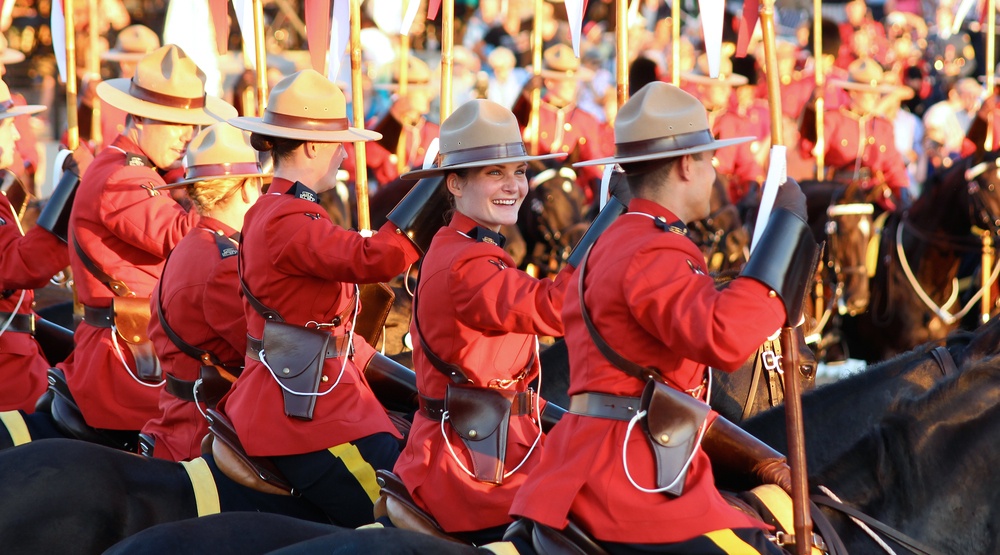 The federal government has set aside at least $100 million to compensate victims who were sexually assaulted while working with the RCMP over the past few decades.

This settlement was announced today alongside an official public apology by RCMP Commissioner Bob Paulson to conclude two class-action lawsuits filed against the national police force in 2012 and 2015.

Women became eligible to join the RCMP in 1974, however, the female officers were not accepted by their male colleagues nor were they treated equally. Instead, many women in uniform were sexually assaulted, physically assaulted, harassed, discriminated, and bullied.

It is estimated that as many as 1,000 women – both current and former regular, civilian, and public service employees – could be eligible to claim for compensation.

“The last thing, the very last thing, any of them would ever expect from this honourable Canadian institution is that their ability to contribute to our crucial mission would be constrained, impeded, defined or even affected by their gender,” said Paulson in a press conference today.

“To all the women who have been impacted by the Force’s failure to have protected your experience at work, and on behalf of every leader, supervisor or manager, every Commissioner: I stand humbly before you and solemnly offer our sincere apology.”

After the settlement receives the required court approval, an independent claims process and compensation process will be created for all the victims.

In addition to the settlement and apology, the RCMP will initiate new programs that eliminate the culture of gender discrimination and harassment. It is expected that the new initiatives will be implemented by no later than the end of 2017.

“The harassment problem in the RCMP was enabled by an organizational culture that developed over time in isolation from the values of the communities we serve,” continued Paulson. “Effective accountability and enlightened leadership have been instrumental in bringing us back alongside with modernity.”