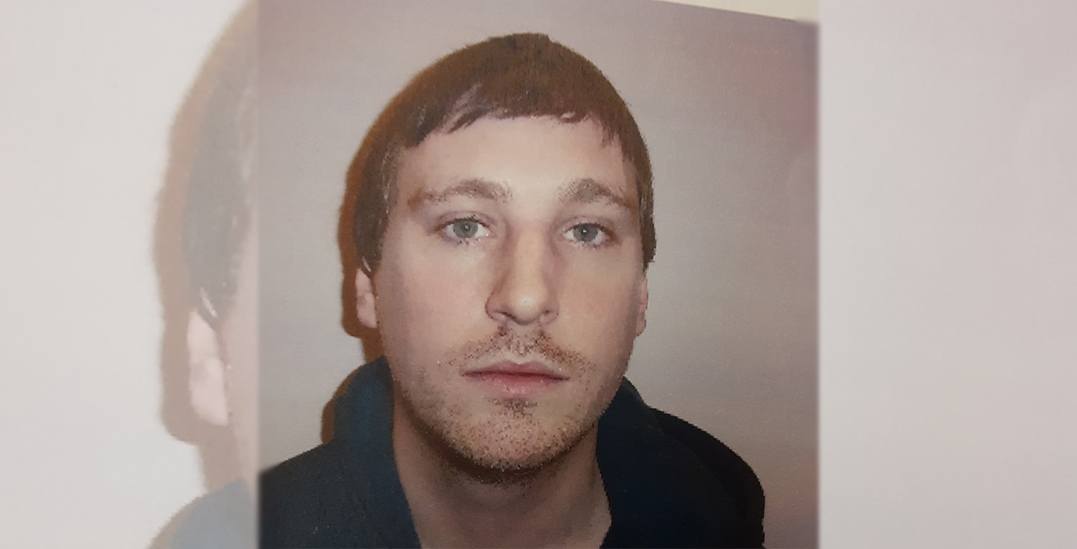 Police are searching for a patient who failed to return to his psychiatric hospital.

On Thursday evening, at approximately 9:55 pm, Adam Yuan Gorges, a patient at the Forensic Psychiatric Hospital, was reported as missing.

Coquitlam RCMP says that he’s now unlawfully at large and wanted on a Form 49 Warrant of Committal.

The 29-year-old is described as a Caucasian male with blonde hair, blue eyes, and fair complexion.

“Gorges may behave in a way that presents a risk to himself or the public,” explain the Coquitlam RCMP in a press release. “If you see Gorges, police ask that you not approach Gorges and instead call 911 immediately.”

Anyone with information on Gorges whereabouts should contact the Coquitlam RCMP at 604-945-1550.