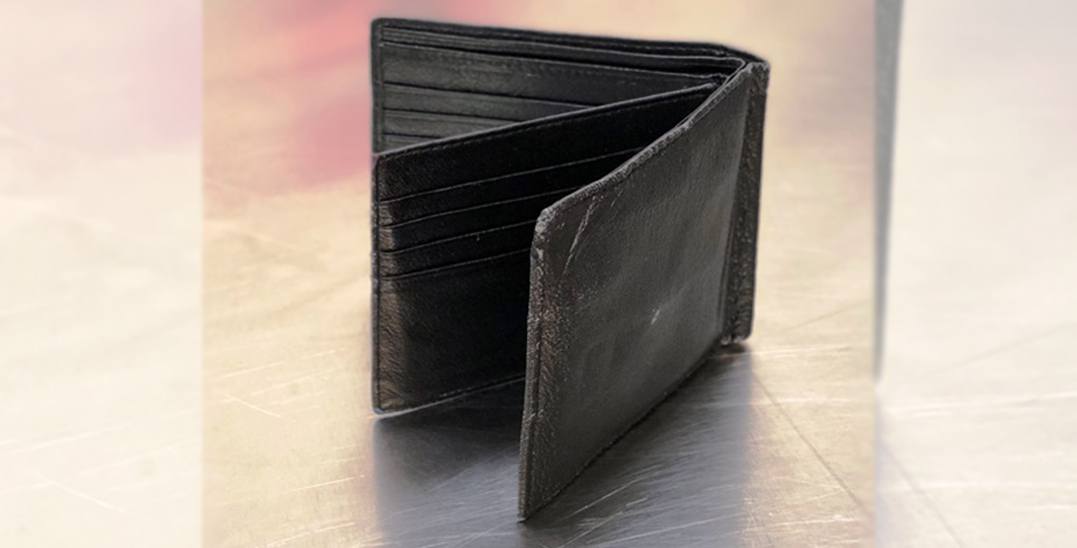 North Vancouver RCMP are reaching out to the public in hopes of finding the owner of “a remarkably generic wallet.”

“It is described as black,” reads a media release. “And leather. And it folds.”

Police received the wallet from Capilano Mall security, who found it over a month ago, on May 2, 2019.

It had no identification, no cards, and lacked any distinctive marks or labels. 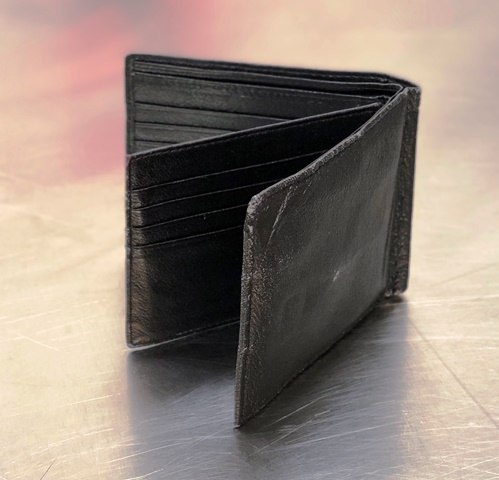 The wallet did, however, have a significant amount of cash.

“And no, saying the bills all have a picture of the Queen on them will not be enough to convince us it’s yours,” says RCMP.

If the wallet does belong to you, police would like to know the following:

Anyone who wishes to claim ownership of the wallet can call Cst. Chantal Gauthier at 604-985-1311.