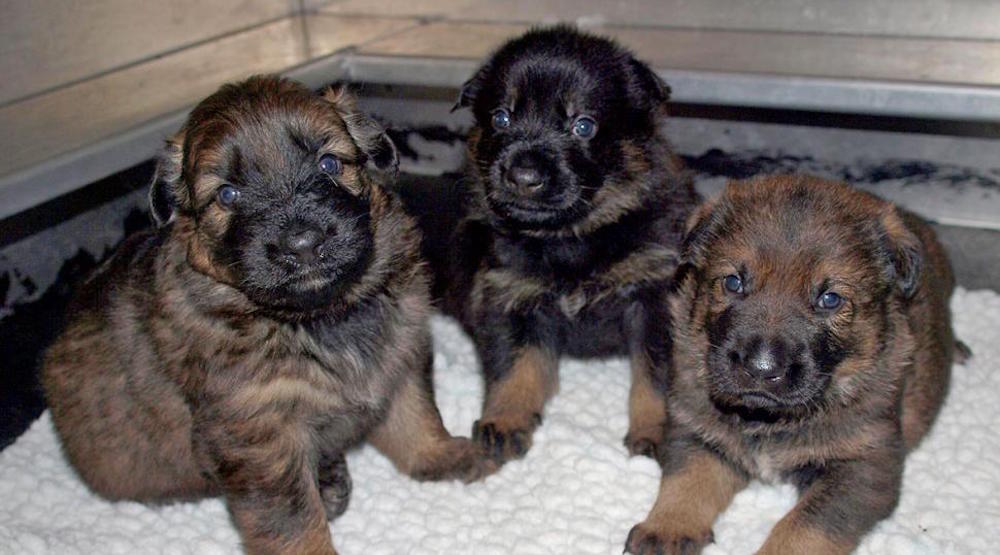 Like in previous years, RCMP are asking Canadian children to choose the names of 13 German shepherd puppies that will be born at the RCMP Police Dog Service Training Centre (PDSTC) in Innisfail, Alberta, throughout the year.

The winning names must be original, imaginative, and will serve the puppies well during their careers as police dogs.

Applicants can apply online or by mail including the following: your puppy name, own name, age, complete address and telephone number. Mailing address is:

Winners will be notified by May 11, 2017 with each recipient getting a laminated 8×10-inch photo of the puppy they named, a plush dog called Justice and an official RCMP baseball cap.